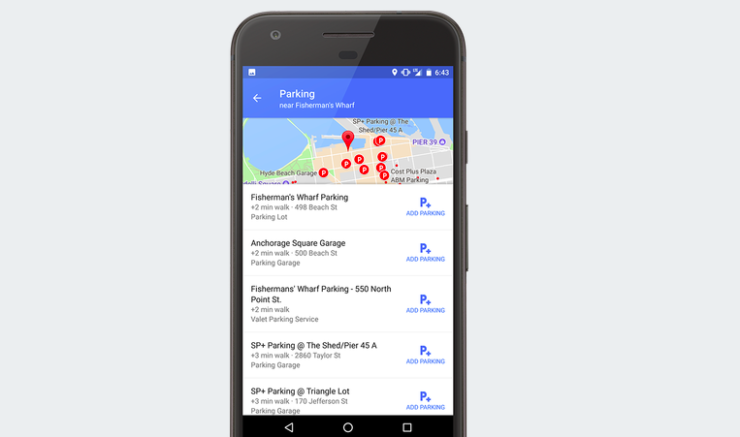 Google Maps is an ultimate app not just for navigation but for its other nifty features too, such as showing business timings, gas stations nearby, and others. In its latest update, the app is getting another ability that will be of great help for users in the US. It will now show parking garages nearby your destination.

The new feature is named as “Find Parking”, and it will appear on the maps as an icon with the same name. Once you tap the icon, it will show you many parking lots and garages near your destination. When you select the car park or garage where you want to park your vehicle, its route will automatically be added to your travel route including walking directions from your vehicle at the parking spot to the actual destination.

With parking difficulty icons, the ability to find parking, and save your parking location on the map, Google Maps gets you from point A to point B and everything in between.

Find Parking feature for cities in the US

Parking Difficulty icon now available for the following cities outside the US: 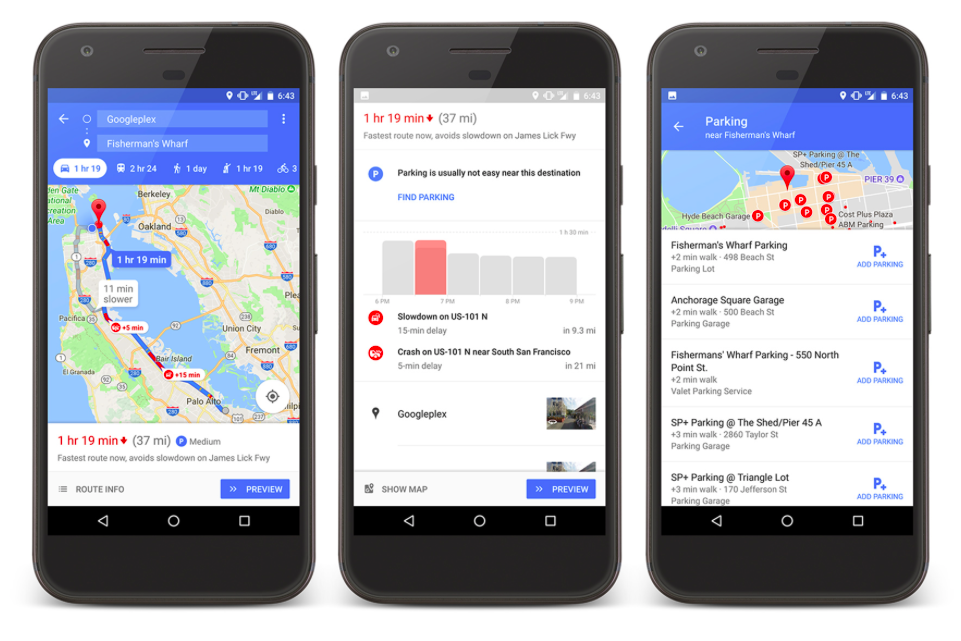