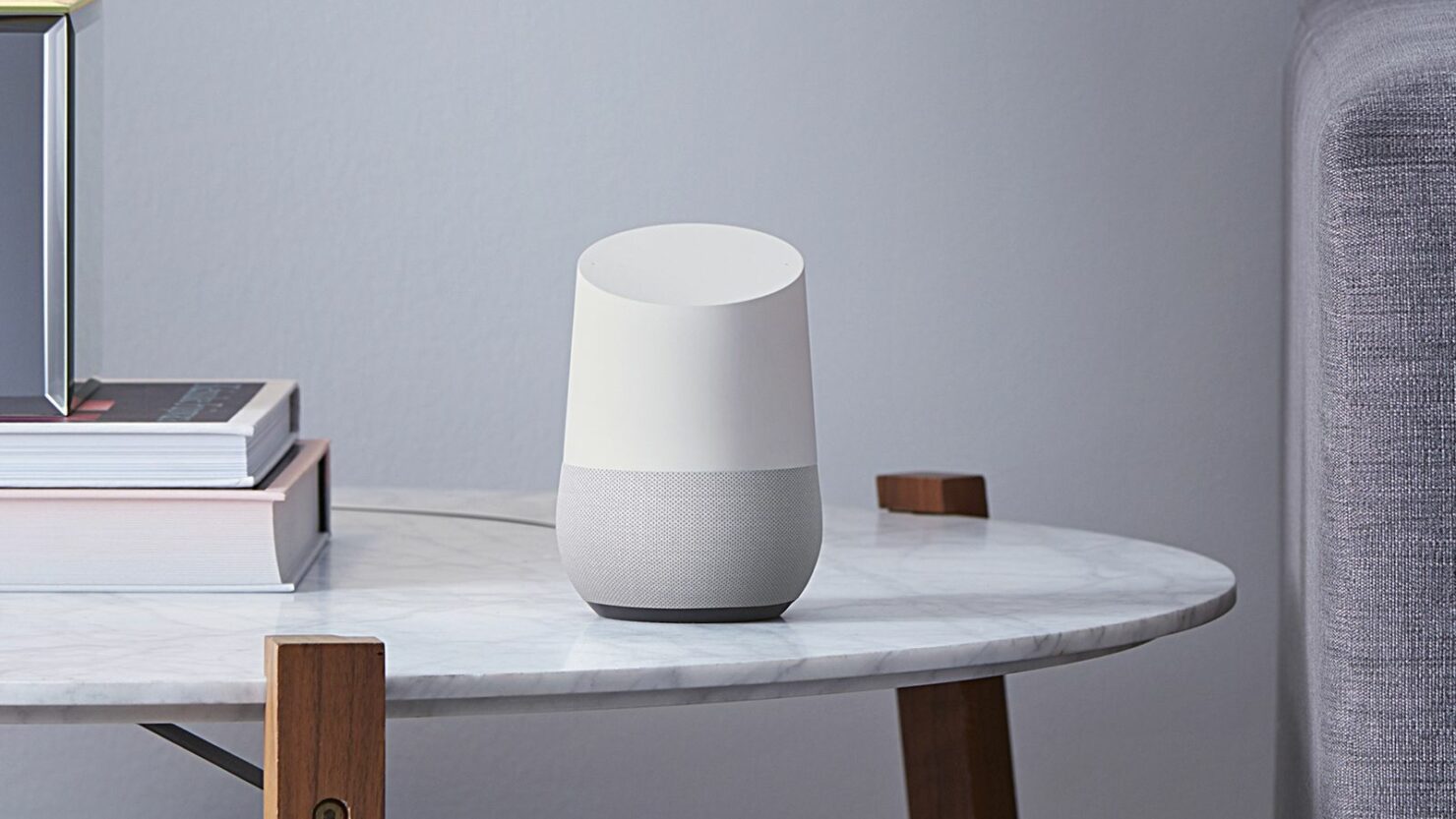 Google Home has been the home to a variety of third-party services and features. Now, in the latest development, the smart home speaker has added yet another feature that would help the users to relax with the help of soothing ambient sounds.

Users can ask Google Home to play these sounds by saying “Help me relax” or “Play ambient noise." Google Assistant on the speaker would then play one sound from the 15 types of ambient sounds present on the smart home device. The sound would keep playing for an hour until the user asks the assistant to stop. Users would also be allowed to set the duration of the playback of the sound while giving the order to the assistant; they can say "play ambient noise for 2 minutes" or up to any duration as per their preference.

Also, users can ask Google Home to play a particular sound from the list of 15 different ambient sounds. Users can ask the assistant to change the sound by saying “What other ambient sounds do you know?” and it will be another sound, this way you can listen to all the ambient sounds present in the library.

The new feature is now live on all the Google Home devices in the US. We hope Google extends it to the units outside the US, soon.

In another news, Google Home has got the support for iDevices' range of home connected devices. Today, Google and iDevices announced the partnership that has enabled the integration of Google Assistant for iDevices. Until now, iDevices' compatibility was limited to Amazon’s Alexa and Apple’s HomeKit.

iDevices’ has a range of connected home products such as switches and outlets, thermostat, and a light bulb socket adapter. With the new integration with Google Assistant, iDevices' users would now be able to control the devices with voice commands given via Google Home or Google Pixel smartphones.

If you use iDevices' products and also have Google's Home or Pixel smartphone, then you can start using the voice commands by downloading the iDevices Connected app and going to "Settings" menu inside and enabling Google Assistant. After that, if you have Google Home then you would require enabling iDevices services in the Google Home app.