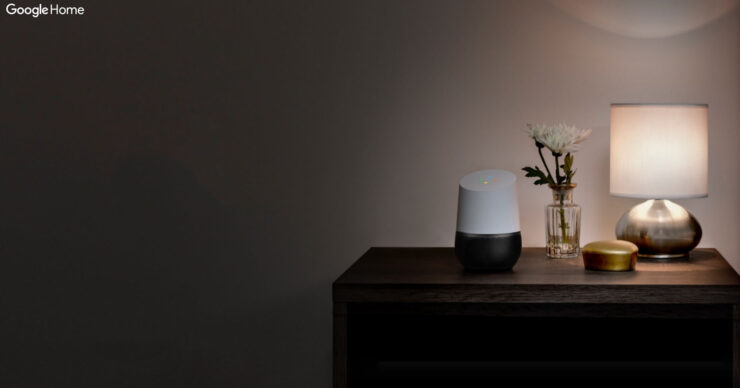 Google Home is an ambitious project by Google, which is why the company is always pushing new features on it to make it more desirable to consumers. Google's smart home speakers would soon be able to offer you step-by-step cooking instructions, thanks to an upcoming update that will start rolling in the coming week.

With this new update, you will be able to ask Google Home about new recipes, and it will offer step-by-step information. To make it even niftier, you will be allowed to ask the smart speaker to repeat or move on to the next step. For this feature, Google has indexed recipes from well-known culinary help sources like Bon Appetite, The New York Times, Food Network and others.

Ideally, a device without a screen to display ingredients is not best suited for taking cooking instructions. Sighting the inconvenience, Google would let Home users take help of Google Assistant on Android device (Google Search for iOS) to find a recipe as per their preference and then send it to Google Home with a push of a button.

It is worth mentioning that users will be allowed to ask Google Home questions about the recipe such as “How much oil do I need?” or "How many onions do I need to chop?" In case users mistake any ingredient for the other, then Google Home would correct him right there so that they don't go wrong with the dish. Amid all the cooking, users will still be able to play music and set timers on the smart home speakers.

No set-up is needed for this process - you can send the recipe directly to Google Home, and you're all set to start cooking.