It would be absurd if Google Home devices didn't have watertight integration with Google services.  You can use Google Home to send videos to a Chromecast device, tune in to a specific channel on YouTube TV, and play music with YouTube Music and a lot more. However, in its current state, it is easy for just about anyone to ask your Google Home speaker to perform some actions. Finally, Google is putting some restrictions in place to prevent such occurrences. 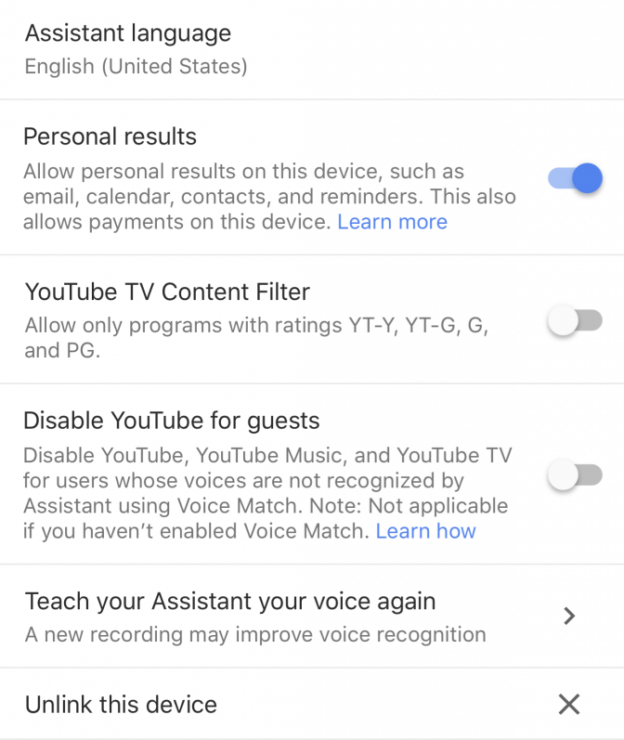 It appears that the new feature is being soak-tested and will be rolled out to a wider audience later. Frankly, I'm surprised this wasn't implemented earlier. A Google Home is deeply linked with a person's Google account and should not be accessible by non-authorized users. The Google Home and Alexa are still gaping security holes and can easily be manipulated via hidden commands concealed in recordings or music. Even South Park managed to set off the smart speakers nationwide via an episode. The show's dialogue managed to add 'scrotum bags' and the likes to people's shopping list.