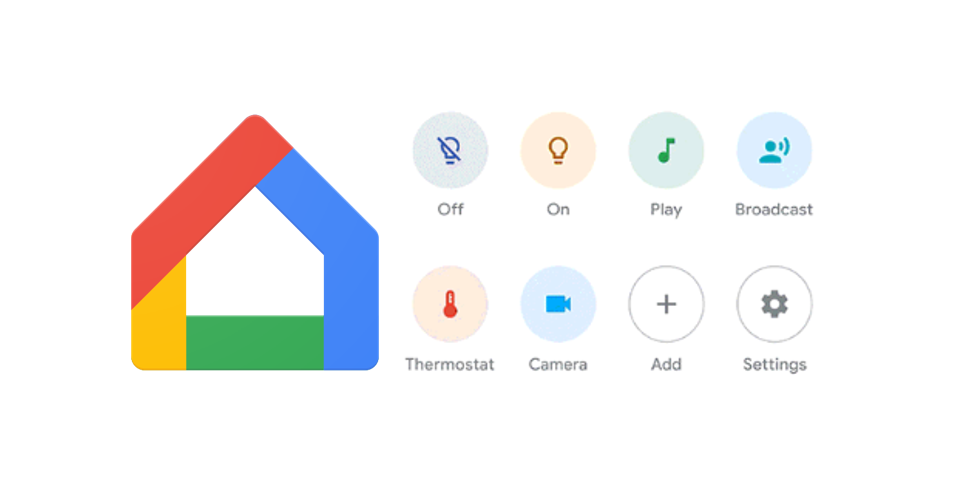 The Google Home app back in September lost the option to trigger Assistant Routines. However, Google Home 2.31 brings that option back today, but that is not the only change Google has introduced. This update revamps the media controls and brings some other interesting and needed changes.

Google recently released a new full-screen Routines page that opened once you tap the purple shortcut at the Home app's top. The option is called "Personal Routines" and can be viewed, as well as customized.

New Google Home Update Brings several Changes Making it Easier for Everyone to Use the App.

Version 2.31 that is rolling out today adds a play button located at the right of every listed Routine. Additionally, you can find "Start Your Routines On" at the very bottom of the list, and users will be able to choose a "default speaker for routines that contain actions that execute on speakers."

9to5Google was kind enough to share the changes, and you can check them out below.

Google is not done yet, as Google Home is also getting the complete design overhaul of the Media controls in the app. Gone are the carousel of tall cards; you are now getting access to a list of what's playing. The scrubber, play/pause, rewind/forward, and volume are up first. As for the list of "Playing on," it is always listed for an easier and more efficient user experience.

Additionally, the Wi-Fi settings in Google Home 2.31 now bring a new "Preferred activities" menu where gaming and Stadia are included. At the time of writing, this feature is a menu in itself rather than just a toggle could mean that Google is planning on adding more features or something else is coming. Those who are willing to try out the new version of the Google Home are currently rolling out on the Google Play Store.