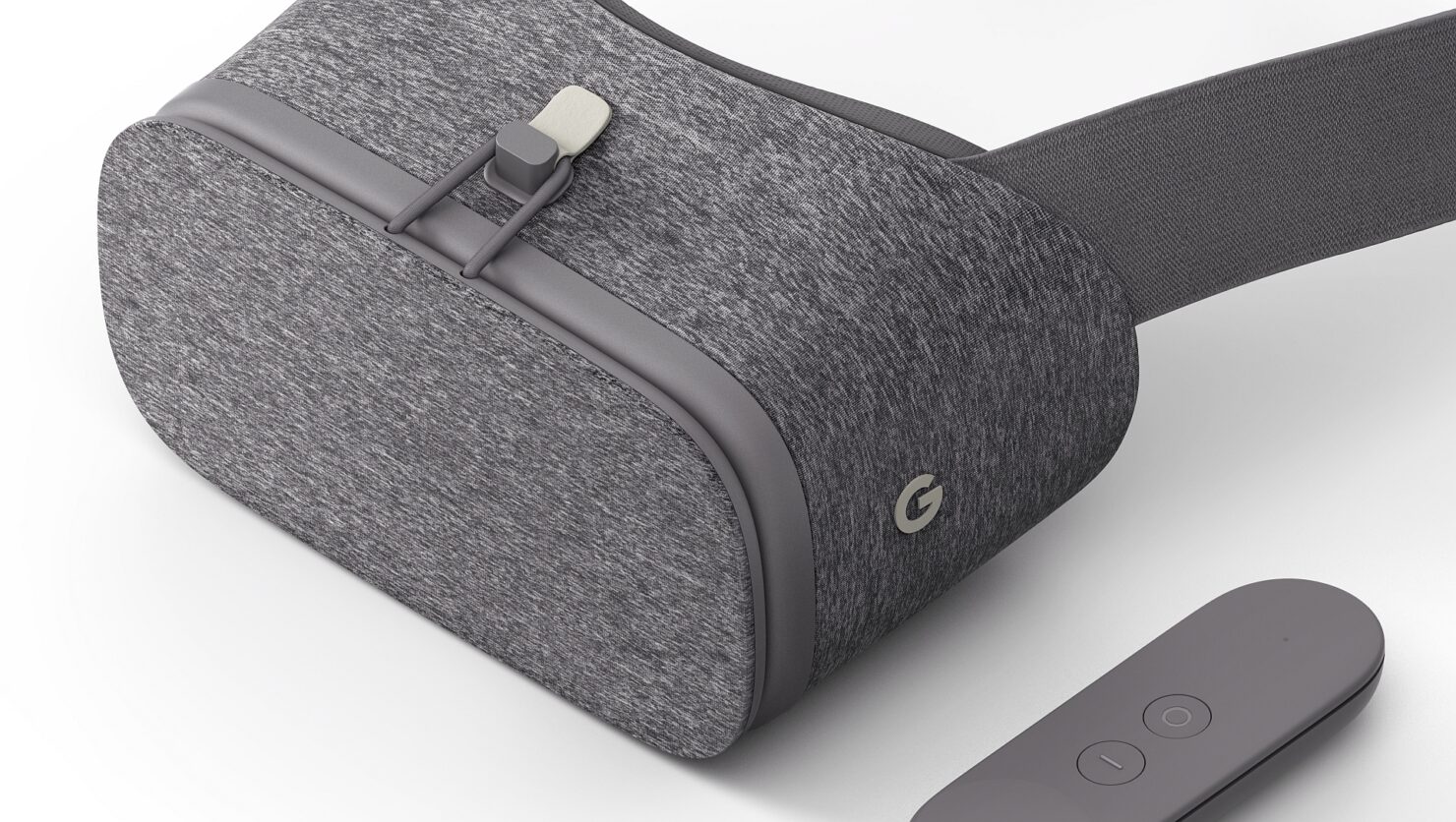 Google Daydream is on the way out, as confirmed to Variety by a company spokesperson. None of the new Pixel 4 phones are going to support it and the headset won't be sold anymore, though the app and store will still be available for those who already own it and have compatible smartphone devices.

Here's how the spokesperson explained the decision to phase out Google Daydream.

Multiple Controller Support Soon to Be Possible for Google Daydream

There hasn’t been the broad consumer or developer adoption we had hoped, and we’ve seen decreasing usage over time of the Daydream View headset. So while we are no longer selling Daydream View or supporting Daydream on Pixel 4, the Daydream app and store will remain available for existing users.

We saw a lot of potential in smartphone VR—being able to use the smartphone you carry with you everywhere to power an immersive on-the-go experience. But over time we noticed some clear limitations constraining smartphone VR from being a viable long-term solution. Most notably, asking people to put their phone in a headset and lose access to the apps they use throughout the day causes immense friction.

Google Daydream launched in November 2016, less than three years ago. Going forward, it seems like Google will focus more on Augmented Reality (AR) rather than Virtual Reality (VR).

We’re investing heavily in helpful AR experiences like Google Lens, AR walking navigation in Maps, and AR in Search that use the smartphone camera to bridge the digital and physical worlds, helping people do more with what they see and learn about the world around them.