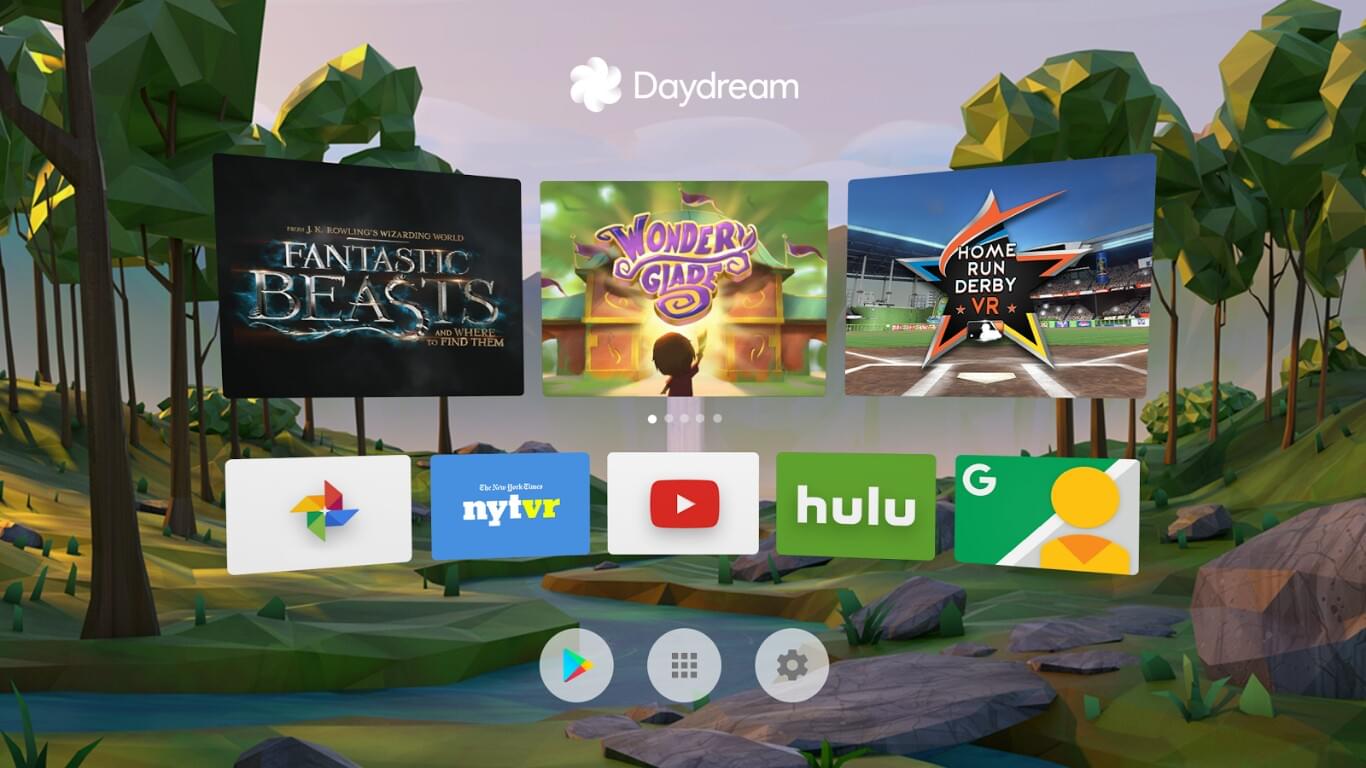 What caused the delay

Google, today confirmed that the Daydream VR is finally rolling out to the Galaxy S8 duo. Both the phones had to wait for quite some time to finally get the VR support. The delay was most likely caused by a shortcoming on Samsung's part. As we all know, Samsung already has its own VR platform in collaboration with Oculus, so there are chances that its agreement with Oculus could have been posing as a hindrance in the path of getting Daydream VR support.

At the Google’s developer conference in May 2017, Google announced that the Daydream VR would become available on Samsung's latest flagship phones via software update this summer. At that time, the search engine giant did not provide a set timeline for the update, but it was enough to get VR enthusiasts excited. It goes without saying that Galaxy S8 lineup is among the most popular flagships of 2017 and it is only beneficial for Daydream VR to debut on them.

Last week, Verizon rolled out an update for the Galaxy S8 and S8+ that brought the Google’s VR support aboard. Similarly, other carriers also rolled out updates, but it was dependent on Google to roll out a server side support for both the devices. It means that it may take some time for the Daydream app to function seamlessly on your Galaxy S8 or Galaxy S8+, but it should soon be solved. In the meantime, the Galaxy S8 and Galaxy S8+ can head to the Play Store and download the Google Daydream VR app.

Do you own a Galaxy S8 or Galaxy S8+? If yes, then would you be using Google's VR? Share your thoughts in the comments section below.