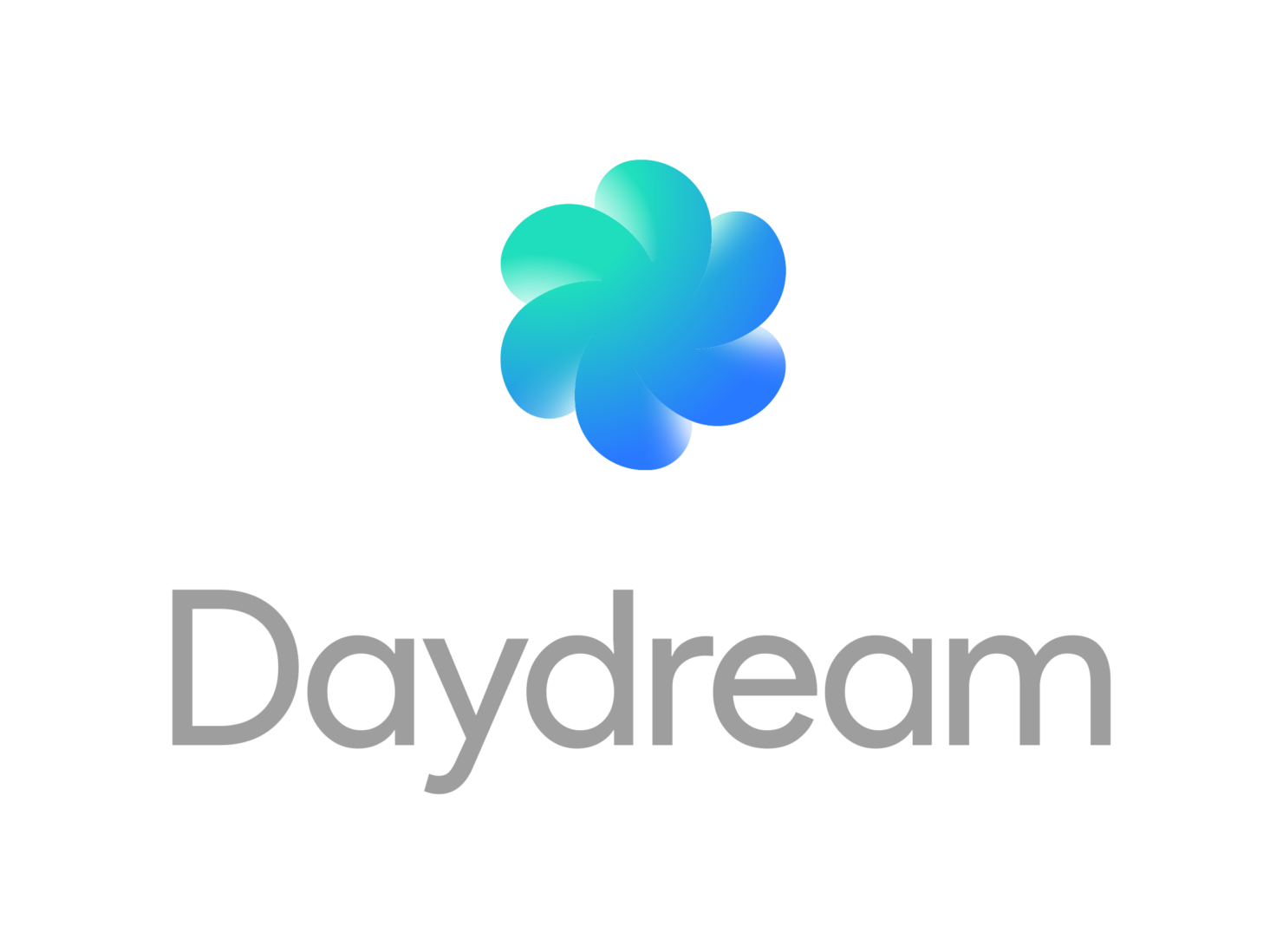 Android Nougat 7.0 has officially been released for Nexus smartphones, and you can check out our full review of the latest and greatest operating system from Google. However, with that announcement, the company has made another announcement, regarding its VR platform, Google Daydream. The tech giant might not have given an exact release date, but the platform is only weeks away from being launched.

Despite the fact that Daydream does happen to be a very unorthodox name for a platform, it’s going to be arriving in the coming weeks and the very first prerequisite is that you need to have Android Nougat 7.0 installed on your device. Now why is that so important? It’s important because there’s a feature called Android VR Mode in the latest OS update and also because Android 7.0 provides support for Vulkan API.

As most of you know, the Vulcan API graphics has efficient CPU multi-threading capabilities and when pitted against its closest competitors, DirectX or OpenGL, Vulkan actually has less latency and overhead, resulting in your system to reach new levels of performance. As a result, it can potentially provide gamers with a boost in performance for those systems that are not running the latest and greatest hardware configurations. 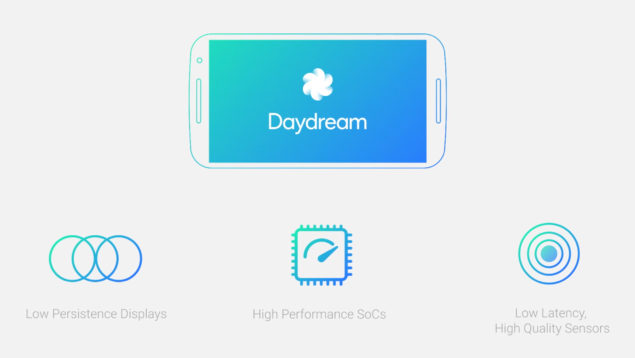 Additionally, Vulkan will also aid developers to effectively avoid CPU bottlenecks, which happen to be one of the biggest contributors to performance degradation. With a bottleneck gap significantly removed, less powerful hardware will potentially be able to rake more frames out of next-generation video game titles.

From what we know so far, Google Daydream is going to be running on Android smartphones that have been produced by the following manufacturers. 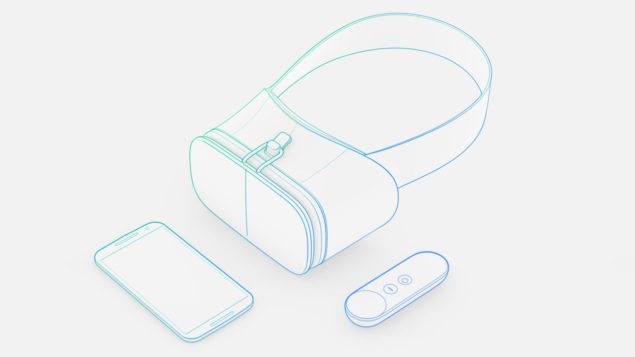 The system requirements for running Google Daydream have still not been detailed, other than the fact that you will need Android 7.0 installed on your smartphone to experience VR content on a whole new echelon. With Nexus 5X and Nexus 6P already being updated to Android Nougat, we’re under the assumption that both devices will be compatible with the platform, unless of course Nexus 5X does not possess the necessary hardware to run it.

Whatever details that we weren’t able to find out right now, we’ll make sure to debrief you about them afterwards.