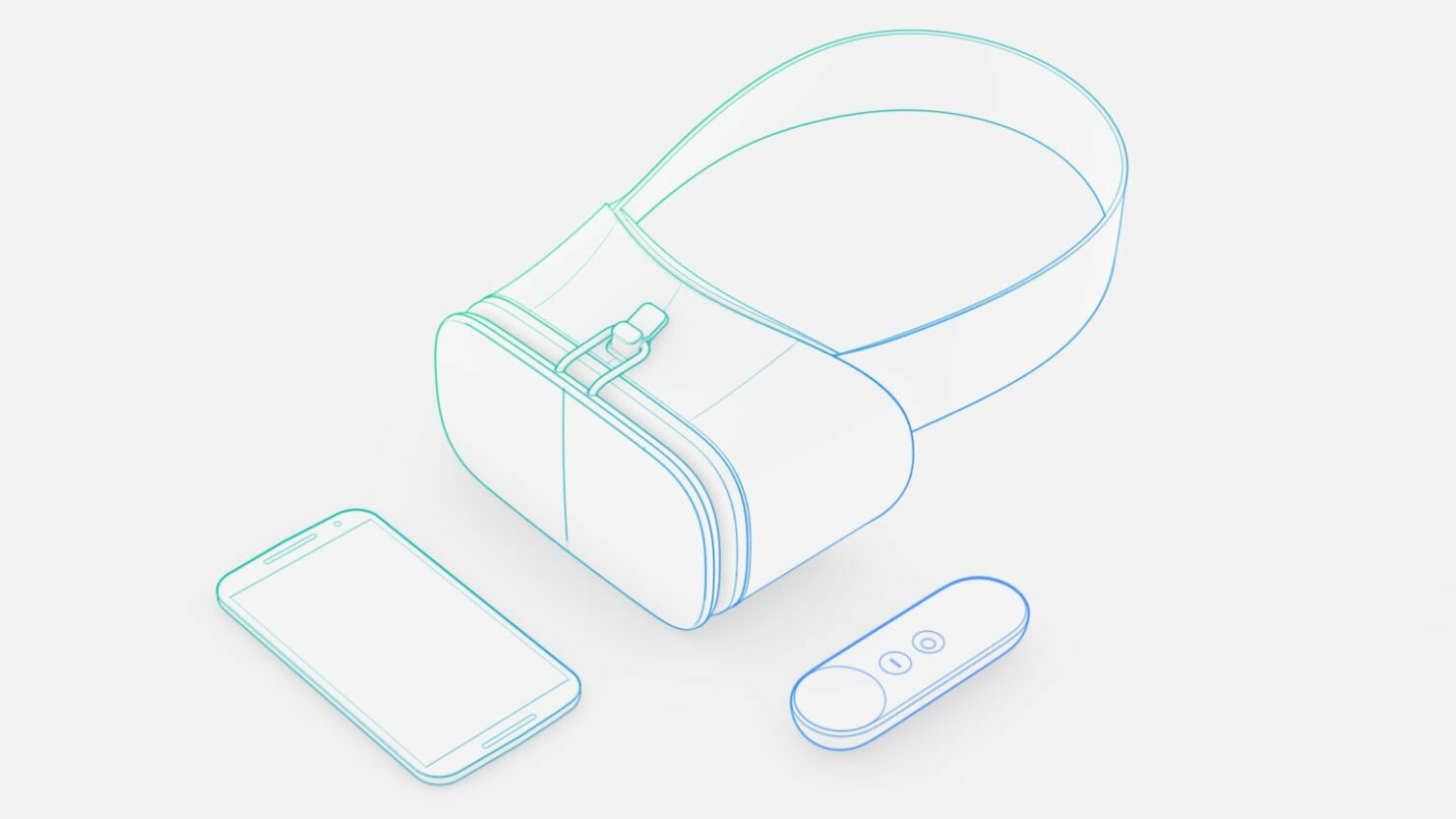 Google wants to boost VR content and to do that it has launched an all new video format. The tech giant has announced VR180 video format to push VR content across platforms. With the help of new format, certified VR devices will be capturing half of the 360-degree range and focus more on the primary subject placed right in front of the camera.

The company believes that the new VR180 video format would make it easier for the makers to create VR content. Google has created VR180 in collaboration with the Daydream team. Google says that the VR180 format would be of high resolution and it would “look great on desktop and on mobile.” The format will ensure a smooth transition when viewed on VR viewing platforms like Cardboard, Daydream, and PlayStation VR.

For creators, you’ll be able to set up and film your videos the way you normally would with any other camera. And, soon, you’ll be able to edit using familiar tools like Adobe Premiere Pro. From vlogs, to makeup tutorials to music videos - your videos will work great in VR. But supporting the format is just the beginning. We want to make cameras that are easy to work with too.

To make the new video format popular among masses, Google's Daydream is working with manufacturers like Lenovo, LG, and YI to “build cameras from the ground up for VR180." The first device from partnering makers would make a debut this winter. Besides, Google is also launching a certification program for other third-party manufacturers who would like to partner with Google for VR180.

The devices coming out for VR180 are not targeted on professionals, Google is eying normal consumers who would buy them and use the video format for rendering VR friendly videos. To make the upcoming devices attractive to regular consumers, Google claims for keeping the pricing similar to point-and-shoot cameras.