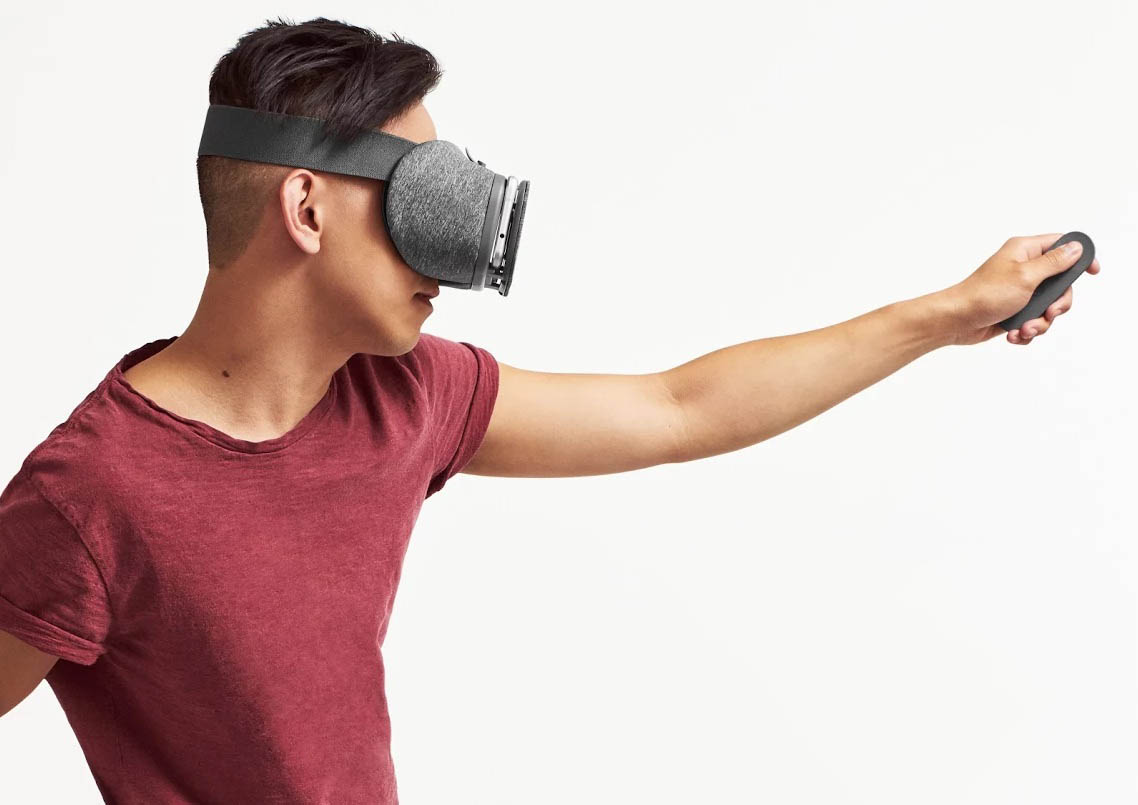 Virtual Reality is the future and Google wants to get everybody aboard, which is why it is now driving developers to support the new “WebVR” platform. Not many websites support it just yet, but it is now available for websites without requiring developers to integrate VR support for their websites, thanks to Chrome 61.

Google's François Beaufort says that Chrome 61 is now equipped with features to show you webpages in VR. Users can now view any webpage on VR just by sliding their device into a Daydream View headset. It means that they will now get the complete internet experience in VR. Even though playing games on VR is a far more entertaining experience but for VR enthusiasts browsing the web can also be a thing now.

To recall, Google initially added support for the WebVR to Chrome in February this year, but Chrome 61 brings universal support for webpages to be viewed in VR environment regardless of any specific integrations by the website.

Beaufort says,"So far this allows users to view and interact with any website in VR, follow links between pages, and move between 2D and immersive viewing for sites that support WebVR." He also promises that Google will be adding a lot more new features to the platform in the coming days.

Safari and Firefox are also working on bringing VR support

If you own a Daydream VR headset, then you can savour the 360-degree videos uploaded on any website with Chrome 61. Any website can be viewed on the VR as long as you're on Chrome 61. Interestingly, Chrome is not the only browser with WebVR support. Apple and Firefox are also in the league to integrate VR support with Oculus Rift and HTC Vive headsets.

We are expecting to hear more VR related announcements at Google's October 4 event. Stay tuned with us to know more and in the meantime you can let us know what you think about Chrome 61's extended VR support for websites. Share your thoughts in the comments section below.