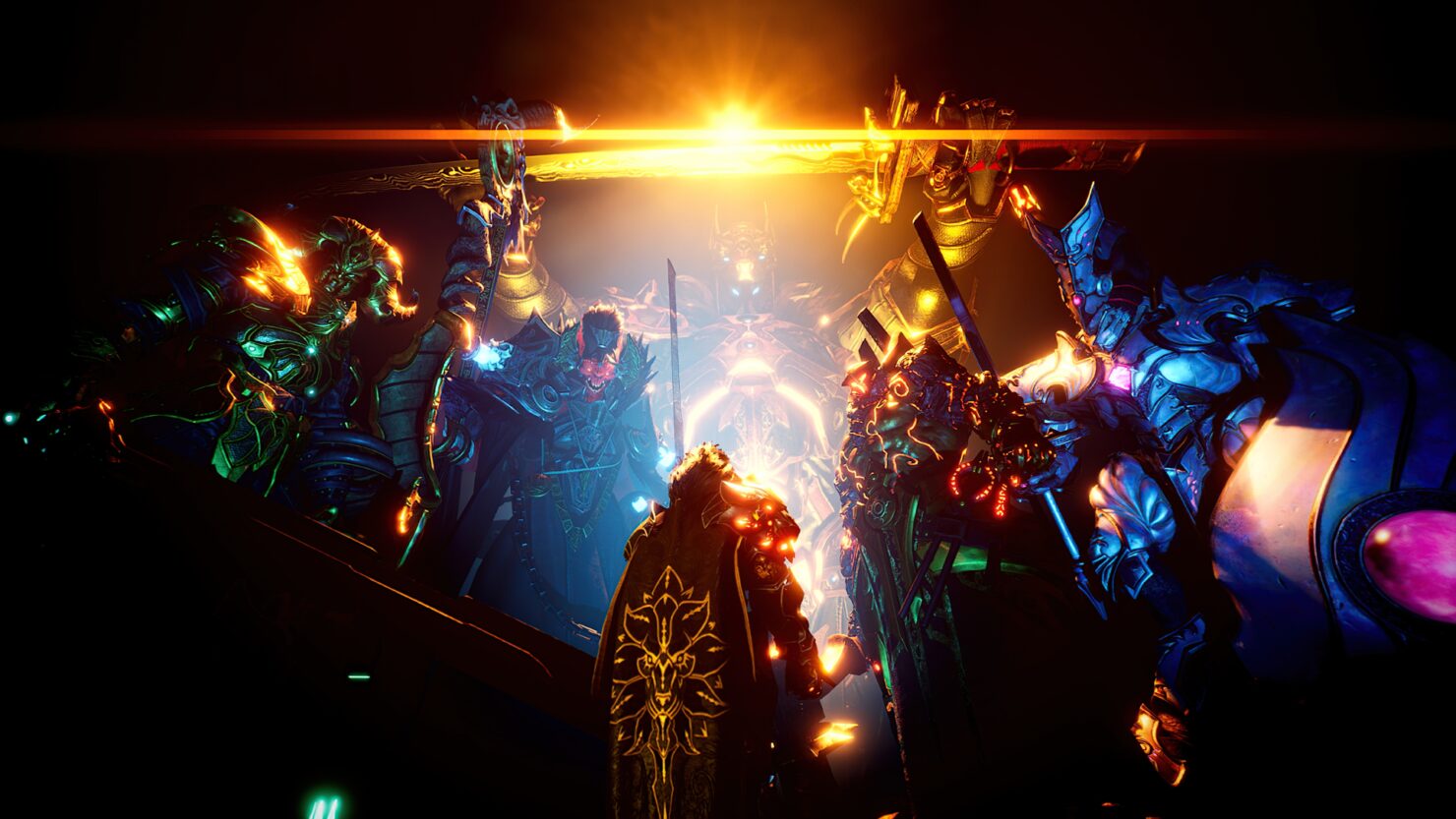 So-called looter slasher game Godfall is getting a free update titled Exalted on April 7th, and it'll be the biggest one yet.

Godfall’s Exalted Update is the culmination of a year and a half of post-launch support and directly speaks to major elements our community has been telling us they want to experience in Godfall. We have been tracking this feedback on forums, social media posts as well as countless streams and videos in an effort to target where we didn’t quite hit player expectations or, at times, even our own. The Exalted Update is not only a thank you to the players that have been with us since day one helping us improve, but offers new players the best moment to jump in and experience the World of Aperion.

All-New Spirit Realms Mode for up to 6 players

For even more details about the update, check out today's developer blog. Also, take a look at some of the new abilities coming to Godfall with Exalted.