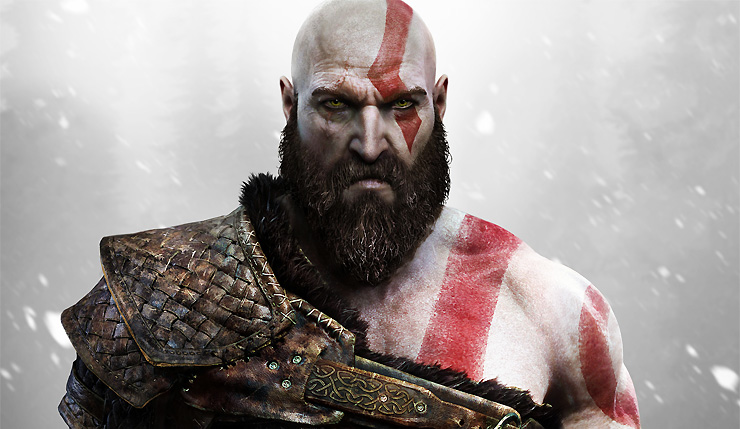 The recently-announced God of War PC port is being handled by Vancouver-based studio Jetpack Interactive.

Last week, Sony confirmed that 2018’s PS4 hit title God of War will be coming to PC next year. On PC, the game will offer exclusive features not seen on Sony’s console, including improves visuals, unlocked framerates, ultrawide support, DLSS, and NVIDIA Reflex support. An overview of the PC-exclusive features has been included below:

Striking visuals enhanced on PC. Enjoy true 4K resolution in, on supported devices, [MU1] with unlocked framerates for peak performance. Dial in your settings via a wide range of graphical presets and options including higher resolution shadows, improved screen space reflections, the addition of GTAO and SSDO, and much more.

Play your way. With support for the DUALSHOCK®4 and DUALSENSE® wireless controllers, a wide range of other gamepads, and fully customizable bindings for mouse and keyboard, you have the power to fine-tune every action to match your playstyle.

Immerse yourself like never before. Journey through the Norse realms taking in breathtaking vistas in panoramic widescreen. With 21:9 ultra-widescreen support, God of War presents

So we know that the game will be arriving on PC, but Sony didn’t share which studio will be handling the PC port, until now. As reported by Ars Technica, the port is being overseen by Sony Santa Monica Studio, but the studio actually taking care of the PC version is Jetpack Interactive. Which studio did you say? Well, not one of the better-known studios, but the studio previously worked with Sony on the PS4 port of Orcs Must Die! Unchained. In the past, the studio also helped out on several of EA’s titles, including the NBA Live series and Plants vs Zombies: Garden Warfare II.

"Sony representatives have confirmed to Ars that this port is being "overseen" by its creators at Sony Santa Monica while otherwise handled by Jetpack Interactive, a port-focused studio based in Vancouver, BC", the outlet writes in its update God of War PC article.

God of War releases for PC via Steam on January 14th. Sony is currently working on the game’s sequel, God of War: Ragnarok, for both PlayStation 5 and PlayStation 4. Ragnarok is slated for a release next year.