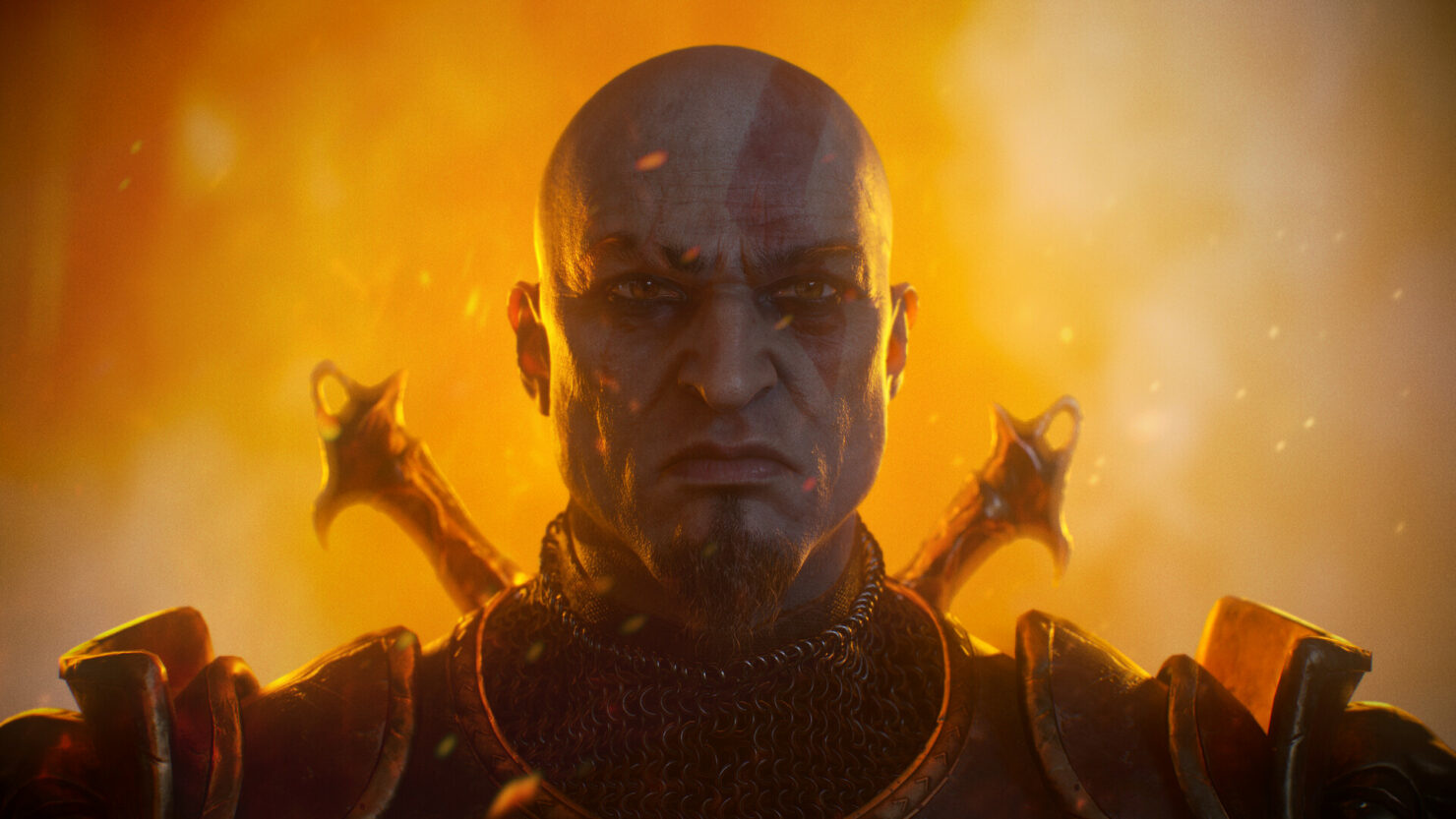 To be clear – we’re not talking about the recently announced God of War sequel for the PS5. Instead, we wanted to provide a look at Santa Monica Studio’s 2007 PS2 title, which looks quite impressive in 4K resolution with Ray Tracing shaders and modifications.

As you might have guessed, the video doesn’t show off NVIDIA’s RTX Ray Tracing tech, but the results are quite great for a title that was released more than a decade ago. Check it out for yourself down below:

For the video, YouTuber ‘Sanadsk’ used  Screen-Space Ray Traced Global Illumination shader (RTGI) – a shader that is commonly being used among modders to add Ray Tracing effects to older titles.

STORYLINE
God of War saw Kratos, a mortal warrior, set upon an epic quest to dethrone a God. But his journey did not end there. In God of War II, Kratos sits atop his Olympus throne, as the new God of War – far more ruthless than Ares ever was. To end his continued torment, Kratos must journey to the far reaches of the earth and defeat untold horrors and alter that which no mortal, or god has ever changed, his fate. God of War II sets an epic stage for a devastating mythological war to end all wars.

Sony's Santa Monica Studio is currently actively working on a sequel to 2018's God of War - God of War: Ragnarok. The 2021 sequel was announced during Sony's PS5 showcase back in September of this year.