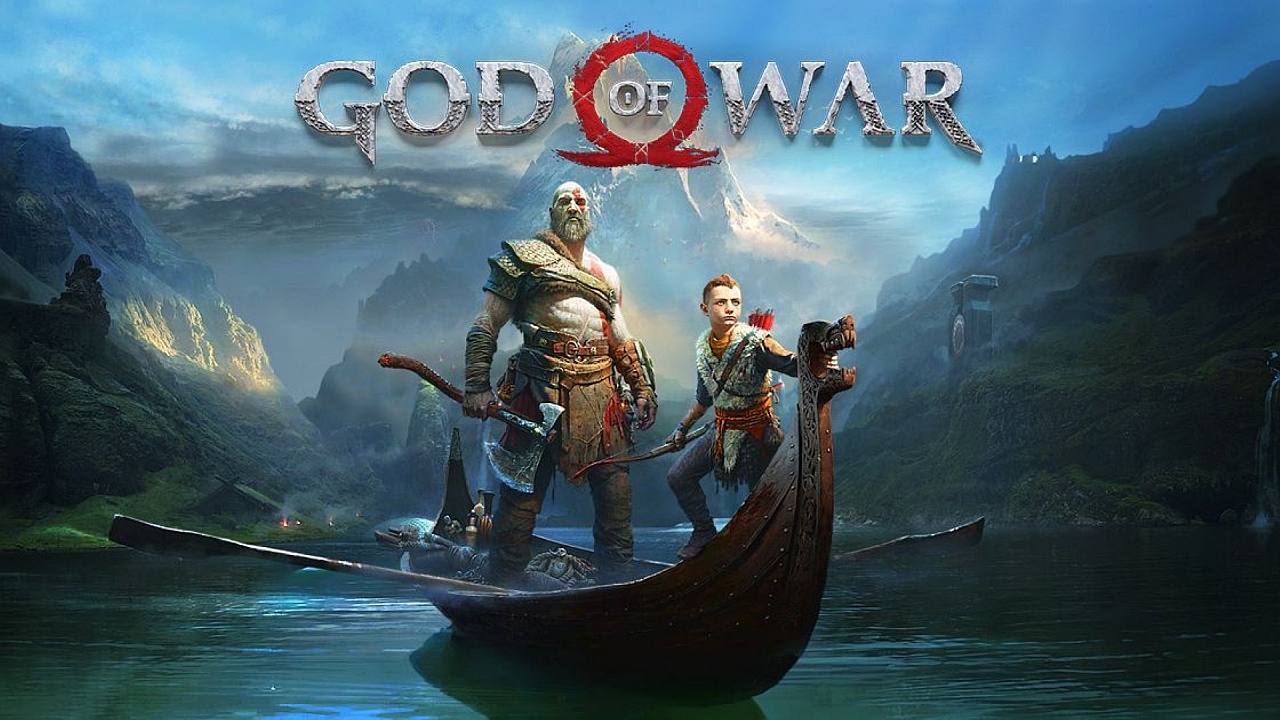 God Of War has been discovered in the NVIDIA GeForce Now database, hinting at a future PC release of the fourth main entry in the series by Sony Santa Monica.

Ighor July has managed to access the GeForce NOW database via a specific procedure, making some very interesting discoveries. Alongside games that have not been announced for the GeForce Now service, such as Mafia: Definitive Edition, Ighor July also found a database entry for God of War, which is available on Steam, according to this database entry.

After that I saw some games such as God of War which couldn't be added to the GeForce NOW even theoretically.

This game is the PlayStation exclusive and most likely not coming to other platforms any time soon. But why it’s here then? It says the game is located in the Steam store, but it's nowhere found in Steam. Maybe it's the leak of the game release which is coming soon? 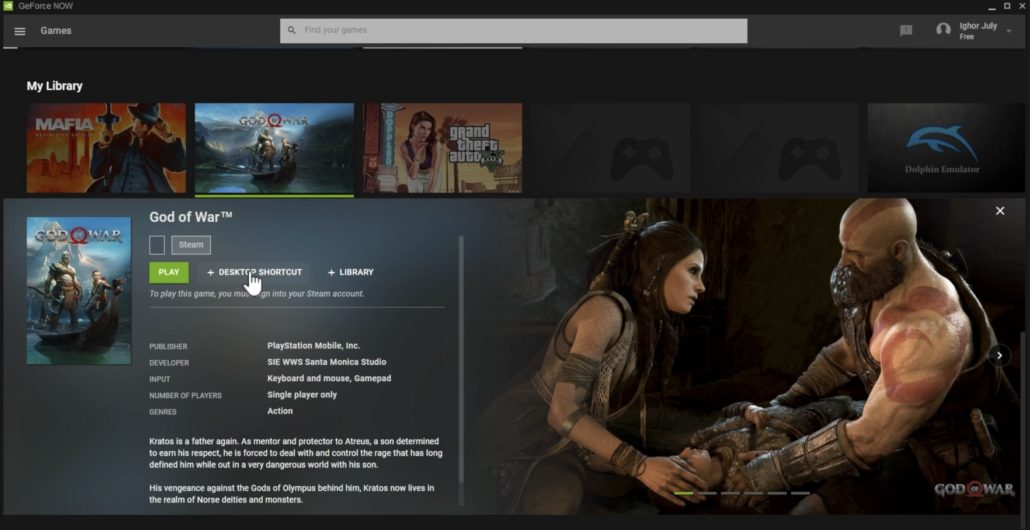 While Ighor July did make some additional discoveries, such as a database entry for the GameCube, Wii emulator Dolphin, that suggest this database entry may not be hinting at a future release, it is quite likely that God of War will eventually make its way to PC, also considering the release of Horizon Zero Dawn last year and the future release of the Uncharted: Legacy of Thieves Collection. With God of War Ragnarok launching sometime next year, it wouldn't be too strange for Sony to release the previous entry in the series on PC to allow more players to experience it ahead of the next entry in the franchise.

God of War is now available on PlayStation 4 worldwide. Learn more about the game by checking out Kai's review.