God of War Director on Why Single Player Games Are Awesome 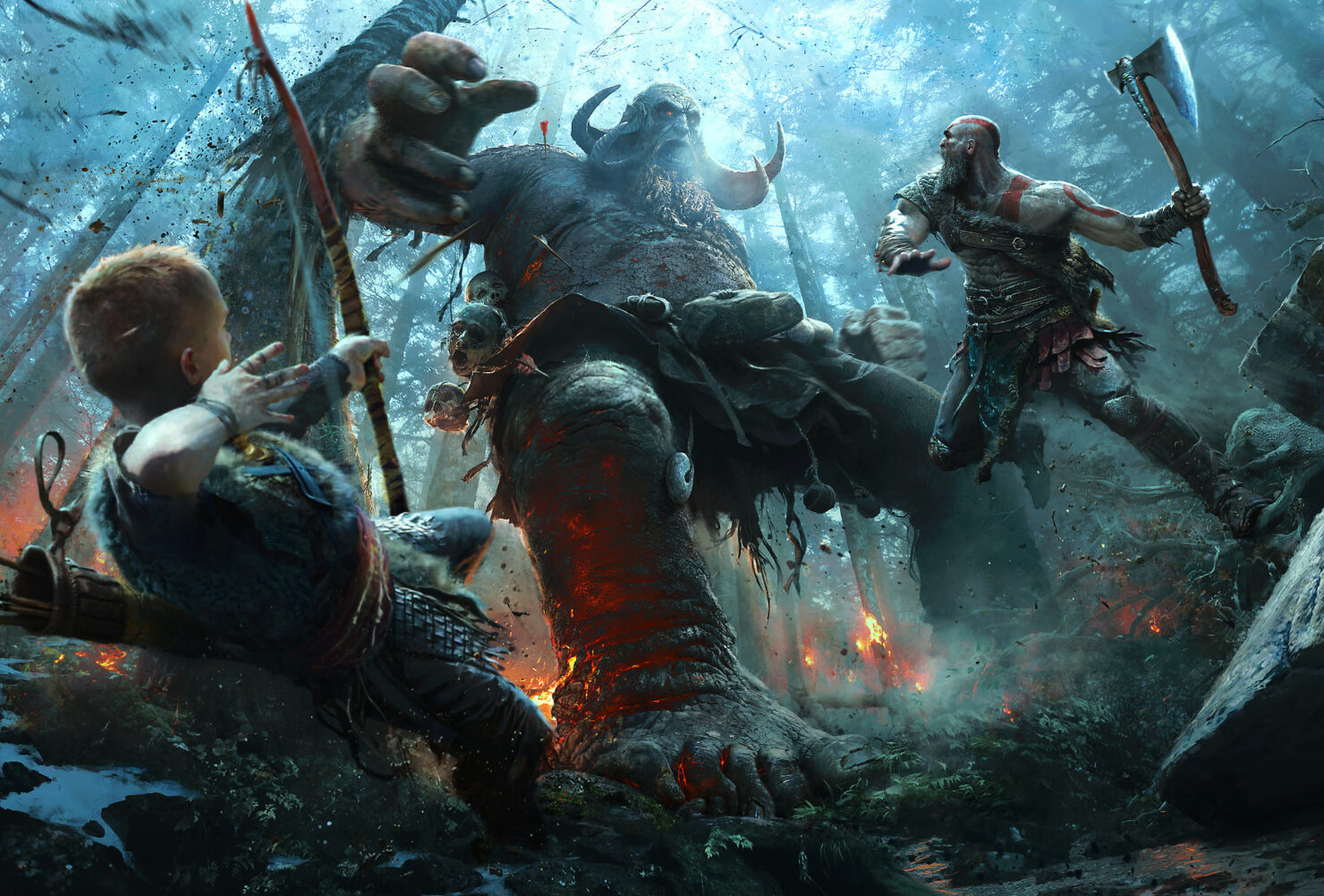 God of War Director Cory Barlog has been very busy lately with a long press tour where he conducted many interviews. For instance, earlier this week he revealed that his pitch for a single-shot game had been rejected at Crystal Dynamics and that was one of the main reasons he got back to Sony Santa Monica.

Now, speaking with US Gamer, the God of War Director explained why single player games like this one are awesome in his opinion.

Accessibility, pick up and play, fun. Deliver on the promise of the back of the box.

That's why single-player games are awesome. I still feel like I have that experience that I had in school where would be like, 'I can't wait to get home. I'm going to get transported into this whole other world.' The fantastic fantasy movies from the '80s are still inspirations, like The Neverending Story. People look at me funny when I say it's an inspiration and are like, 'But that's a kid's movie.' And I'm like, 'No, it's an amazing movie!' It's an amazing complete world that is painting this fantastic picture of a world we don't know. Legend, Labyrinth, Ladyhawk—any movie from the '80s that had an 'L' in it. These movies were formative to me. And they still inspire me.

While some big single player games have sold less than anticipated (mostly those published by Bethesda), Nintendo and Sony are both still completely focused on this sector and manage to be very successful there. For instance, Guerrilla's Horizon: Zero Dawn recently broke the 7.6 million units threshold.

On the other hand, Microsoft is heavily oriented on service based games (which according to Phil Spencer are capturing a large amount of the gamers' audience these days) with a few minor exceptions like Super Lucky's Tale, ReCore and the upcoming Ori and the Will of the Wisps.

Do you agree with the God of War Director on his take on single player games? As a reminder, the action/adventure game is due for release on April 20th for PlayStation 4.