Spencer: Titles like Zelda & Horizon ZD Are Doing Well But “Don’t Have the Same Impact” As Before 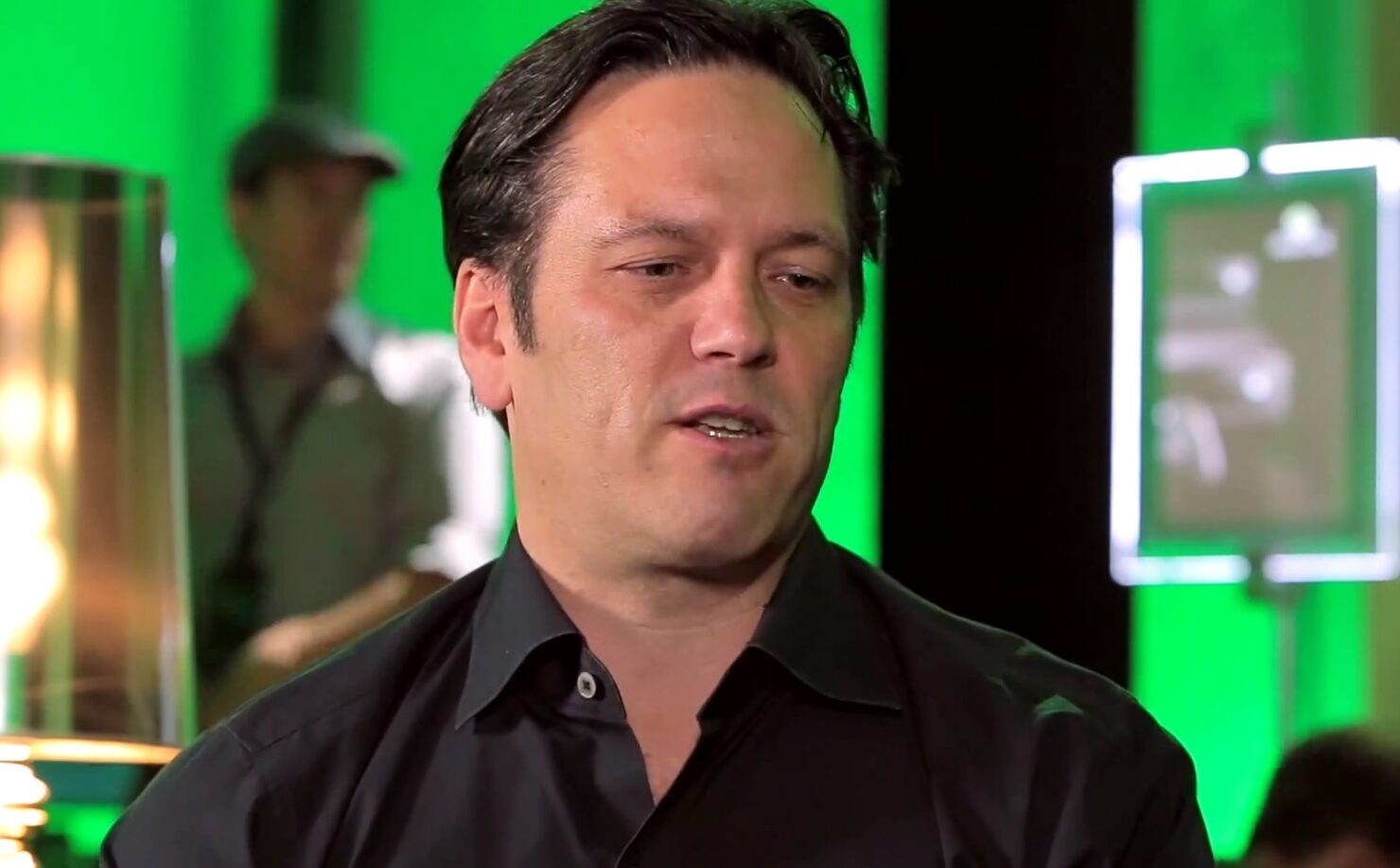 According to Microsoft’s head of Xbox, games like Zelda Breath of the Wild and Horizon Zero Dawn are still selling well, but they don’t have the impact as they used to have.

In a recent interview with The Guardian, Spencer talked about the modern gaming industry and the potential of episodic games, and according to the Xbox head, big story-driven games are becoming less consistent due to big service-games gaining capturing larger amounts of the gaming audience.

“The audience for those big story-driven games... I won’t say it isn’t as large, but they’re not as consistent,” says Spencer. “You’ll have things like Zelda or Horizon Zero Dawn that’ll come out, and they’ll do really well, but they don’t have the same impact that they used to have because the big service-based games are capturing such a large amount of the audience. Sony’s first-party studios do a lot of these games, and they’re good at them, but outside of that, it’s difficult – they’re become more rare; it’s a difficult business decision for those teams, you’re fighting into more headwind."

Spencer pointed out that he really enjoys story-based games, and that he wants those games to succeed alongside service-based games.

“We’ve got to understand that if we enjoy those games, the business opportunity has to be there for them. I love story-based games. I just finished [LucasArts-inspired RPG] Thimbleweed Park – I thought it was a fantastic game. Inside was probably my game of last year. As an industry, I want to make sure both narrative-driven single-player games and service-based games have the opportunity to succeed. I think that’s critical for us.”

What are your thoughts on big story-driven titles such as Horizon Zero Dawn and The Legend of Zelda: Breath of the Wild? Do you still prefer those over big service-games like Destiny and The Division? Hit the comments below.