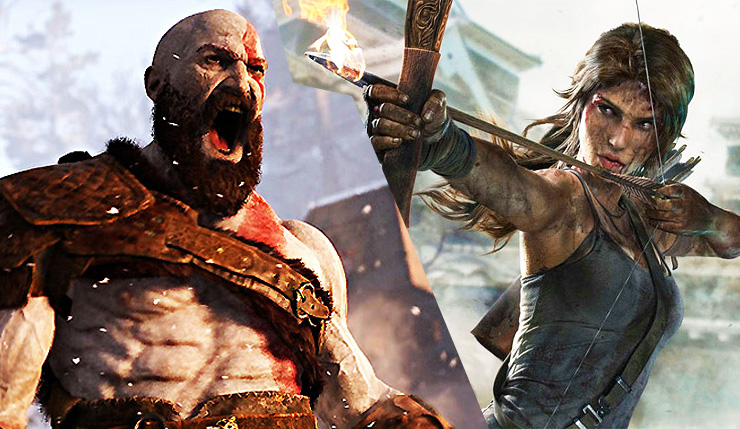 The new God of War does a lot of fresh things with the franchise, with one of its most impressive innovations being its new approach to storytelling. The entire game is essentially one 25-hour uninterrupted “take,” that never cuts or fades to a new scene. It’s an exciting idea, but it isn’t an entirely new one – turns out it could have been a part of 2013’s Tomb Raider reboot.

God of War director Cory Barlog originally conceived of doing a one-take game when working for Crystal Dynamics in the early-2010s, but the idea wasn’t warmly received.

“I was sticking to my guns well before I even got back to Sony. I wanted to do this [one-shot camera technique] and I had pitched it to Crystal Dynamics when I was there working on Tomb Raider and everyone was like, ‘That’s crazy, we don't want to do that.’”

Ultimately, Crystal Dynamics’ rejection of Barlog’s one-shot idea was one of the key factors that drove him back to Sony and the God of War franchise…

“My reaction was like, 'Yeah, you know, I don't know if this is the best place for me anyway.’ I was already starting to talk to people about new roles at Sony and then I think I realized [God of War] is the one I can do it on. I guess, for me, there was just a lot more creative support and faith with Sony. Like, they’d say, you’ve got a crazy idea, we’re going to support you, regardless of how much of a leap off of a cliff it is."

According to Barlog, he even faced some resistance to the one-shot idea from his team at Sony, but he managed to wear them down. Will the concept work? Or will we end up missing the occasional cut? We’ll just have to wait to find out.