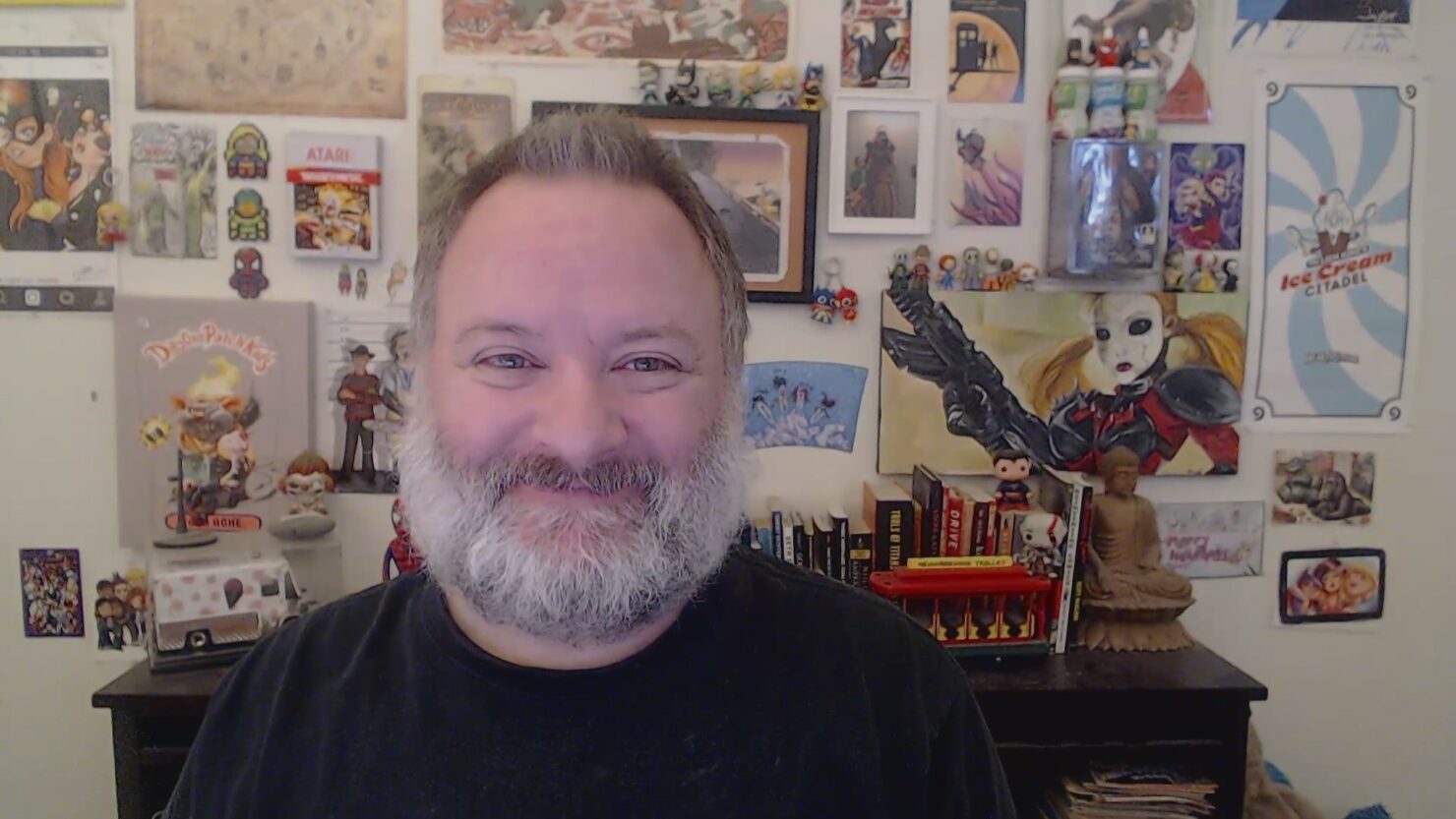 David Jaffe, the famous game designer credited for the creation of PlayStation franchises such as God of War and Twisted Metal, has joined Polish studio Movie Games (Lust for Darkness, Lust for Beyond, The Beast Inside, Drug Dealer Simulator).

He'll work with the company as a consultant and will have a place on its supervisory board, too. That means he'll participate in the project selection process and guide the development at Movie Games and other studios in the Movie Games family (which recently opened a new one in collaboration with Platige Image). Additionally, the Polish developer and publisher confirmed to be open to financing David Jaffe's new projects.

David Jaffe said in a statement:

I am delighted to join the Movie Games Family! From strange and blisteringly imaginative gems like Lust From Beyond to fresh and innovative titles like the upcoming War Hospital, Movie Games is not afraid to take chances. I have found them to be refreshingly, excitingly open to exploring new game ideas. Truth be told, it reminds me of early Playstation days, where unique but still commercial ideas still had a seat at the table. In some ways, it feels like coming home. Granted, it’s a strange version of home, where everyone but me has accents that make them sound like bad guys in a Bond movie. But still- it’s home nonetheless! And I dig it!

We are thrilled to work with David Jaffe. He shaped some of our fondest gaming memories, and the direction the industry would take for years to come. He’s incredibly talented, imaginative, and supportive. We believe this marks a step towards many new high-potential projects for Movie Games, and our cooperation may be extended in the future.

David Jaffe has created all kinds of games, from triple-A megahits to ambitious and innovative indies. He's also a popular streamer and has great insight into current gaming trends. The unique combination of his development experience and connection with gamers makes David a perfect person to recognize the true value of any project and find the best possible solution.

There's also a brief video where Jaffe himself explains why he agreed to join.