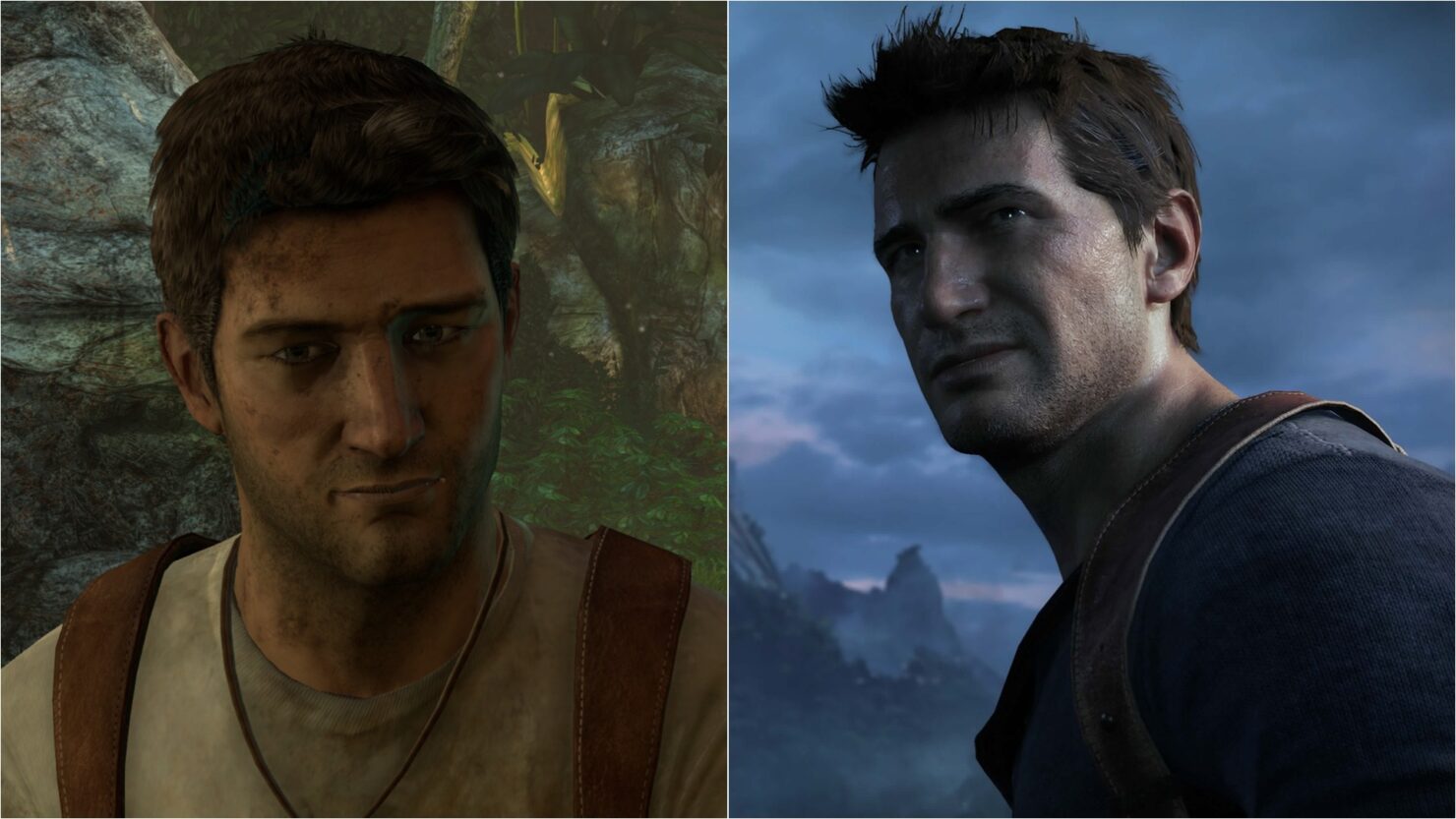 This time, he focused on heavily criticizing the so-called AAA games for the repetitiveness of the moment-to-moment gameplay in each sequel. He used Naughty Dog's Uncharted franchise as an example, stating that while Uncharted 4: A Thief's End has much better graphics and overall production, it still plays essentially the same as Uncharted 1: Drake's Fortune.

You just don't know it yet...https://t.co/KplOT3mkZk

The point of doing that is to say: what I did in 2001 with U1 PLAYS THE SAME (within most people's minds) as what I did in U4. At a pure mechanics level, the game isn't offering anything meaningfully new and FOR ME that is what I want in my games.

No, I mean all of those sorts of games. Uncharted suffers from it as well: same gameplay, better production. If that works for you, I respect that. Truly. I do. For me, once I play a game, I need the next game I play to offer something meaningfully fresh or I'm out.

That's not to say he believes Uncharted is bad. He just thinks the AAA action/adventure genre is atrophying and the same goes for other similar titles (he cited Gears of War, for instance). Specifically, Jaffe said AAA games are dropping the ball on adding new and surprising elements in their sequels.

Who in the world said Uncharted is bad?!? I sure as fuck didn't. Also, in that very video I talk about how Naughty Dog is second to MAYBE only Sony Santa Monica when it comes to execution. Do I think the AAA 3rd person action/adv genre is atrophying and that Uncharted is a great https://t.co/5iPuaArdsp

example of that? I sure do! But that doesn't in any way mean I think that series is BAD. That's a ridiculous jump to make, sir. https://t.co/5iPuaArdsp

I think the job with sequels is to provide a blend of comfort food gameplay and news and surprising. I think most AAA games drop the ball on the new and surprising.

More importantly, David Jaffe goes on to claim that he believes most gamers will feel the same way in a few years. He recalled how back in the 1990s game designers got sick of doing (and playing) bidimensional platform games earlier than the customer base did.

Right, which is why I say me- and others like me- are the canaries in the coalmine. In 3-4 years, my view will be most gamer's views. Just like back in the 90's game devs were getting sick of 2D mascot platformers YEARS before the audience was.

This is surely an interesting topic. Do you agree with him or not? Tell us in a comment below.

As a reminder, David Jaffe has stepped away from the games industry a while ago. His last game, the PlayStation 4 exclusive third-person shooter/multiplayer arena brawler Drawn to Death, came out in Spring 2017 to mostly negative reviews. As a result, the game's online servers will be closed in a few months, and Jaffe's The Bartlet Jones Supernatural Detective Agency closed down after their second project got canceled.