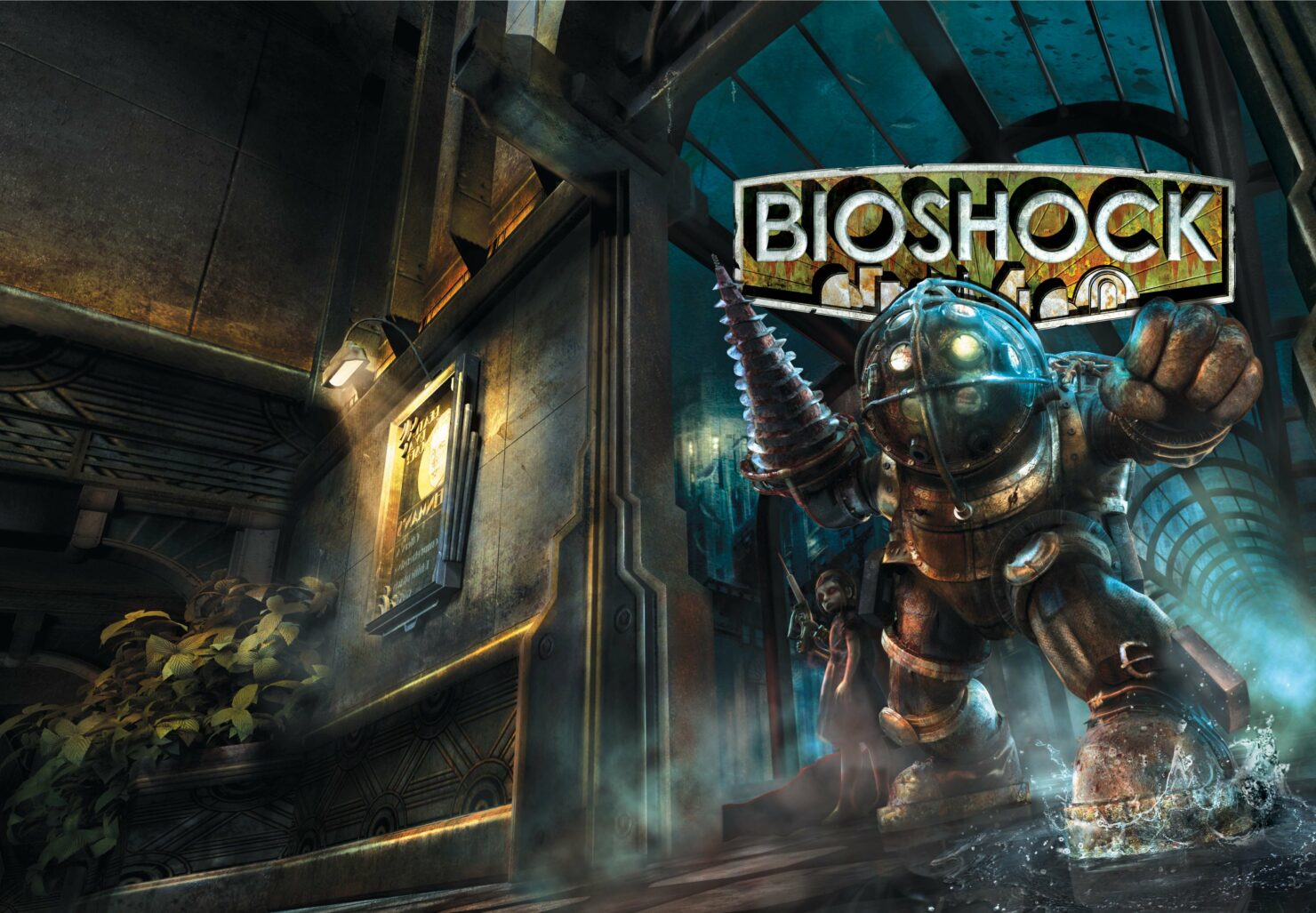 Yesterday, Netflix announced to have partnered with Take-Two Interactive and 2K to create a BioShock movie adaptation. No specific details were shared at this time, other than the fact that Vertigo Entertainment (which is also working on a Minecraft film) will produce it.

Netflix is among the best and most forward-thinking storytellers in all of entertainment today. We are thrilled that they share our vision and commitment to the BioShock franchise, which is beloved by millions of fans around the world. 2K’s Cloud Chamber studio is deep in active development on the next iteration of the series, and coupled with our partnership with Netflix, we remain highly confident that BioShock will continue to captivate and engage audiences like never before.

This won't be the first attempt at a BioShock movie adaptation, anyway. Just a few months after the debut of the original game, Take-Two announced a partnership with Universal Studios to make the film, which would feature Gore Verbinski (The Ring, The Pirates of the Caribbean, The Lone Ranger, A Cure for Wellness) directing the project based on a script written by John Logan (The Gladiator, The Last Samurai, Sweeney Todd, Skyfall). However, the project was canceled just a few weeks before filming was supposed to begin. Verbinski himself revealed why:

I wanted to keep it R-rated. I felt like that would be appropriate, and it's an expensive movie. It's a massive world we're creating and it's not a world we can simply go to locations to shoot. [For] A Cure For Wellness, we were able to really utilize a variety of locations to create the world. Bioshock wouldn't work like that; we'd be building an entire underworld universe. So I think [because of] the combination of the price tag and the rating, Universal just didn't feel comfortable ultimately.

It sounds like it's still early days for the Netflix project, but stay tuned on Wccftech to stay up to date on all rumors and news during its development.