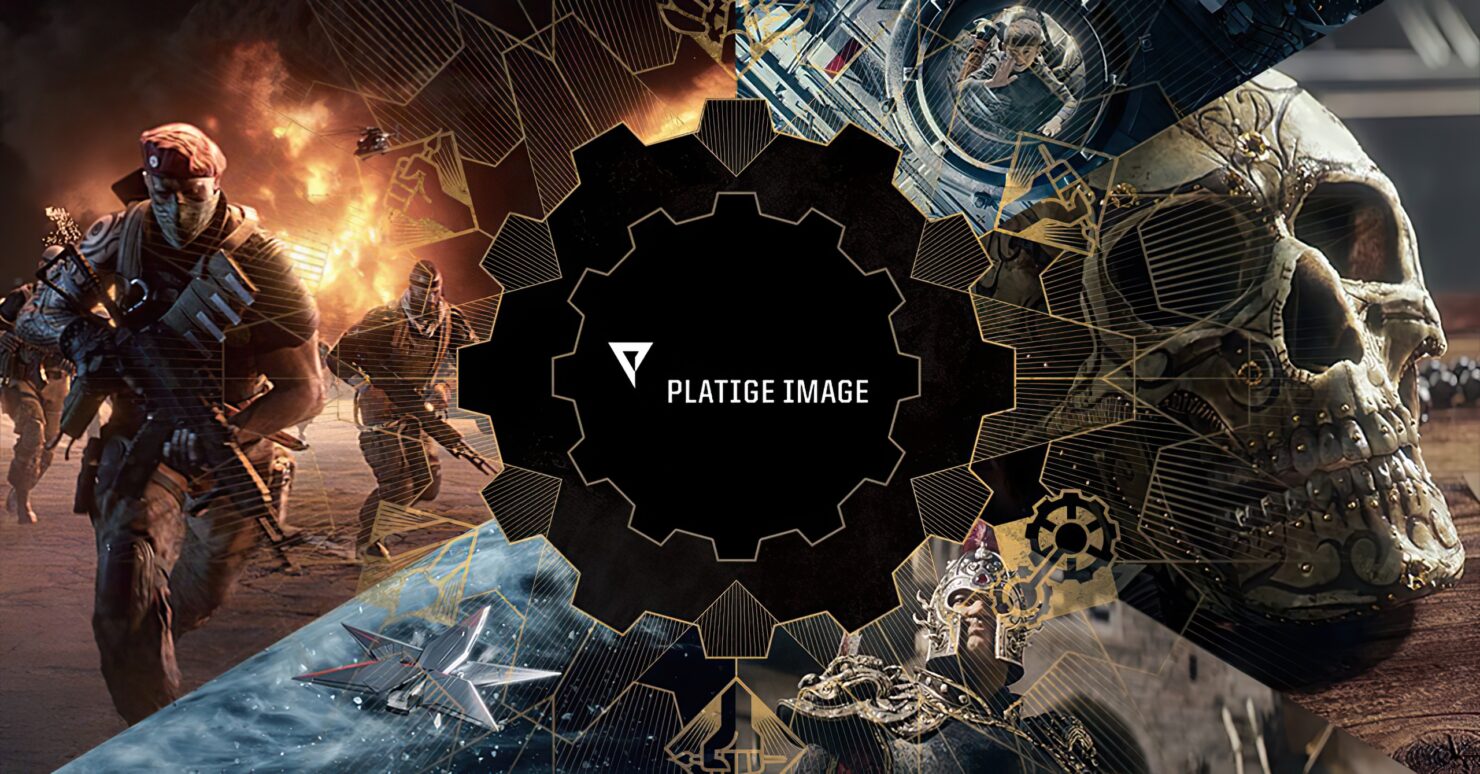 Platige Image, the Polish company mainly known for its work on visual effects, computer graphics and 3D animation, is about to open itself to game development as well.

Founded over twenty years ago, Platige Image has created thousands of commercials to date, some of which have even received prizes at SIGGRAPH and BAFTA ceremonies. They've made the cinematics for all The Witcher games and have co-produced the Netflix series.

Now, according to the recently updated 2021-2025 development plan, Platige is planning to dive into game development itself. The goal is to build a portfolio of owned IP, which can then be expanded to animated and/or live action films as well.

Production of computer games (game development). In this area, the Company plans to use its competences in the field of creating computer graphics for the game development industry, significantly expanding them with competences in the field of game production and sales. In the above scope, the Company will consider various scenarios, including: acquiring development teams and creating special purpose vehicles, establishing special purpose vehicles with other developers, production of "in house" games, "revenue share" agreements (profit sharing) related to co-production of games and responsibility for the visual side of the game, acquisitions of game producers and others depending on the identified business opportunities on the market.

Given that this is the outline of a four-year plan, it might be a while before we get any news on the game development efforts of Platige Image. Still, the Polish game industry continues to grow with the addition of such a high-profile company.