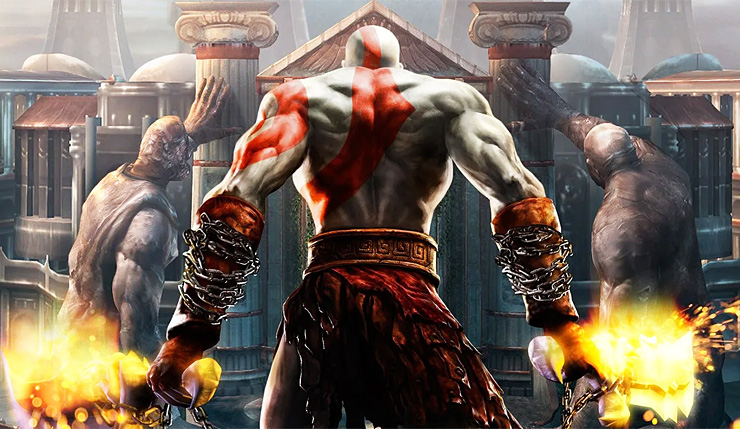 When are we finally going to get to lay eyes on the PlayStation 5? There was speculation CES 2020 would be the big moment, but Sony ended up only showing us a logo. We also know an E3 2020 reveal isn’t happening, as Sony is once again sitting out the event. The annual spring Destination PlayStation event is also off. Of course, the PS5 is coming out sometime this year, so Sony can’t keep playing coy forever!

Well, according to God of War and Twisted Metal creator David Jaffe, we can expect the reveal sometime within the next four weeks. Here’s what he had to say about the subject on Twitter…

PS5 reveal is less than 4 weeks away. Sony knows hard core gamers are hanging on every scrap of info and know that just cause MSFT dominates the conversation at the moment, that's an easy thing to change when they are ready to reveal (assuming the reveal is good).

I want to say it's the worst kept secret in games right now. February reveal like they did for PS4.

Now, it should be mentioned that Jaffe is no longer employed by Sony and has become somewhat of an industry outcast in recent years. That said, the guy created God of War and still lives and works in the vicinity of SIE San Diego, so it’s very likely he still has some connections inside Sony. Perhaps Jaffe is just guessing, so take all this with a grain of salt, but the guy is still more credible than most of the nameless “insiders” spreading rumors on Reddit and Twitter.

If the PS5 is indeed coming within the next four weeks, that would confirm my own speculation – that Sony will be revealing the console at their semi-regular PlayStation Meeting in February. Earlier rumors pointed to a February 12 date for the meeting, so…we shall see.

What do you think? Does David Jaffe know what he’s talking about? Will we get to see the PlayStation 5 within the next month?