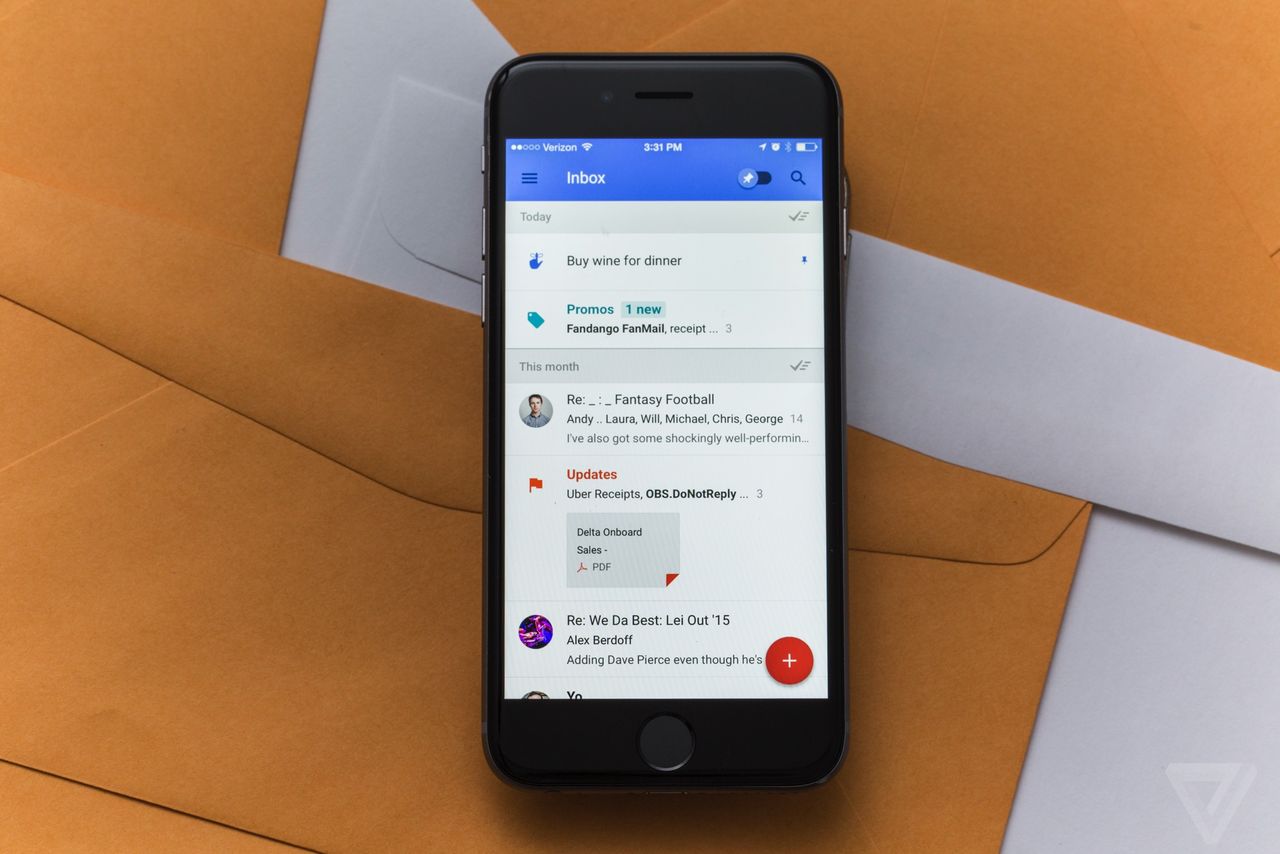 Since its inception in 2004, Gmail has been criticised for scanning personal user emails to show personalised ads. The free service had been subjected to constant dispute on scanning user emails. However, with the recent change of events, Google is finally reforming its behaviour and refraining from scanning user emails in the consumer version of Gmail.

The value of Gmail is tremendous, both for G Suite users and for users of our free consumer Gmail service. Gmail is the world’s preeminent email provider with more than 1.2 billion users. No other email service protects its users from spam, hacking, and phishing as successfully as Gmail. By indicating possible email responses, Gmail features like Smart Reply make emailing easier, faster and more efficient. Gmail add-ons will enable features like payments and invoicing directly within Gmail, further revolutionizing what can be accomplished in email.

G Suite customers and free consumer Gmail users can remain confident that Google will keep privacy and security paramount as we continue to innovate. As ever, users can control the information they share with Google at myaccount.google.com.

Err.. you might still see ads based on browsing history

In the past, Google repeatedly swore by Gmail's security and privacy features and with this move, Gmail will become more secure without the intrusion of personalised ads.

Interestingly, you might still see personalised ads but that will be based on browsing data, not personal emails. In the blog post, Google also reminds users that they can stop ad personalisation completely, across all Google products.

To recall, Google has faced many lawsuits in the past few years. The latest one was filed in 2016, which forced Google to come up with a voluntary settlement that overhauls its ad scanning system functions.