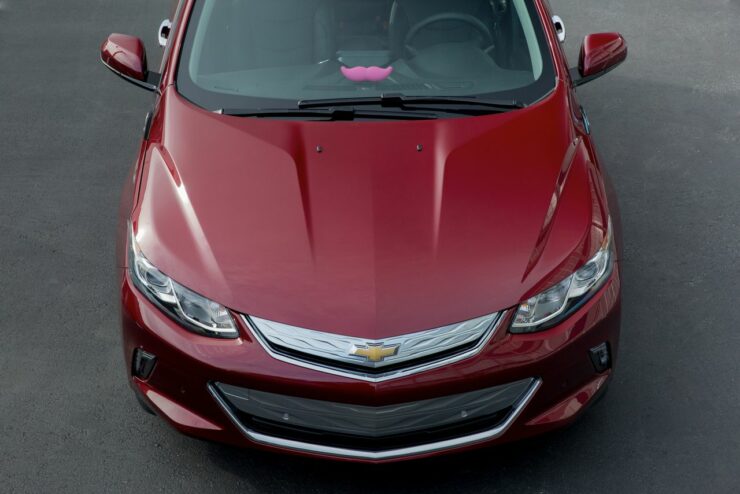 Express Drive, the car rental service, a joint venture between two big names, General Motors and Lyft is expanding. According to Recode the service is going to launch in three major US cities from today. The three cities listed are Baltimore, Boston, and Washington DC. The service which us a short-term rental program was launched in Chicago earlier this year in March in a bid to serve people who want to drive for the ride hail service but do not own a set of wheels.

Express Drive is expanding into more cities in the US

The service is not your usual rent a car program you see every day. It is a unique program that encourages people to driver around more for which they get benefits in return. The more number of trips a driver completes successfully the lesser he/she owes Lyft in rental payments. But the best part about this program is that if a driver completes 65 or more successful trips in one week in the rental then he/she only has to pay the gas charges. In other words the rental fee becomes zero after more 65 or more trips, which is just splendid for travelers.

Express Drive is going to be operational under GM’s Maven car sharing service, according to General Motors. This service was launched in Ann Arbor, Michigan back in January. Maven will be paying for the basic maintenance of the cars on rent which are involved in the rental program. On the other hand, General motors’ will be working with Lyft to analyze which insurance best suits to cover the drivers of the program. 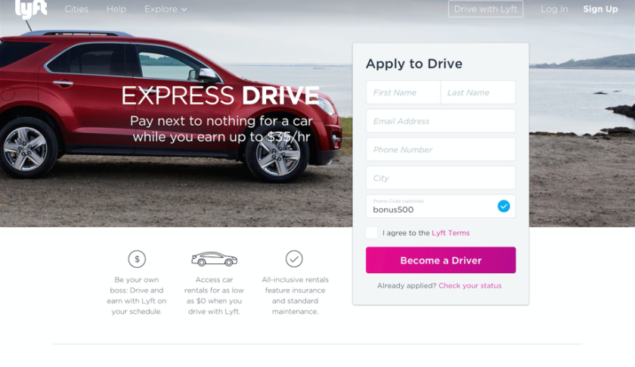 This is the first time a joint program like this has been introduced by General Motors and Lyft, since the two companies joined forces. The joining of forces was done in order to develop a fleet of driverless cars on demand. GM invested $500 million in Lyft as part of the deal provided great aid for Lyft to rival Uber.