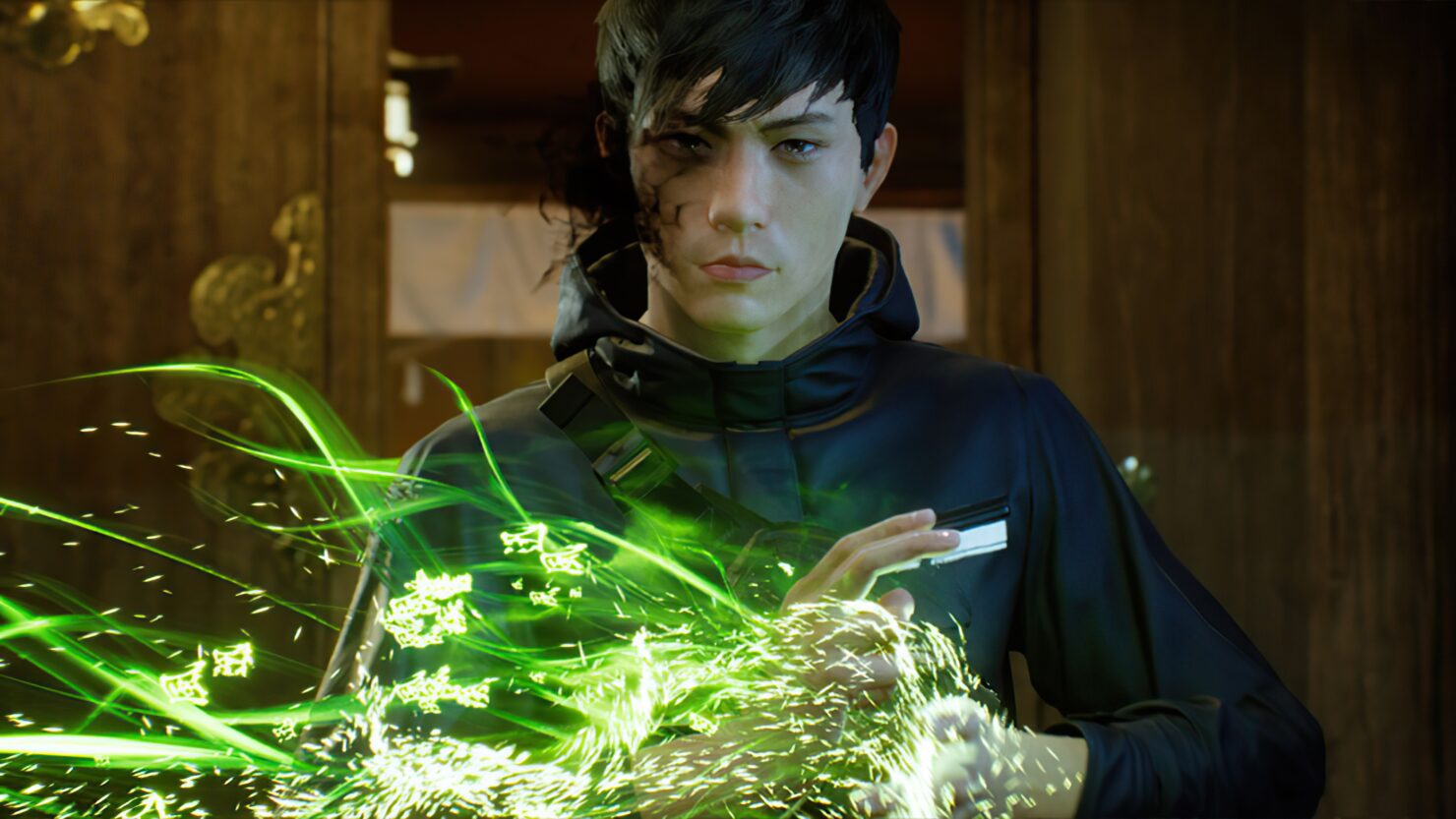 Ghostwire Tokyo, the next horror game by Tango Gameworks (The Evil Within), received a new trailer at the PlayStation Showcase event that aired yesterday.

Following the release of the video (embedded at the end of the article), a new official blog post shared a bit more about the world and lore of Ghostwire Tokyo.

Players awaken in an abandoned street crossing as Tokyo’s population disappears, without a clue as to where they’ve gone or why. There’s no time to question why you’ve been spared as otherworldly Visitors attack the city, seemingly led by a masked man known as Hannya and his acolytes.

These Visitors are no mere apparitions. You’ll need to master Ethereal Weaving – a powerful art that attunes the elements with spiritual energy – alongside other equipment and ghost-hunting skills to face such a threat. Wielding the power of wind, water and fire, you’ll combine abilities to tackle a variety of supernatural foes, including:

With the aid of your newfound allies and abilities – both conventional and supernatural – only you can root out the truth behind this seemingly impossible phenomenon, fight off the Visitors encroaching Tokyo and save the city before Hannya’s final plans are made manifest.

Ghostwire Tokyo, one of two PlayStation console exclusives (the other being Deathloop, out next week) signed by Bethesda before Microsoft acquired the company, lands in Spring 2022 on PS5 and PC. It'll likely launch on Xbox one year later.