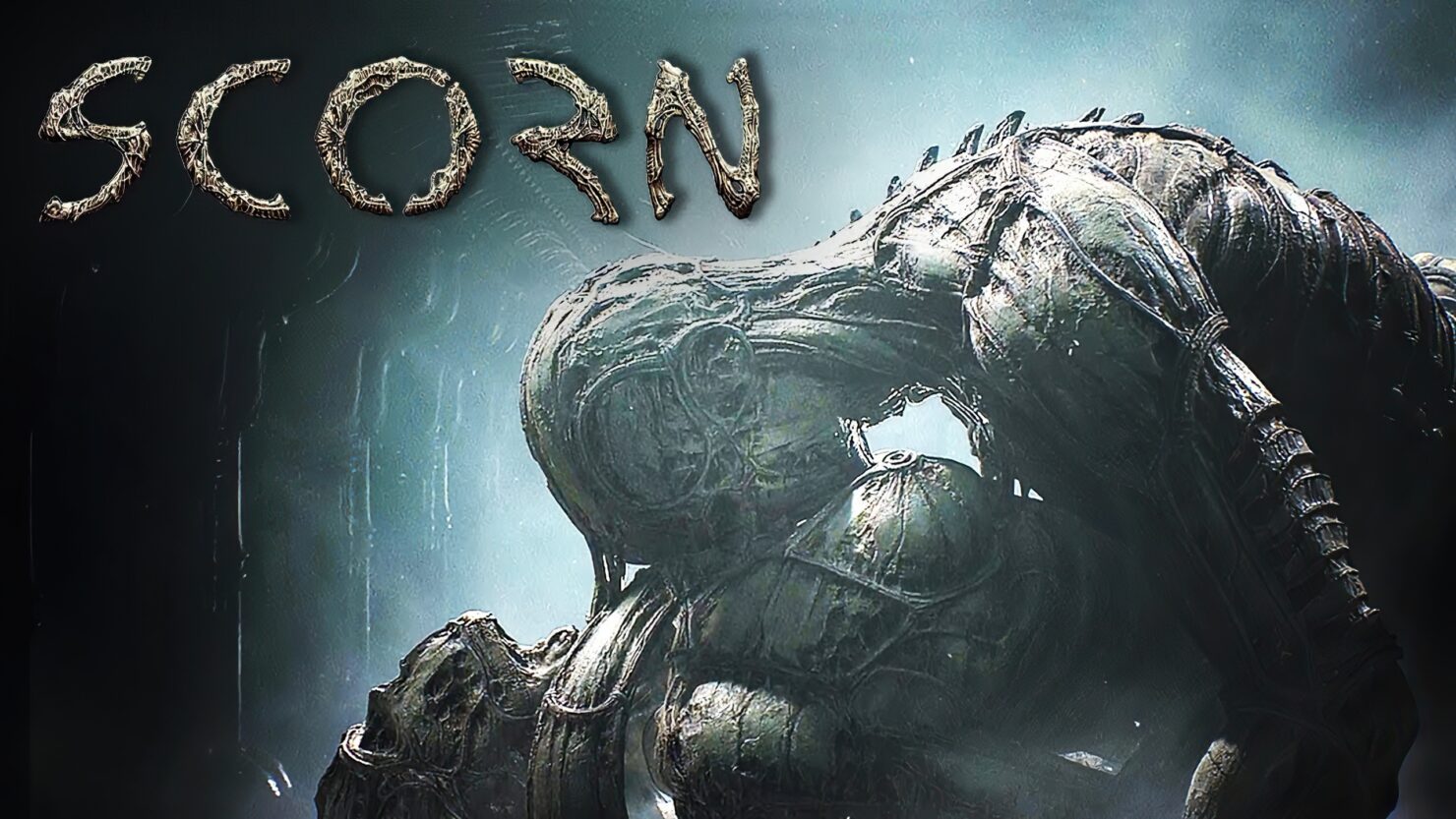 [UPDATE 2] Here's the confirmation alongside a new Scorn trailer.

[UPDATE] The SteamDB has now leaked the release date of Scorn, which should be October 21st. We'll see if it is confirmed in about an hour or so on the showcase.

[ORIGINAL STORY] A few hours ago, the developers of the indie horror game Scorn finally updated the PC system requirements listed on the Steam page. During our interview with Ebb Software's Game Director Ljubomir Peklar, we noted that the previously listed requirements seemed low and Peklar confirmed they would change.

Now they have, and you can find them out below. An SSD will be required.

This is obviously further confirmation that the development is now on its very final stretch toward the October release date, which is certainly welcome news for anyone who has followed Scorn over the many years since its announcement. The game was even funded via Kickstarter with €192.5K in October 2017, and later Ebb Software also secured additional funding through Kowloon Nights.

With the Xbox & Bethesda Games Showcase airing in less than nine hours from the moment of posting this article, chances are Ebb Software will announce the precise launch date at the event.  As a reminder, Scorn will be released on PC and Xbox Series S|X; it'll also be included with the Game Pass subscription on day one.

Scorn is an atmospheric first-person horror adventure game set in a nightmarish universe of odd forms and somber tapestry.

It is designed around the idea of "being thrown into the world". Isolated and lost inside this dream-like world, you will explore different interconnected regions in a non-linear fashion. The unsettling environment is a character itself.

-Cohesive “lived-in” world - Scorn takes place in an open-ended world with different interconnected regions. Each region is a maze-like structure with various rooms and paths to discover. All the storytelling happens in-game, with no cut-scenes to distract you from the grisly reality of the living, breathing world you’re in. But keep your eyes open - the game won’t show you any sympathy if you miss something important on your uneasy travels. Everything has a reason and purpose - you just need to work out what it is.

-Full body awareness – Players will experience better immersion being aware of the character’s body and movement. Interaction with the world is realistic - objects are picked up with your hands (instead of just floating in midair), machines and instruments are operated by grabbing the controls etc.

-Inventory and ammo management - is defined and limited. It plays a big role in keeping the player in an even greater state of awareness throughout the whole game. Players will have to think about when to fight and when to take cover and how their actions affect the world around them. Different play styles will be needed to advance.