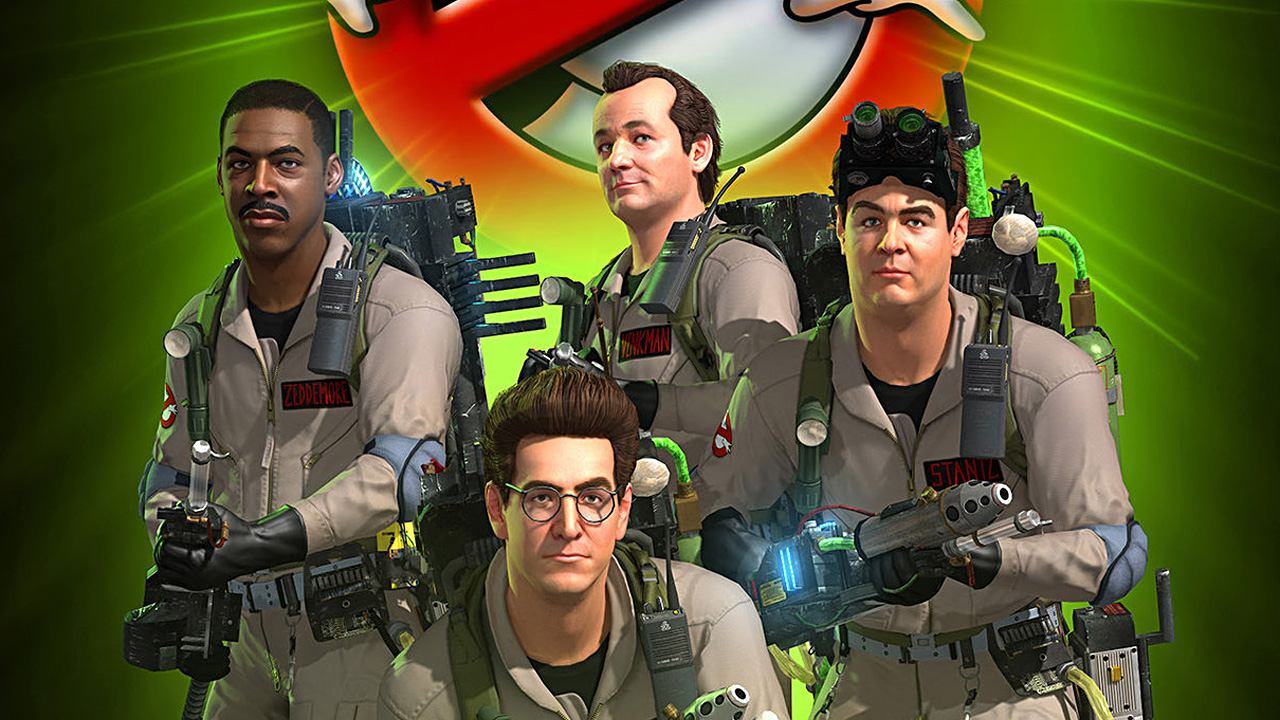 I hope bustin’ makes you feel good, because it sounds like an all-new Ghostbusters game is in the works. This information comes from a pretty reliable source – original Ghostbuster Ernie Hudson – who confirmed the news during a panel following a screening of the recently-released Ghostbusters: Afterlife. Here’s what the erstwhile Winston Zeddemore had to say about the new ghastly game (thanks to Ghostbusters News for the transcription).

I just got an e-mail, because we’re doing another video game. They’re scheduling it now to do the recording, and I’m not too sure who’s going to do it. I know me and Danny (Dan Aykroyd), I think. I’m not sure about Billy (Bill Murray) will do anything on it. So, there will be another video game. When they’ll bring it out, I don’t know, but it’s definitely happening.

Even if every original Ghostbuster doesn’t lend their voice to the game (Harold Ramis is obviously not available), it seems like all the classic characters will be represented.

They’ve been sending me prototypes of the character to get the image right, which they seem to have a hard time somehow creating my image. It’s so weird to me that they can get Bill Murray, and Dan Aykroyd, and Harold Ramis to look exactly like they look, but I end up looking like Eddie Murphy or somebody.

Hudson doesn’t reveal anything about what kind of game we may get, but according to a rumor from Ghostbusters News, Illfonic (Friday the 13th: The Game, Predator: Hunting Gounds) is working on the game. Of course, take this all with a grain of salt until something is officially confirmed.

Ghostbusters would certainly fit into Illfonic’s 80s-nostalgia wheelhouse and probably be a good match for their asymmetric multiplayer template. Now, would I prefer something a little more story-driven like the 2009’s Ghostbusters game? That game was probably the most authentic and consistently-entertaining Ghostbusters product since the franchise’s original heyday, so yeah, I would. That said, I’m sure Illfonic could cook up something fun.

What do you think Ghostbusters fans? Are you potentially interested in another video game? Or is this franchise due for an exorcism?