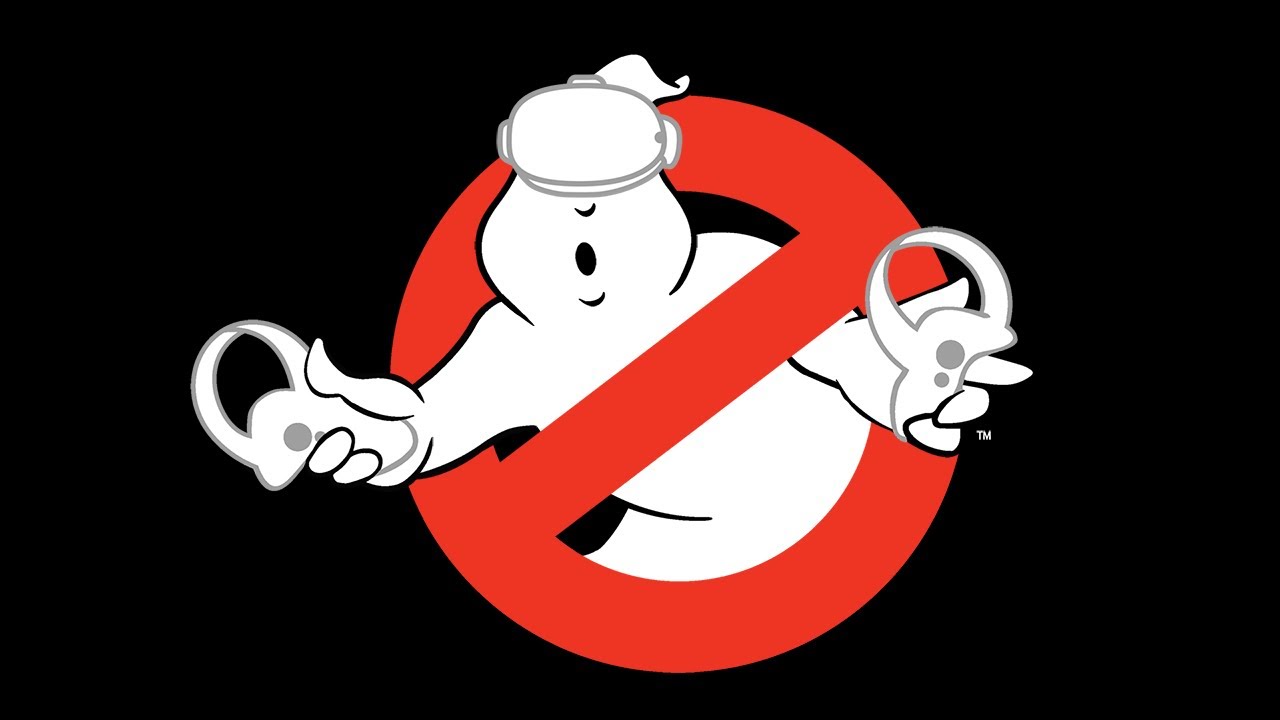 An announcement trailer has been made for the game which you can see below:

In Ghostbusters VR (it's a working title), the Oculus Quest player (alongside 3 other friends) has to embark on an action-adventure affair. Players will be able to grab their Proton Packs and run their very own version of the Ghostbusters HQ inside San Francisco. Of course, this new chapter in the Ghostbusters universe also brings a new mystery with it.

Players will be able to work with iconic tools and weaponry as they chase, blast, and trap ghosts across the city, either solo or with friends through cooperative play. The game is going to bring the Ghostbusters’ legacy as players face the ghoulish threat while experiencing the humor the series is widely known for. Of course, this also means that iconic fights will be coming to the game as well.

The game is developed by nDreams with the aid of Sony Pictures Virtual Reality. nDreams is the game studio responsible for games like the VR version of Far Cry, Phantom: Covert Ops, and The Assembly. The game is also made with the aid of Ghost Corp, the creators of the franchise everyone has become well-acquainted with.

With SPVR, we’ve found the perfect teammates to help bring a boundary-pushing multiplayer game to virtual reality. In addition, our close collaboration with the creators of the Ghostbusters franchise at Ghost Corps, combined with our extensive experience creating rich, tactile and immersive VR will blow gamers and Ghostbusters fans away.

Ghostbusters VR's release date is yet to be announced. However, it's confirmed that it's going to launch exclusively on the Oculus Quest 2. The game is currently available for wishlisting on the Quest Store. In other VR-related news. It's been announced that Moss: Book II will also come to the Oculus Quest 2 this summer.