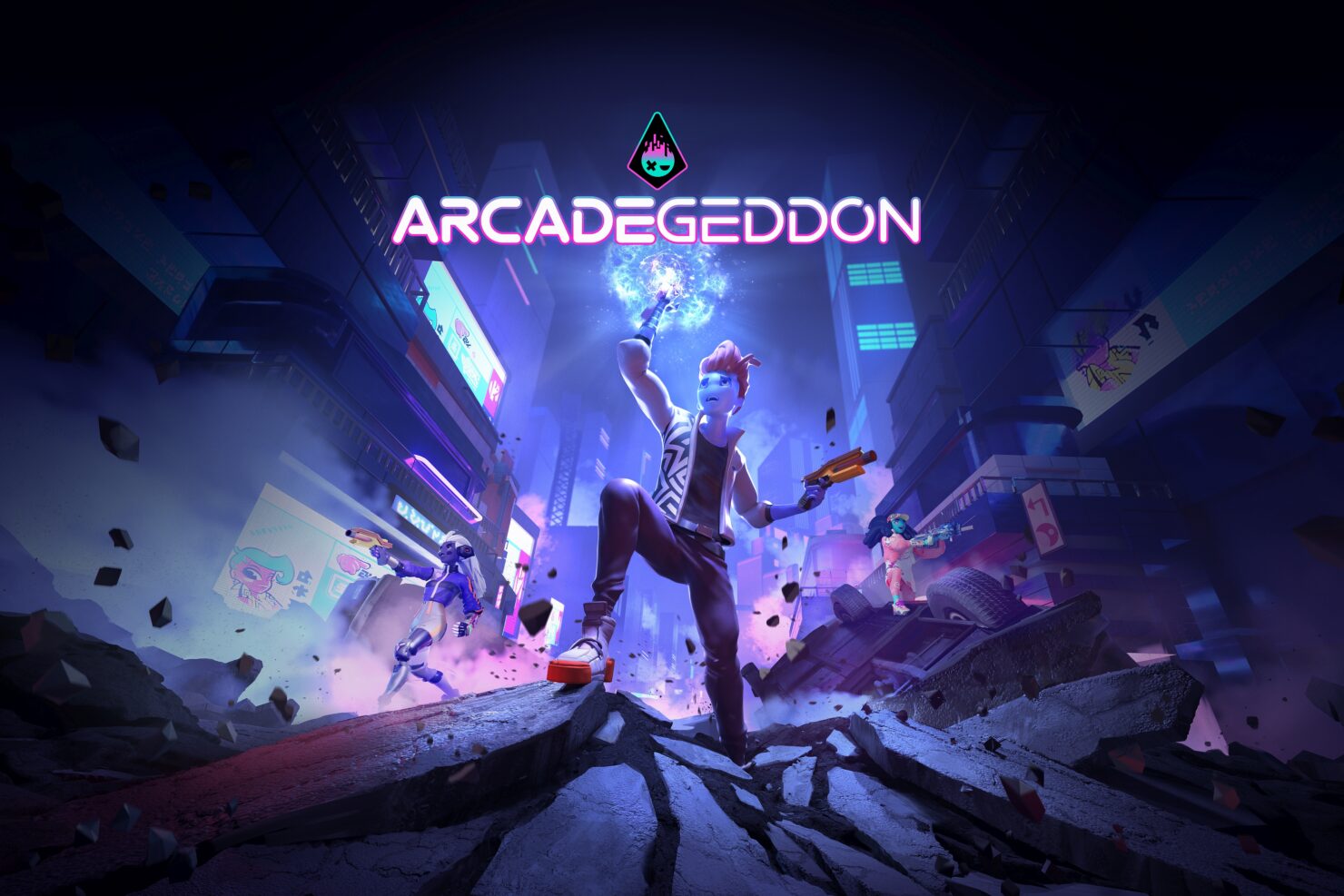 The full game release date will take place one year later, on Tuesday, July 5th. Arcadegeddon will also ship on PlayStation 4, Xbox One, and Xbox Series S|X, and crossplay functionality between all platforms will be supported. The price will go up from the current $19.99 to $29.99, though there'll be a lot of new content coming in as well, such as new Gang Leaders, Final Boss, biomes, and base enemies.

While the account progress will reset for the 1.0 launch, all cosmetics unlocked during the early access phase will remain available. Additionally, the free adopters bundle includes an Early Access Appreciation Outfit, an Early Access Appreciation Decoration in Gilly’s, a 5 Day Minimum XP Boost, and a Currency Boost Bundle. Arcadegeddon will also be distributed physically for PlayStation 4, PlayStation 5, Xbox One, and Xbox Series S|X this Summer thanks to publisher Nighthawk Interactive.

Save the local arcade from the evil megacorporation Fun Fun Co, which sabotaged arcade owner Gilly’s super game meant to keep the doors open. Work together with up to three friends or brave the digital combat zone solo, exploring multiple vibrant biomes, competing for powerful loot in mid-game PvP challenges, and conquering multiple fearsome bosses with a mighty new final boss loop and beautiful biome premiering at launch this July.

Recruit 11 local gangs to Gilly’s Arcade and complete their challenges to earn tech points that will allow you to unlock Surge Gauntlet Abilities, such as fireballs and health drones to help in the fight. Create a loadout from 35 powerful weapons to annihilate 8 base enemy types plus variants of each to equal 31 total, with 4 dastardly bosses leading them. Climb the rankings through 6 distinct biomes to unlock additional challenges after earning enough street cred.