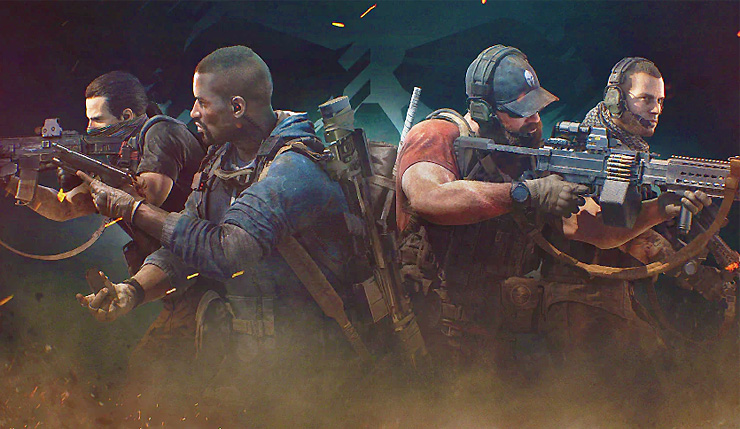 Here’s a rundown of all the new Special Ops 4 content:

Test your endurance with our brand new PvE mode: Guerrilla. In Guerrilla Mode you and up to 4 friends will face waves of Cartel and Unidad members. You will earn XP, Tier points, and Prestige Credits for completing waves. Completing all 25 waves for the first time will also grant you an exclusive gear set.

The Sapper is a new Support class option that deploys a specialized drone that shoots "concussion" mines. These mines drain stamina from players and suppresses them, slowing down their rush.

If you need to know about every minor tweak and bug fix on the way, you can check out the full Special Operations 4 patch notes, right here.