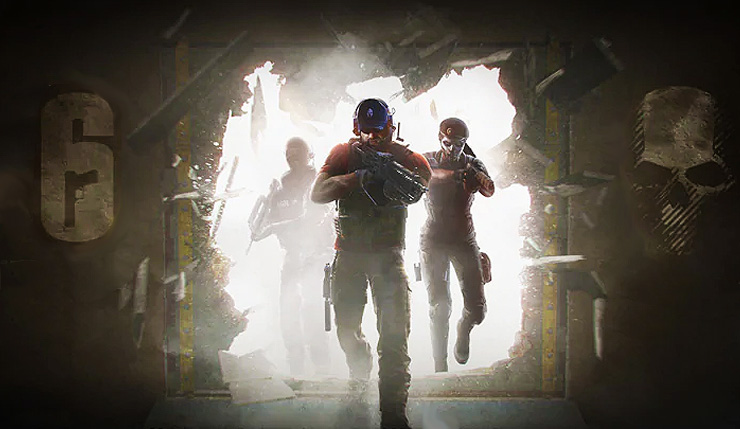 Ghost Recon Wildlands' free Special Operations 2 update kicks down the door with a little help from Team Rainbow today. Last week we detailed some of the Special Operations 2 additions, including new Ghost Wars content and the ultra-hard PvE Ghost Mode, but Ubisoft has since revealed the update will also include a Rainbow Six Siege crossover mission! You can check out a trailer for the mission, below.

This isn’t Ghost Recon Wildlands' first crossover – April’s Special Operations 1 let you team up with Splinter Cell’s Sam Fisher for a mission. What other Ubisoft stars might show up in future Special Operations updates? Are we going to have hooded Assassins running around Bolivia? Is Rayman going to step up to take down the cartels?

When Caveira, an elite Brazilian Operator, goes missing, Rainbow fears she’s up to her old criminal ways. Intelligence agent Valkyrie has tracked her to Bolivia, and enlists the help of the Ghosts, along with nearby Operator Twitch, to find Caveira and discover out what’s really going on. Those of you too busy dismantling the Santa Blanca Cartel to check out Rainbow Six Siege may be wondering: who are these new characters, and where do the Ghosts come into play? That’s why we’ve assembled all the need-to-know intel on your new partners from Rainbow Six:

Ghost Recon Wildlands is available on PC, Xbox One, and PS4. The Special Operations 2 update is available to download for free today (July 24).