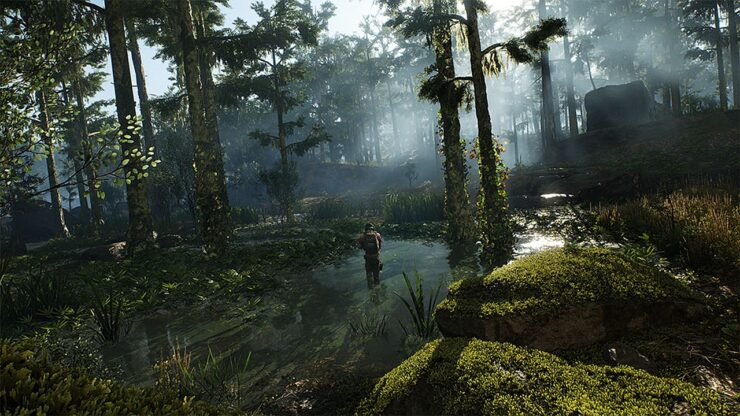 The immersive mode and Engineer Class that were supposed to be added to Ghost Recon Breakpoint by the end of February have been officially delayed, Ubisoft announced yesterday in a blog post. They'll now be released at some point in the Spring season; however, the developers promised to reveal more details about the immersive mode in a blog post due to be published on Thursday, March 5th.

After careful consideration by our development team, we have decided to move their release.

Our objective with the new immersive mode is to provide an impactful update to the game using your feedback as the foundation. The immersive mode is built upon the results of the Community Survey, your observations gathered by our Community Managers, and workshops with the Delta Company alongside extensive playtesting. We are in the process of creating an experience that will change the way you are able to play Tom Clancy’s Ghost Recon Breakpoint.

The complexity of integrating this new mode has proven to be a challenge and we want to ensure that the experience will be a great one when it releases.

The immersive mode will still release this Spring, we’ll share more firm timing as soon as we are able.

The Engineer class will be released alongside the immersive mode and we are hoping to release Episode 2 with this Title Update as well.

We understand that you have been requesting more transparent communication and we aim to provide this whenever possible. There are a lot of moving parts in development which has made locking in dates challenging so we haven’t been able to communicate as much as we would have liked. We apologize for that and will be providing details on these upcoming additions starting early next month.

Ghost Recon Breakpoint was a major letdown for the fans and, financially, for the publisher as well. It even led Ubisoft to delay all the rest of its lineup to ensure the same mistakes weren't repeated. That said, Ubisoft also vowed to improve the game over time by listening to player's feedback.