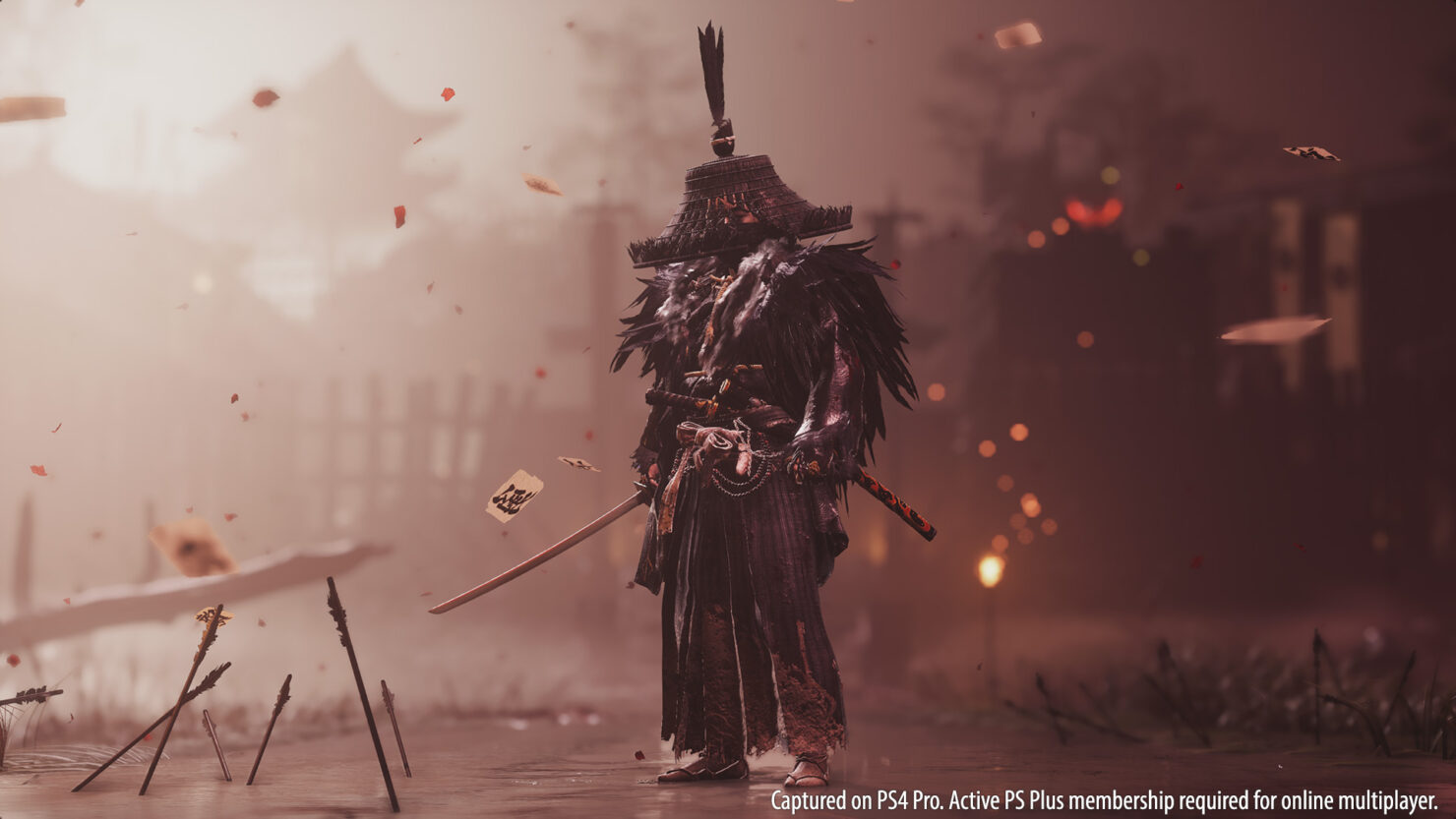 Ghost of Tsushima: Legends received today some new outfits that can be unlocked until January 15th.

The new outfits are inspired by iconic PlayStation characters from God of War, Horizon Zero Dawn, Shadow of the Colossus, and Bloodborne.

From now until January 15, 2021, unlock these #GhostOfTsushima: Legends outfits inspired by iconic PlayStation characters from God of War, Horizon Zero Dawn, Shadow of the Colossus and Bloodborne! Complete any Story or Survival mission with each class to unlock all four outfits! pic.twitter.com/xVhQGlAeMc