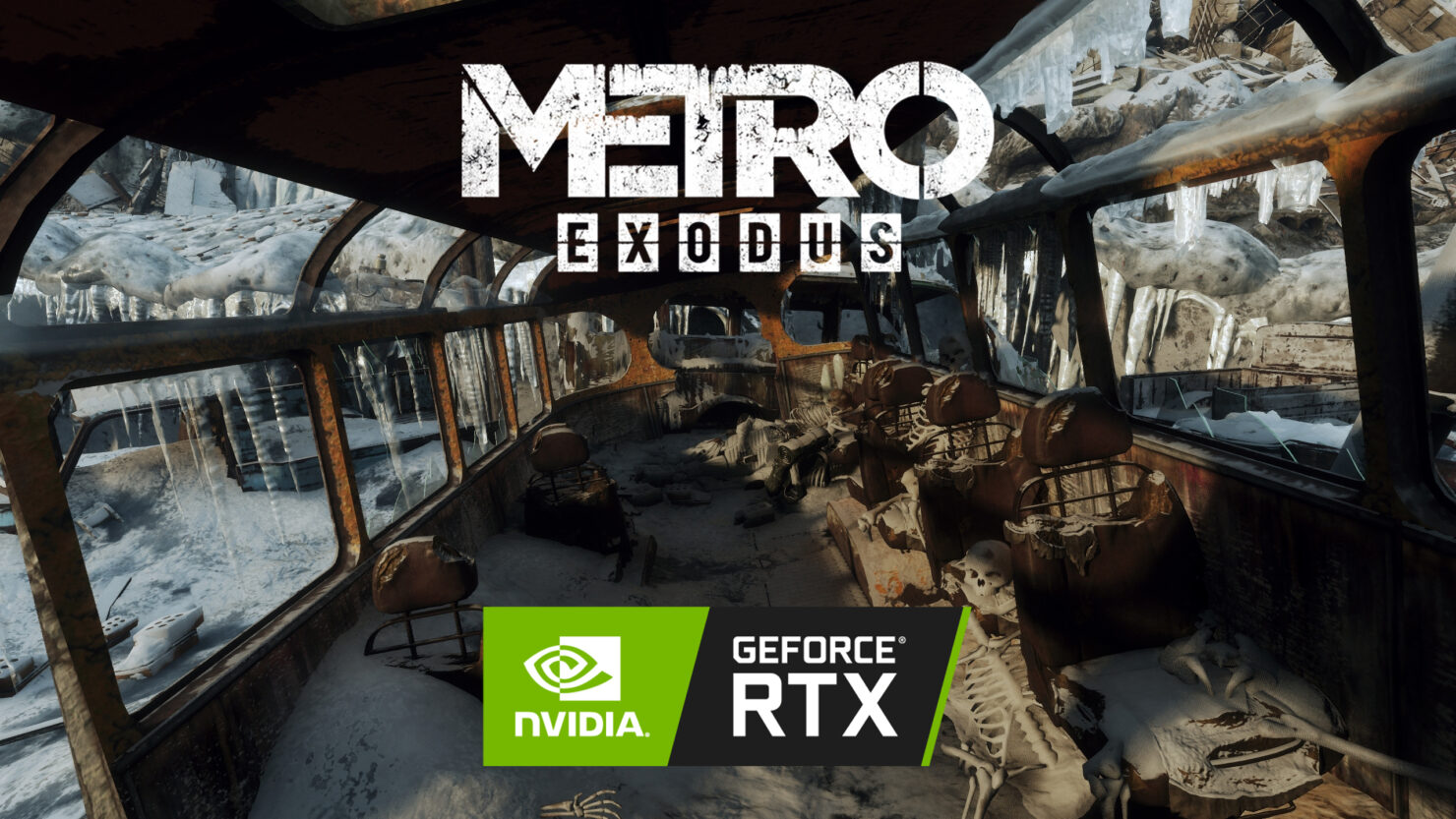 It wasn't too long ago that Metro Exodus was launched to high acclaim and more than a little controversy on the PC. Without a shadow of any doubt, the game looks fantastic and strives to recreate a post-apocalyptic wasteland Russia and I would argue it does this with great aplomb.

My thoughts about Metro Exodus were fairly simple, as summarised in my review:

The fact that I’ve been singing the praises of Metro Exodus shouldn’t come as too much of a surprise. I’ve only had good things to say about the game when I previewed it both the first and second time. This continued when Callum previewed it at an event I couldn’t attend. The only concerns were about the games ability to keep up the tension, not becoming boring through aimless wandering and scavenging. It shrugs off these concerns with ease.

Metro Exodus is, by and far, the pinnacle of the series. I would genuinely say it’s the most atmospheric shooter in over a decade, one that is only enhanced by an excellent story, compelling characters and exceptional environments. A game that will leave you on edge, looking over your shoulder and begging for sanctuary, it’s time to explore the remnants of post-nuclear apocalypse Russia and find a new lease on life.

4A Games, ever since it launched, have only worked to enhance a players experience with the game. Particularly so for the atmosphere, with patches that improved optimisation for weaker PC's, improving performance for integrated graphics cards and of course improving RTX support.

This is the same RTX support Deep Silver and NVIDIA recently teamed up with to highlight the effects that can be gained, sending Dylan Furst (Instagram) to Chernobyl with an ASUS ROG Zephyrus S Laptop to capture the sights and compare them to what you can find in the world of Metro Exodus. Needless to say, the results were great and highlight how close they came and just how much effort 4A put into the game.

Now, all I need to do is book myself a trip to Chernobyl, because it looks like an outstanding place to visit, a world slowly being returned to nature.