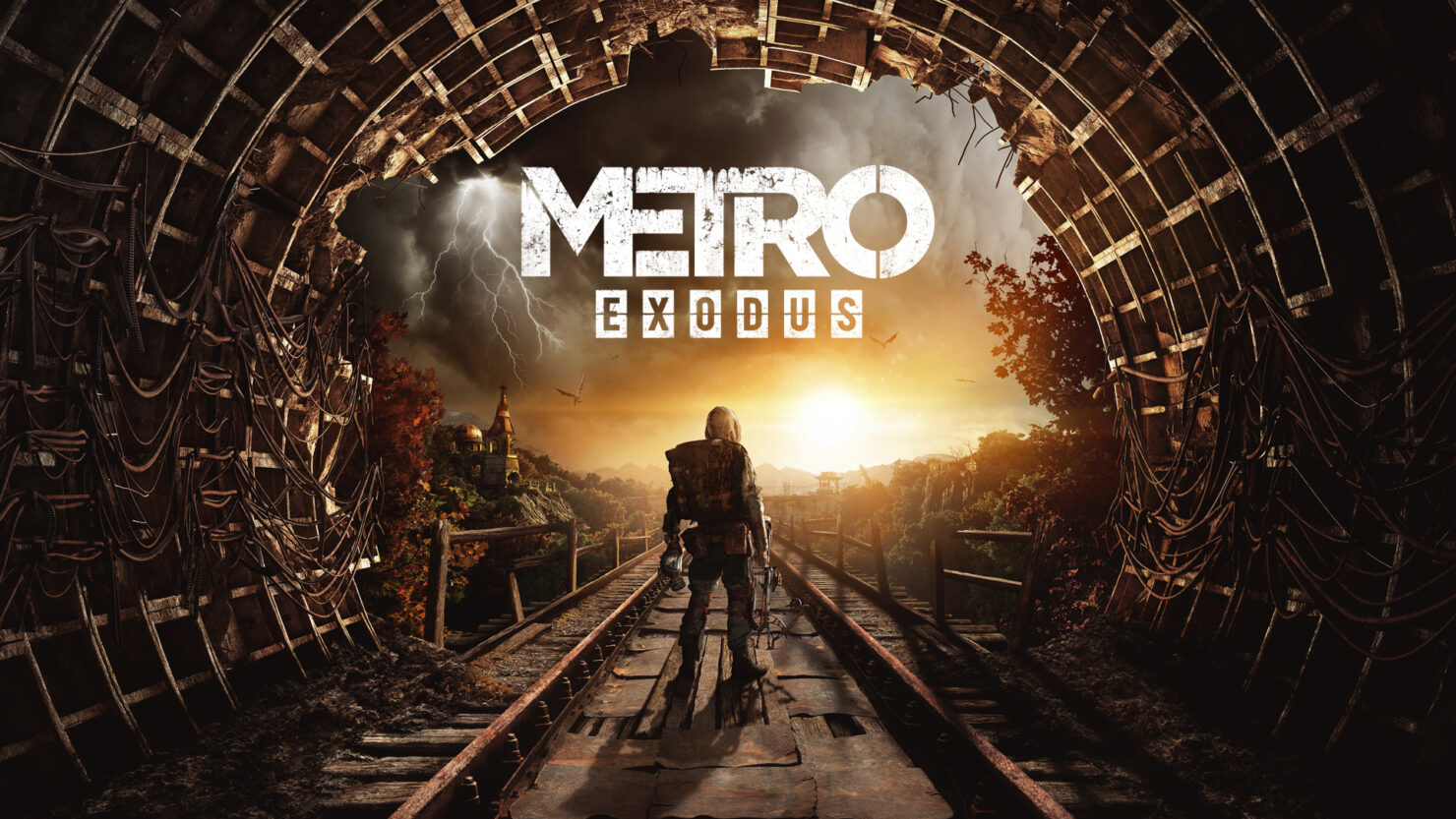 The first post-launch Metro Exodus PC patch has been released by 4A Games which offers optimizations and fixes for both DLSS and RTX alongside optimizations for lower PC specs.

The hotfix updates the Steam game version to 1.0.0.1 while the Epic store version will be updated to version 1.0.1.1. Aside from the fixes and improvements mentioned above, the new patch also offers general stability fixes and benchmark tool fixes. We’ve included the release notes for this update down below:

Additional info:
The new bugtrap tool will detect a crash or other fatal error that may occur in the PC version. It will gather some limited data from your machine and prepare a report that you can send to 4A Games via the Metro Support site. No user identifiable information is collected, but the report can be fully reviewed before sending. This is the message you will see if this occurs:

For controller lag reports on PC – If you have a high spec machine capable of running at high framerate, but have vsync in half, you will likely experience controller lag issues. The larger the difference between the possible framerate of a machine, and the vsync setting, the more lag you may experience. Please switch vsync to off or full to reduce these chances. We are continuing to investigate this issue.