This isn't the first time I've previewed Metro Exodus, my first hands-on with the game was in June, just prior to its showing at E3. You would think that I wouldn't have jumped at the chance to check the game out again at Gamescom, but the second I found out it was brand new gameplay, It was a done deal.

I already knew I liked Metro Exodus from that first time, though I was eager to find out and see more. My second time around certainly didn't disappoint, if only because it started to show more about what we're likely to encounter in the game. 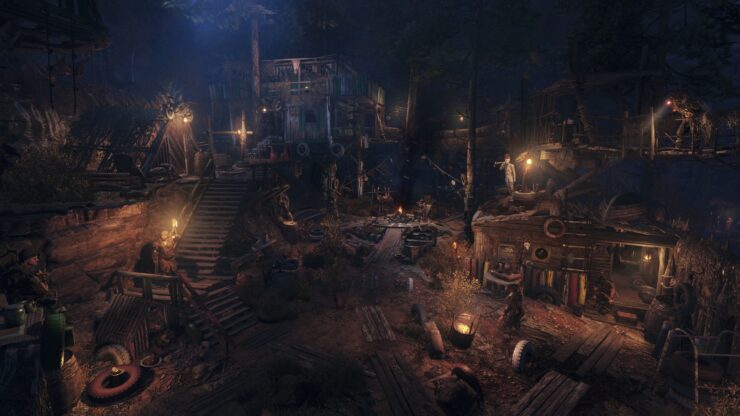 What we do encounter, or at least feel, is a general sense of unease. A feeling that will put you on the edge of your seat. This isn't something that immediately happens at the start of the level I found myself in. At the very start of this level, I was feeling pissed off. Not at the game, god no. The game was successful. The backstory is simple, I need to rescue somebody who's been taken by some of the natives of this lush forest area.

It gets complicated when you realise that there's another faction. Its this other faction that irritated me. They call themselves the pirates. They refused to tell me anything, they were rude and they were happy to leave me stranded, alone, and threatened to kill me should I risk entering their territory. I could have tried the more difficult, circuitous route and entered the forest, but the risk of running into a mutated beast didn't appeal to me. I snuck into the base and took my revenge on their slight.

This is where Metro really shines. It gives you choice where previous entries had none to really speak of. Sure, you could either try stealth or shooting, often it was a mixture of both. Either way, it was nearly always the same path. Now, do you want to avoid the hideout of the gang of bad guys and attempt to find a way around? No doubt there's less to gather that way, but there's also a significantly lower chance of being riddled full of holes you could be put in packaging and called Swiss Cheese. 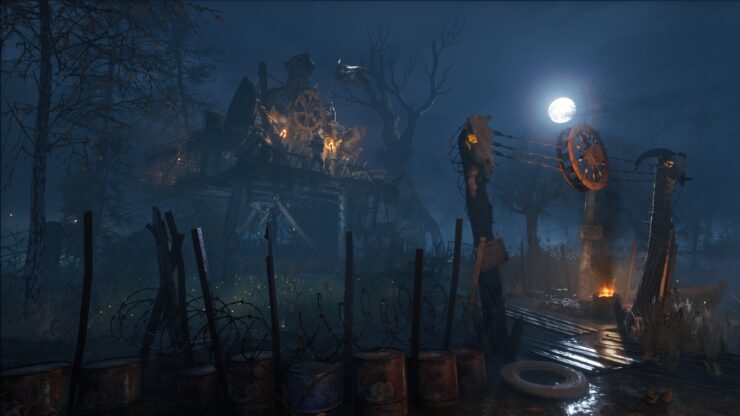 Note how I said less to gather. One of the tradeoffs about avoiding people in Metro Exodus is that you are, naturally, going to find fewer resources. I've spoken in the past about the crafting system and how there is a high focus on it here in Exodus. I can't emphasise that enough. That's where the real tradeoff of paths comes in. If you're successful at sneaking into an outpost and can sneakily deal with the inhabitants without expending too much ammo and items, you're on for a net profit. Use more though, you'll very quickly regret your choice.

It's even more painful when you come to a later point and you realise that you just don't have enough ammo to survive an encounter. That's when you can backtrack and hope for the best, or make a run for it and - again - hope for the best. It's also when the game is at its most terrifying and tense. Particularly as it's already a masterclass in building tension and then throwing you right into the deep end.

The encounter for me started as a fairly innocuous event, but one that shows a great level of world building. A herd of deer-like creatures fled down the path I was walking up. This is already a tell-tale sign that there's certainly something bad up ahead. Fortunately, I'd recently passed a tree-house and thought that discretion was the better part of valour as a monstrous mutated bear came running past. I was out of the way, but he was just the scripted scare and show of horrible things to come.

What managed to keep me blocked in, taking potshots, hoping for headshots with what limited ammo I had, was a herd of mutated wolf-like creatures. These also decided that running away from the bear was the best option. They weren't scared of me when the coast was clear, though. They chased other creatures around but also, once they knew where I was, circled the trio of linked tree-houses I was taking cover in. I did, eventually, manage to take them out, using up close to all of my resources. A little backtracking and scavenging those areas, as well as areas up ahead, gave me something to push forward on. I was still ill-prepared for what was to come. 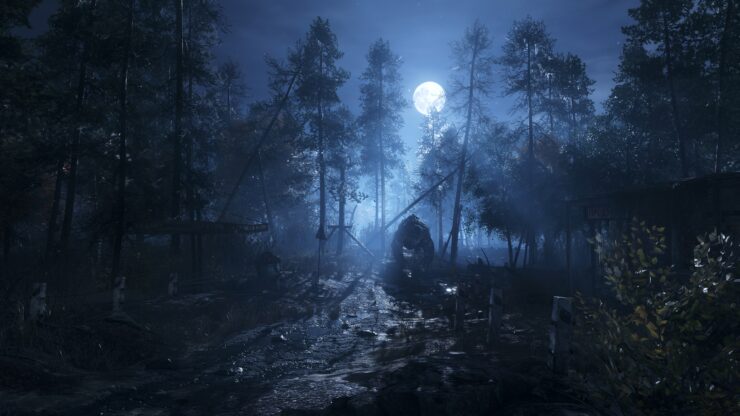 One thing about Metro Exodus is that, despite any open areas and varying paths, you will find yourself funnelled into a specific area. It's still the best way that any game can tell a story or set up certain elements. Here, it's fantastic as a way to introduce you to what will likely be considered the boss of the level. It scares the hell out of you and some other people, before buggering off to murder some unsuspecting victim.

I encountered yet another group of people here and it seems they were generally just a scared bunch. The second they saw me, they attempted to kill me. By attempted, I mean they successfully caused my death. I'd wasted any remaining supplies on them. The next unfriendly folks I came across made short work of me.Particularly as they were smart enough to pen me in and then flank me, taking me out as I cowered behind what little cover I could find.

Metro Exodus isn't a game that will hold your hands, keeping in tradition with the series. If it isn't the fantastic world building and the terrifying nature of the creatures, and people, that roam the world, it's the environment itself - seemingly working against you, keeping your supplies low and always treading that fine line between life and death.

The major thing is, Metro Exodus does all this while looking, sounding and feeling absolutely fantastic. Everything from the environments to the characters, creatures and guns is perfect for the setting. This includes elements that add to the world building, such as a person gruesomely strung up for being a rapist. None of this is forced on you, you learn as you explore, and it's fantastic as a result of that. It's a title that will undoubtedly keep anybody engrossed, even if they don't want to absorb as much of the world as possible. 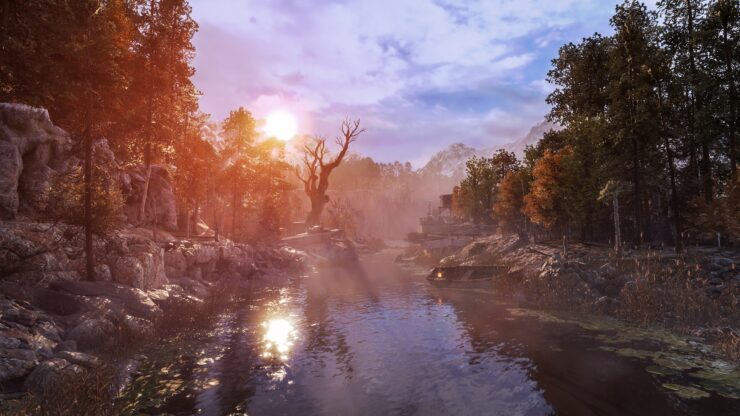 One thing is certain, the more I see of Metro Exodus, the more I like it. In my first look at the game, I encountered a few bugs, this time I genuinely didn't find a single one, though this level was narrower and more focused than the other one. What is most important is that this level showed me more than any before that Metro becoming more open hasn't lost the ability to keep you on edge. It's just that now you have choices.

Sometimes these choices are either sit down and cry or just die. Not a great choice, but a choice nonetheless. It's the mood that Metro Exodus can put you in. You have the choice to retreat, potentially take a different route, sometimes just think about what resources you have at hand and if you can feasibly make it. It's choice that let Metro Exodus stand out as the best-looking shooter of Gamescom for me and one of my most anticipated games of 2019.