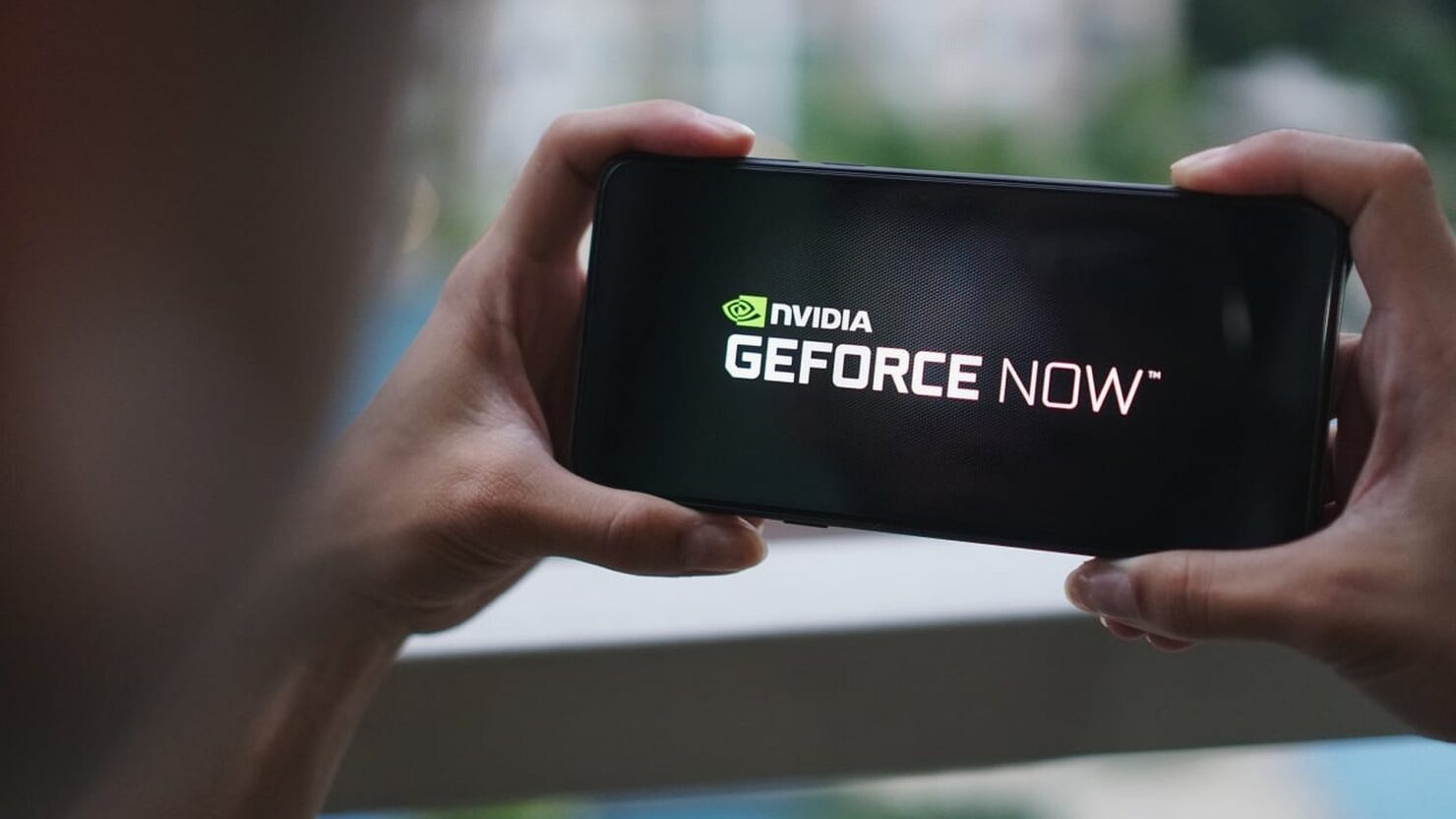 This week's GeForce NOW update introduces a brand new feature that will make those with a big Steam library very happy, as NVIDIA added an auto-synchronization system.

Members can now sync their Steam libraries to GeForce NOW by going to Settings > Game Sync. This feature will identify games in your Steam library that are supported by GeForce NOW and automatically add them to “My Library” within the app.

Once your Steam account is authorized, you can update your GeForce NOW library from Settings > Game Sync every time you purchase a new Steam game. It’s the easiest way to keep your games catalog up-to-date in the GeForce NOW app.

Rainbow Six Siege also got NVIDIA Highlights support on GeForce NOW, and NVIDIA even teamed up with ASUS to deliver a brand new router (the RT-AX86U) that's specifically 'recommended' for the cloud gaming service.

GeForce NOW is NVIDIA's cloud-based gaming service that delivers real-time GeForce-powered gameplay straight from the cloud to all your devices. With GeForce NOW, you can connect to your store accounts and stream your library of games, or play your favorite free-to-play games available on the service. GeForce NOW recommended routers ensure up to 90% of WiFi bandwidth is dedicated to gaming and undergo rigorous testing to deliver the best possible experience and lowest latency for cloud gaming.

Last but not least, here's this week's list of additions to the library of (eleven) games.