South Park: The Stick of Truth Now Out On Nintendo Switch 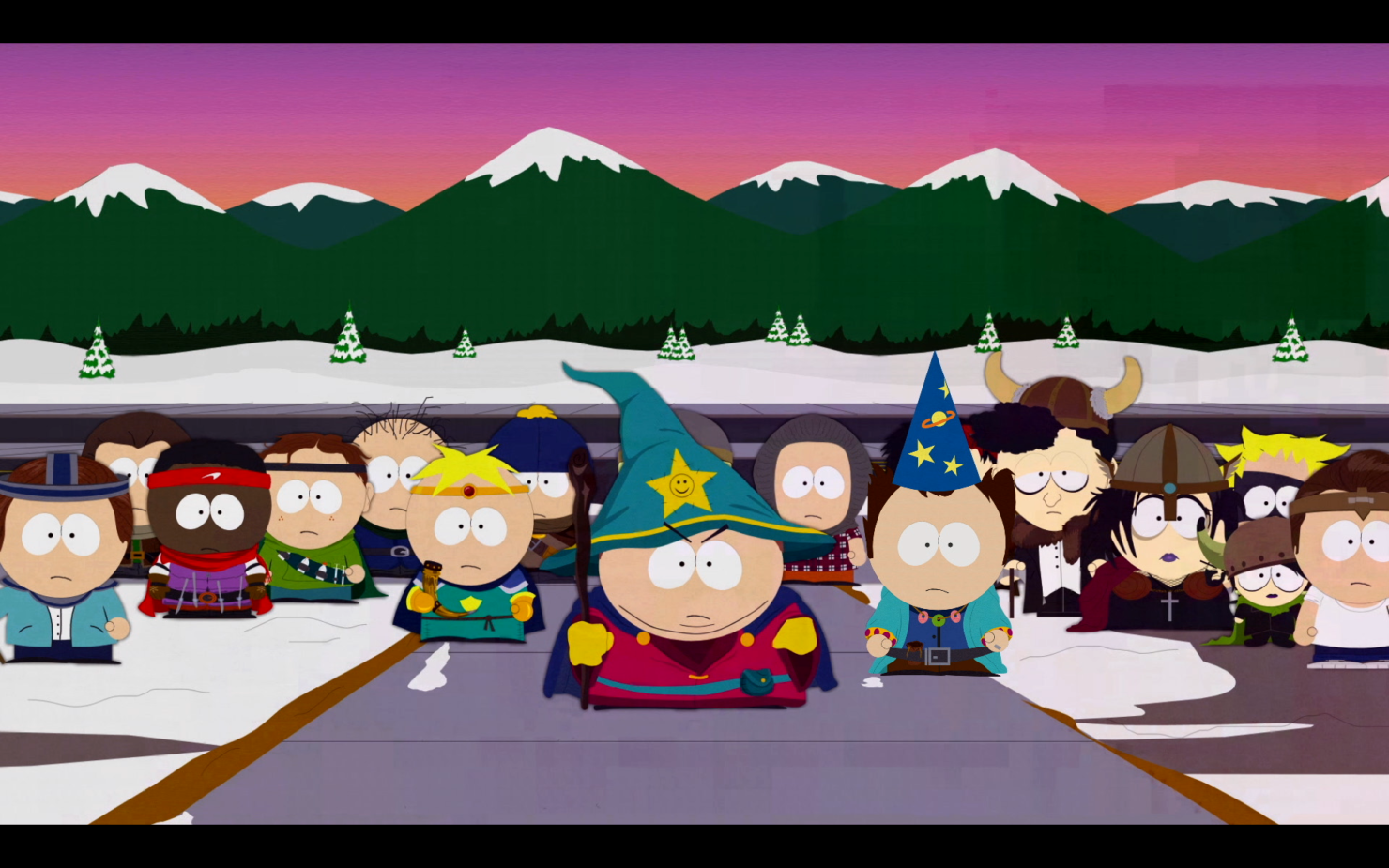 For a long time, the only way you could get South Park: The Stick of Truth on the current generation of consoles was as a bonus through buying its sequel, South Park: The Fractured But Whole (you can read our review here). It finally was made available to purchase standalone earlier this year.

That was for the PlayStation 4 and Xbox One anyway. For the Switch, The Fractured But Whole has been out for around five months now. We knew this was coming, that is certain, it was just a case of waiting. That time is here.

If you can't remember what South Park: The Stick of Truth, here's a convenient overview for you to read:

Created, written and directed by Trey Parker and Matt Stone and developed by Ubisoft San Francisco, South Park: The Stick of Truth, the winner of numerous game of the year awards, transports players to the perilous battlefields of the fourth-grade playground, where a young hero will rise, destined to be South Park’s saviour. From the creators of South Park, Trey Parker and Matt Stone, comes an epic quest to become…cool.

Developed by Obsidian Entertainment (Tyranny & Pillars of Eternity II), this is a surprisingly fun and funny RPG that is, as expected, based on the show of the same name. It actually featured input from show creators Trey Parker and Matt Stone and created a whole new story in their world.

As the new kid on the block, you get to accompany the four main protagonists, as well as a host of the other characters featured in the show. You fight side by side with them in an all-out war, fuelled by their fantasy, in a well oiled traditional turn-based combat system.

One thing to note is that this title is only available via the Nintendo eShop, with no physical release ongoing nor is there one planned. It also makes South Park: The Stick of Truth a rarity, as one of the few mature titles on the Nintendo Switch. It is currently priced at $29.99 on Nintendo's US store, though is currently missing (at time of writing) from the UK and all EU stores.

South Park Game is Currently in Development; May be a Multiplayer Title