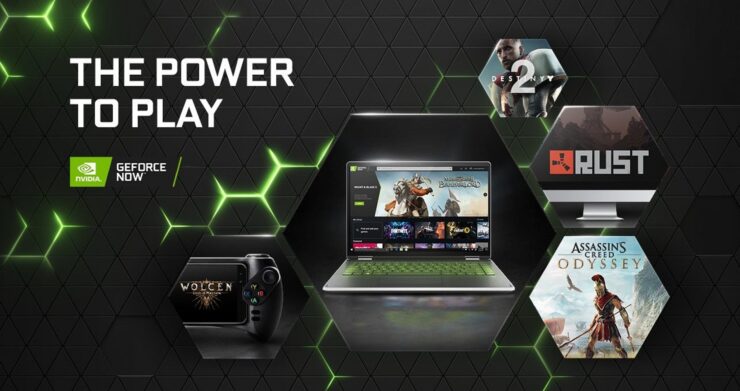 GeForce NOW has just lost all games from three major publishers and one renowned indie studio, as revealed in a blog post by NVIDIA. These are Xbox Game Studios (the least puzzling of the bunch, given Microsoft's own Project xCloud streaming service), Warner Bros., Codemasters and Klei, whose titles will be removed from the service on Friday, April 24th.

That means GeForce NOW users won't be able to enjoy franchises like Gears, Forza, Halo, State of Decay, Batman Arkham, Middle-earth Shadow of Mordor/War, Mortal Kombat, Dirt, GRID, F1, Don't Starve, Mark of the Ninja, and Griftlands, just to name some of the most famous.

It's not the greatest news given that the commercial service for GeForce NOW is due to begin in June and of course, as you will recall, several other big publishers (2K, Bethesda, Activision Blizzard) have already opted for the same business decision over the past few months.

That said, NVIDIA is far from giving up on GeForce NOW. They have reiterated their plans to get the publishers that have left the service back on the library, while another 1,500 games are in the process of being added. According to NVIDIA, thirty out of the forty most played games on Steam are already available on GeForce NOW, including the likes of Destiny 2, Mount & Blade II: Bannerlord, Wolcen: Lords of Mayhem, Warframe, Rust, Hearts of Iron IV, and Counter-Strike: Global Offensive. Ubisoft also continues to strongly support NVIDIA's cloud streaming service, just like Epic Games.

The following titles were added to GeForce NOW this month alone: