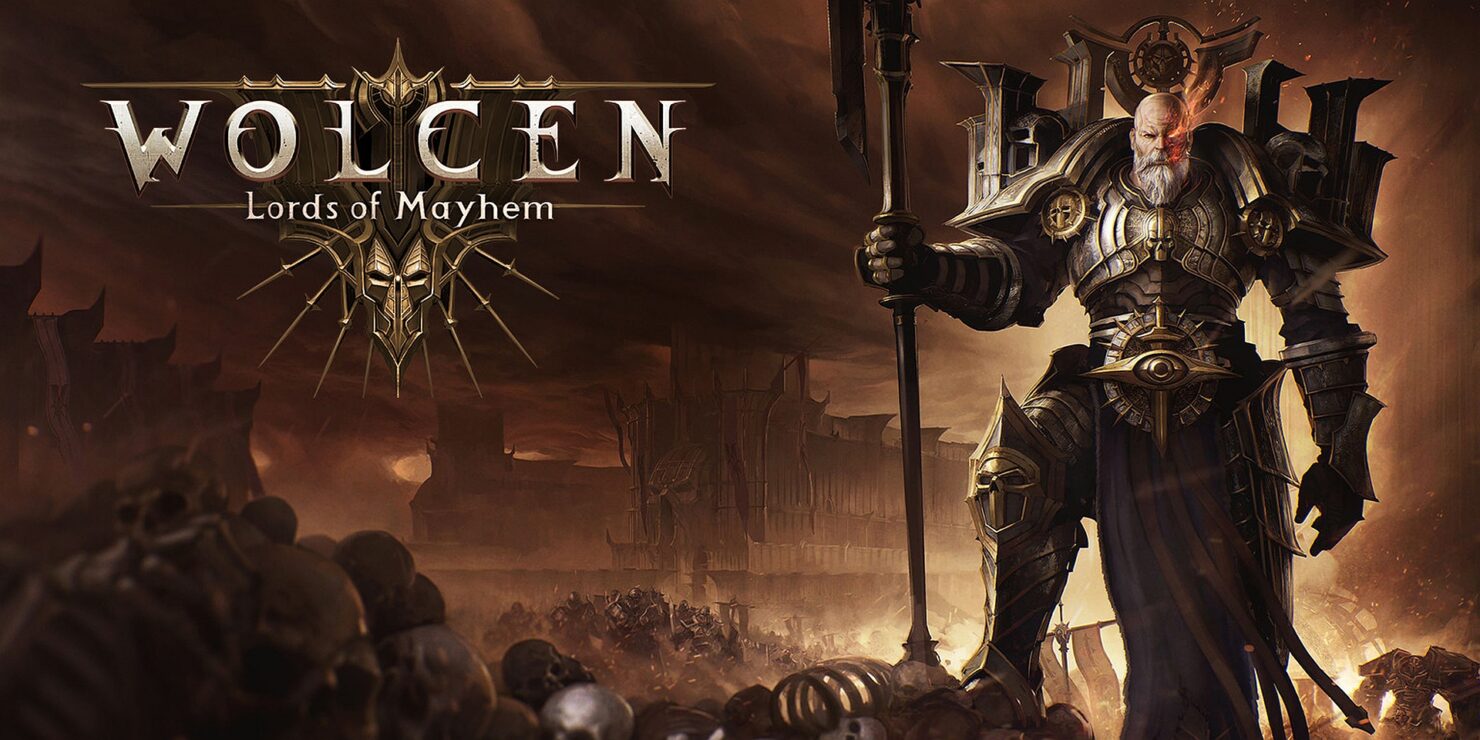 Wolcen: Lords of Mayhem, the Diablo-like action RPG developed by the namesake studio, already managed to sell over a million units as announced in a press release today.

Wolcen, originally known as Umbra when it was crowdfunded on Kickstarter back in 2015, launched on February 13th on PC after over three years of early access on Steam. 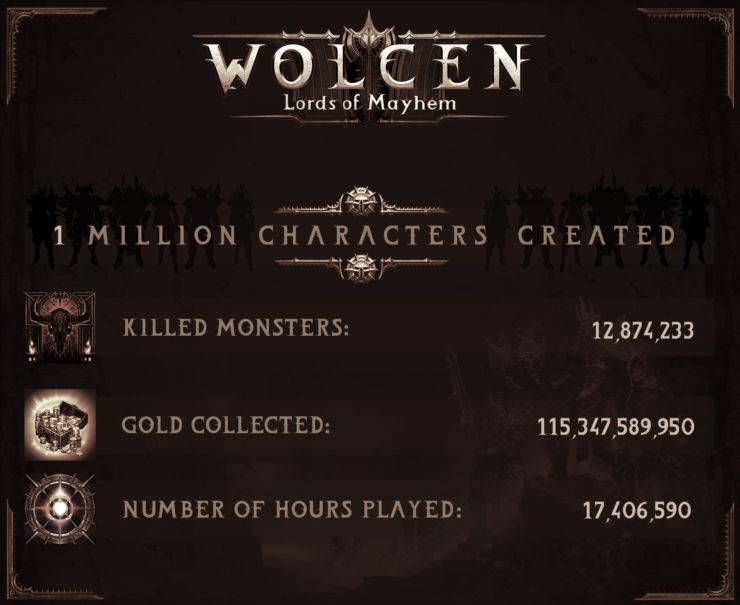 The press release also mentions that the developers intend to focus on bug fixing and polishing through the next quarter of 2020. After that, they'll start working on a fourth act that will continue the story of Wolcen.

Free character development
Wield a great variety of weapons and find your own playstyle thanks to their unique stances and combos. In Wolcen, there is no class, only your weapons set the rules for your skills types.

Three types of resources
Rage and Willpower interact with each other, using the Resource Opposition System. Stamina allows you to use a dodge-roll to avoid danger or travel faster.

Item diversity
Gear up according to your offensive and defensive choices with common, magical, rare and legendary items. Break the rules and unlock new possibilities with Unique items and rare affixes.

Rotative Passive Skill Tree
Make your own path throughout the 21 sub-class sections available in the Gate of Fates to customize your passives and make them fit to your play style.

Skill customization
Level up your skills with your character or alternative resources to gain modifier points and create your own unique combination of skill modifiers. Change your damage type, add new functionalities, grant buffs or debuffs, change the skill’s mechanics completely. The options are limitless.

Aspects of Apocalypse
All characters can shapeshift into one of the 4 Celestial incarnations available, each of them offering 4 different skills, and one devastating ultimate.

Endless replayability
Improve your gear by looting or crafting, gather resources to unlock rare missions, face advanced challenges for special rewards, experiment new builds, become the greatest achiever. Whether you like to play solo or with friends, there is always something to do.

A taste for beauty
Using the Cryengine technology makes Wolcen an immersive and beautiful game with highly detailed armors and weapons. In addition, 8 hours of epic orchestral music will accompany you during your journey.

Unleash your fashion sense
Customize your appearance by switching the visuals of your armors and weapons. Loot more than 100 different dyes and tune up your armor to have your very own unique style. The asymmetric armor system will also allow you to change your appearance for left and right shoulder and glove.

Difficulty modes
Choose how you want to make the campaign with 2 different difficulty settings: the Story mode and the Normal mode. The endgame is shaped to allow a progressive increase in the difficulty.