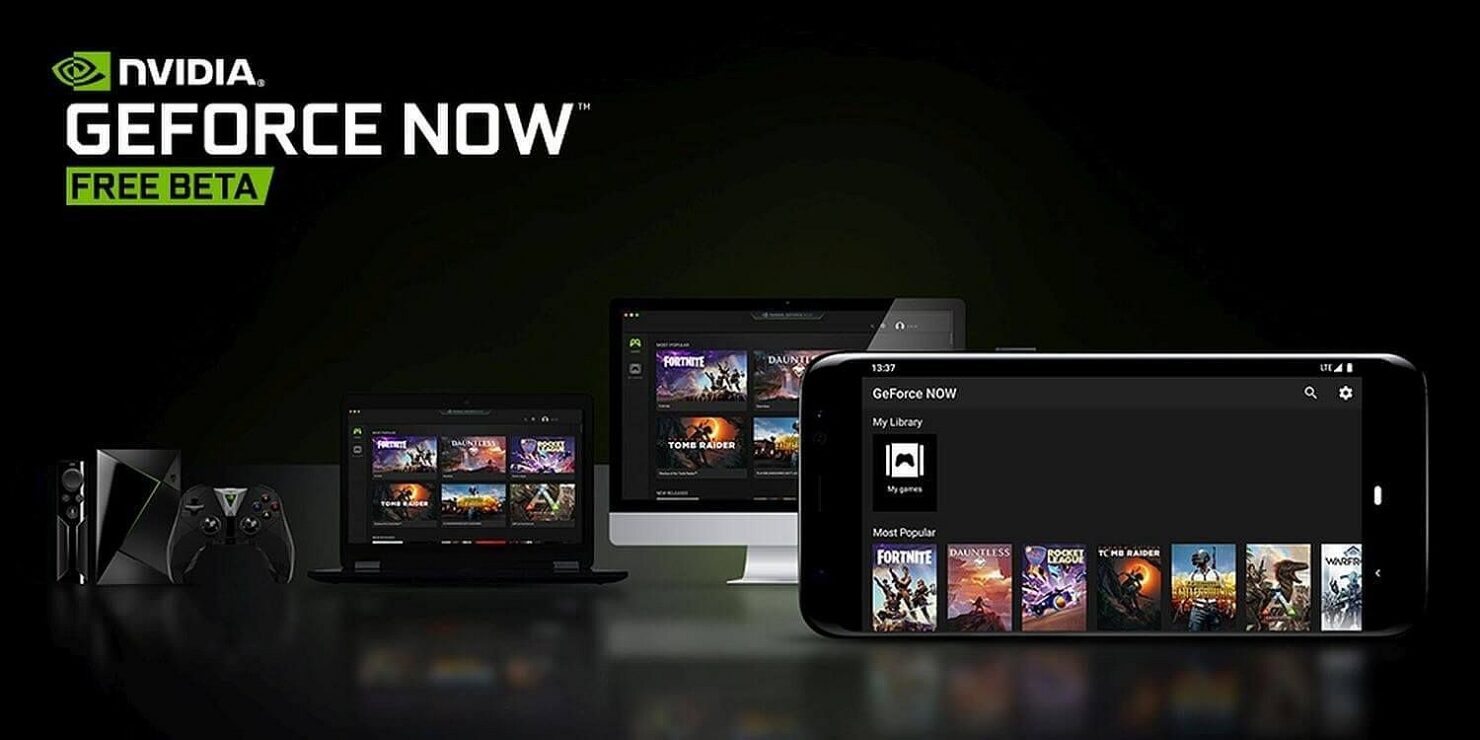 GeForce NOW, the cloud gaming service by NVIDIA, has been around for quite a while. Originally known as NVIDIA GRID, it allowed streaming access to a curated library of games via a monthly subscription business model. Users could play those games from their PCs, Macs, or NVIDIA Shield devices.

At CES 2017, NVIDIA unveiled another version of GeForce NOW. This one would essentially rent you NVIDIA's powerful servers, allowing users to access their existing PC libraries (such as Steam).

The beta for this GeForce NOW dropped in December 2017 for Mac and January 2018 for PC; our Keith looked into it at the time. In the last two years, plenty of gamers had the chance to 'freeload' off NVIDIA's powerful remote servers to play PC games on any compatible device, including Android ones with the recently added support.

Of course, that had to come to an end sooner or later. NVIDIA hinted that was happening and now we've got the first unofficial details of what the cloud-based games streaming service will be like after the beta's end.

Earlier today, VideoCardz.com tweeted that the GeForce NOW Founders tier would be priced $4.99 per month. Then they added quite a bit of extra details in a follow-up tweet: this tier would be a limited time offer that customers can pick if they agree to subscribe for twelve months. The Founders tier also reportedly includes raytracing support, a free introductory period of three months, 'priority access' to the servers, and 'extended session length'. The last two perks make more sense in relation to the GeForce NOW free tier, which is apparently limited to one-hour sessions and only has 'standard access', meaning you would likely have to wait in queue for some time before playing.

We also have something of our own to add to this report. According to a source knowledgeable with the project, the decision to go with such a low price was mostly due to the competitive environment of the cloud gaming market. Here's the brief quote we can provide:

The GeForce NOW team was exploring a $10/mo price point, but is fearing competitive pressure from Microsoft, Amazon, and Google.

Indeed, the competition in this market is about to get fierce. While Google Stadia didn't exactly have a booming start, Microsoft is readying its Project xCloud and Amazon is yet to unveil its own offering after earlier rumors.

Of course, it is too early to tell whether the GeForce NOW Founders tier will be worth it. There's a lot we don't know yet - will it support 4K HDR streaming? What kind of hardware will be used, exactly, and how often will it be updated?

We'll keep you posted as soon as NVIDIA drops the official information. Until then, stay tuned.