Stadia Pre-Orders Reportedly Below Expectations, Might be a “Monumental Flop” For Google 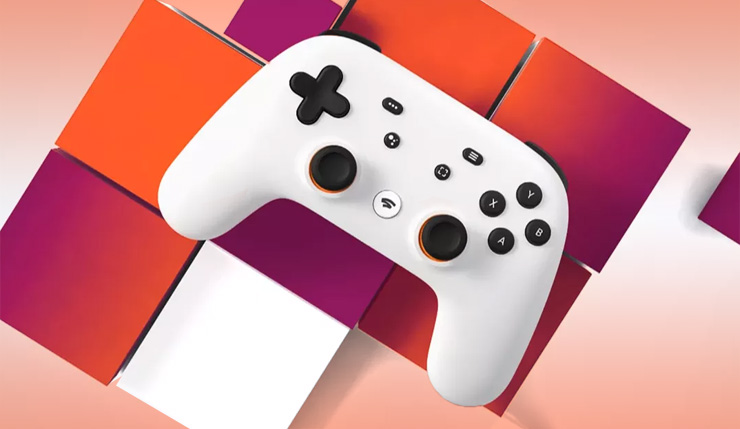 Google Stadia officially launches today, and, thus far, response from reviewers and players has been somewhat muted. But are people actually buying into the new platform? In order to play at launch you had to purchase the Google Stadia Founder’s Edition or Premiere Editions, which come with a Chromecast Ultra and Stadia controller for $129. Well, according to reliable Kotaku insider Jason Schreier, Stadia pre-orders were well below expectations. In fact, Schreier has gone so far as to dub the Stadia launch a “monumental flop”…

Google Stadia is out today, and it already looks like a monumental flop. (I heard from one person involved that preorders were below expectations.) Question is, will they eventually stop trying to sell games and switch to an all-you-can-eat subscription model? Or just let it die?

I don’t think Google is going to give up on Stadia that quickly — they’re building multiple game studios as we speak — but it was always asinine to think they could sell games at full price on this thing. Need to pivot, even if it means losing some of the biggest AAA games

Now, it should be mentioned that the Stadia Founder’s Edition actually sold out (the Premiere Edition is its replacement), but that doesn’t mean a whole lot as Google has never revealed how many Founder’s Editions were being made available. If there were a million Founder’s Editions, sure, selling out is impressive. If there were, say, 50 thousand, that’s less of an accomplishment! Based on Schreier’s comments, it sounds like Google was expecting the Founder’s Edition to move a lot faster (it took around three months for pre-orders to sell out).

As mentioned, response to Stadia has been mixed thus far, with many games not delivering the visual splendor Google promised (Destiny 2 only runs at 1080p at medium settings). And again, there’s the bigger problem of whether consumers are ever going to be interested in the Stadia business model (Stadia is not a Netflix-like subscription service – new games have to be bought at full price).

The Google Stadia Founder’s and Premiere Editions are available now in 14 countries, including United States, Canada, the United Kingdom, Ireland, France, Germany, Italy, Spain, the Netherlands, Belgium, Denmark, Sweden, Norway, and Finland. Do you see yourself giving Stadia a try eventually? Perhaps once the free-to-play version launches in 2020? Or is the whole concept just not for you?