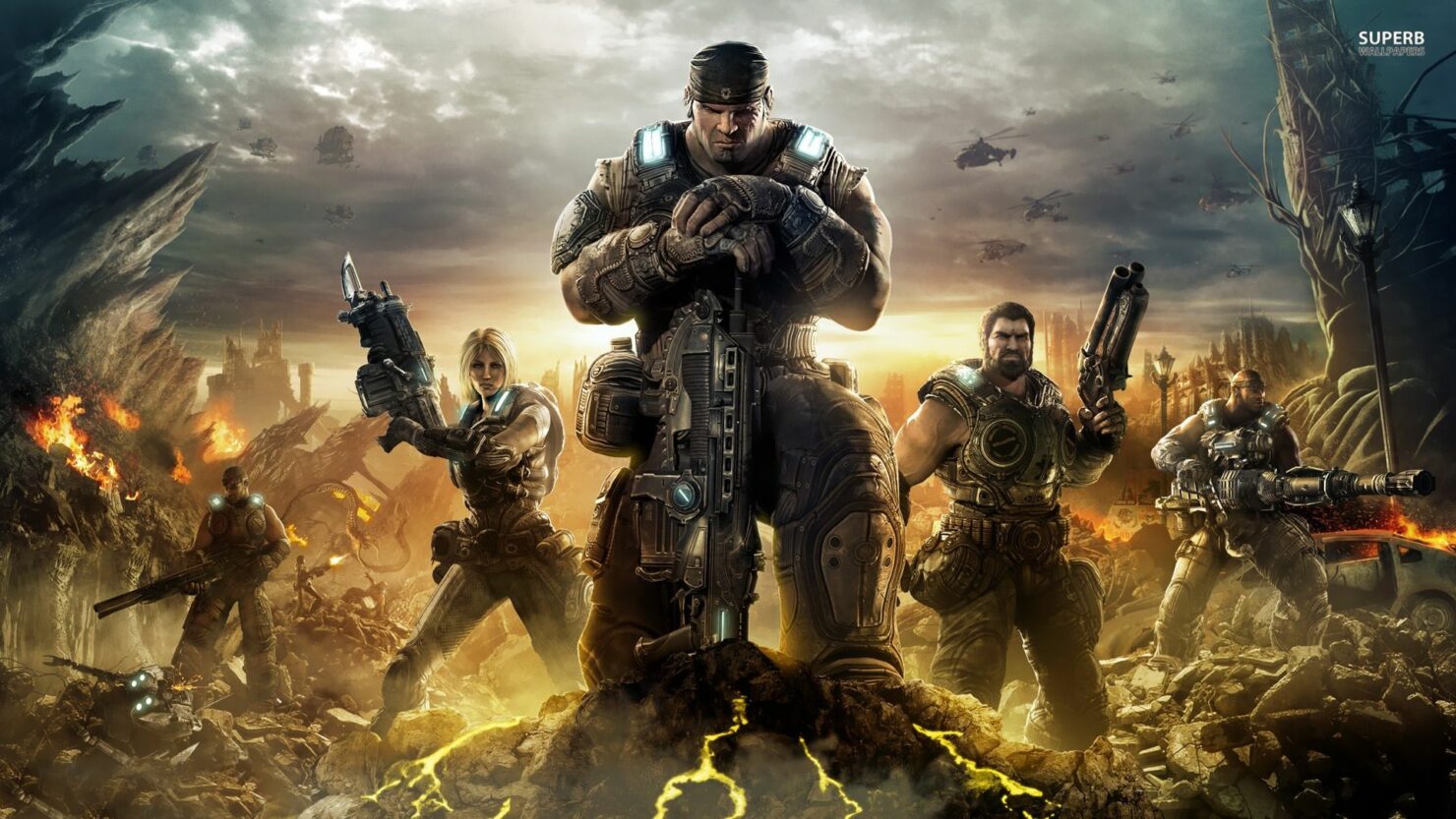 Shpeshal_Nick talked about many rumored projects during the latest XboxEra podcast, such as Mafia 4 (covered here) and a Microsoft franchise getting the Halo Master Chief Collection treatment, supposedly Gears of War.

To be fair, he had said as much in late January, but this time he added that the collection might be coming this year. Also, Nick Baker heavily hinted at the franchise being Gears of War when he uttered the following statement:

If you go from November 2021 to November 2022 and you look at Microsoft's big game output, it could wind up being Halo, Gears, Forza.

Obviously, while Halo Infinite dropped in November 2021 and the new Forza Motorsport is expected to drop this Fall, there is no known Gears game in development, and we certainly aren't getting a brand new title this year. Still, a remastered collection could possibly happen.

Gears of War developer The Coalition recently confirmed to have switched to Unreal Engine 5 over a year ago, and that's around the time GamesBeat journalist Jeff Grubb said the studio was taking on a smaller-scale side project to get acquainted with the new engine. A Gears of War remastered collection would certainly qualify.

The franchise already got an Ultimate edition of the first installment, though the PC version still has some unresolved issues. A collection could also bring Gears of War 2, 3, and Judgement to the PC, where these games were never released, unlike the more recent Gears of War 4, Gears 5, and Gears Tactics.

If this collection is indeed coming up this year, chances are we should learn about it in the upcoming Xbox & Bethesda Games Showcase 2022, airing Sunday, June 12th on YouTube, Twitch, Twitter, Facebook, and TikTok.