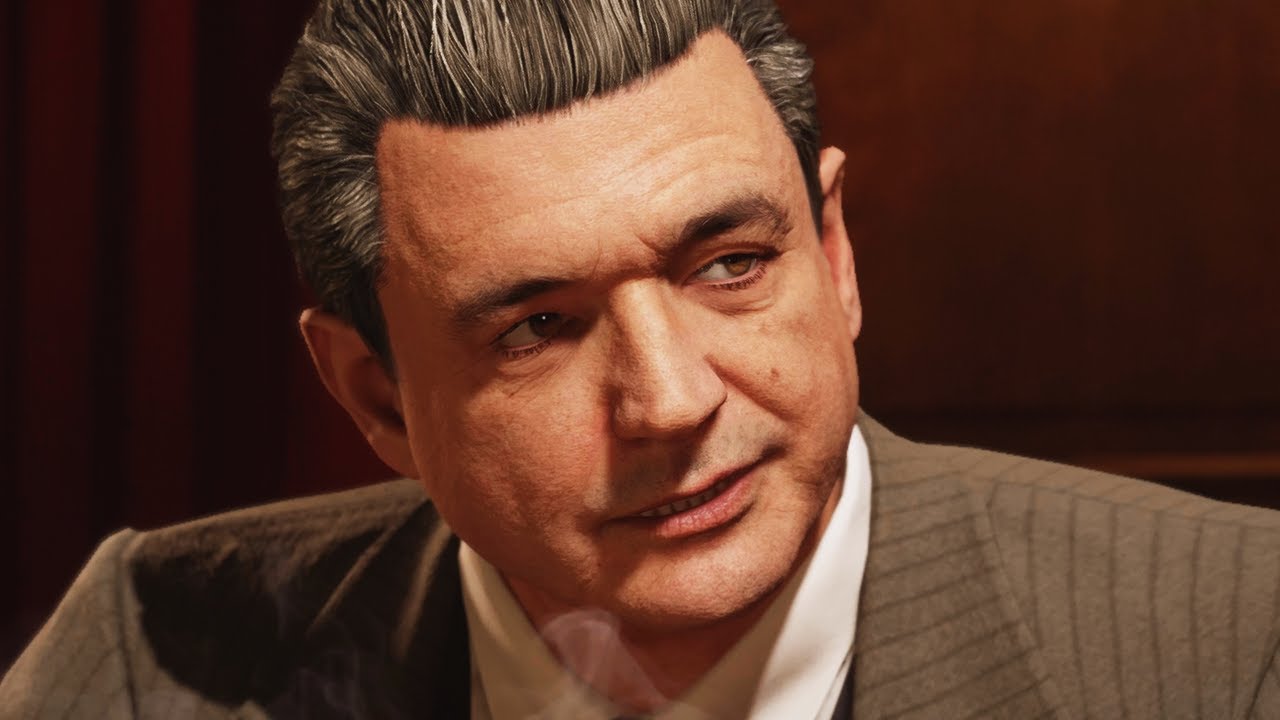 Another new rumor has sprung up about Mafia 4, the supposed upcoming game in the legendary series that has been the topic of conversation among internet rumormongers. This rumor comes from an insider, and it tells of the game's setting alongside some details regarding the game's protagonist and location.

Shpeshal Nick started this rumor in the XboxEra podcast. For those not in the know, Nick is a prominent insider who constantly leaks information related to Microsoft products. The most recent rumor we covered was a confirmation of details regarding Elder Scrolls VI's setting and release date.

During the Xbox Era podcast from May 14, 2022, Nick talked about the alleged new installment of the Mafia series. The game is supposed to be a prequel to the entire franchise and will let players take the role of Don Salieri as he rises in power in Sicily between the 19th and 20th centuries. The rumor mill says that the story will also focus on the adventures of Don Salieri‘s family.

What's more, it's also been revealed that the game will continue to stick to its linear design. In fact, it will be slightly more linear than Mafia 3. In this aspect, it seeks to resemble the first two parts of the gangster cycle.

Now, there isn't much to say besides this. Currently, Mafia 4 is still a rumored entry in the series that as far as we know is still in early development. Of course, if it sticks to what worked, it can be a great success for Microsoft. As always, however, we ask our readers to treat this information as a rumor and to take it with a grain of salt.

In other news, we recently had more rumors pop up throughout the weekend. The first of which revolves around the confirmation of the release window of Marvel's Midnight Suns. The second is a supposed leak that tells of Arma's future plans. These plans include a new entry in the series alongside a second tie-in game.