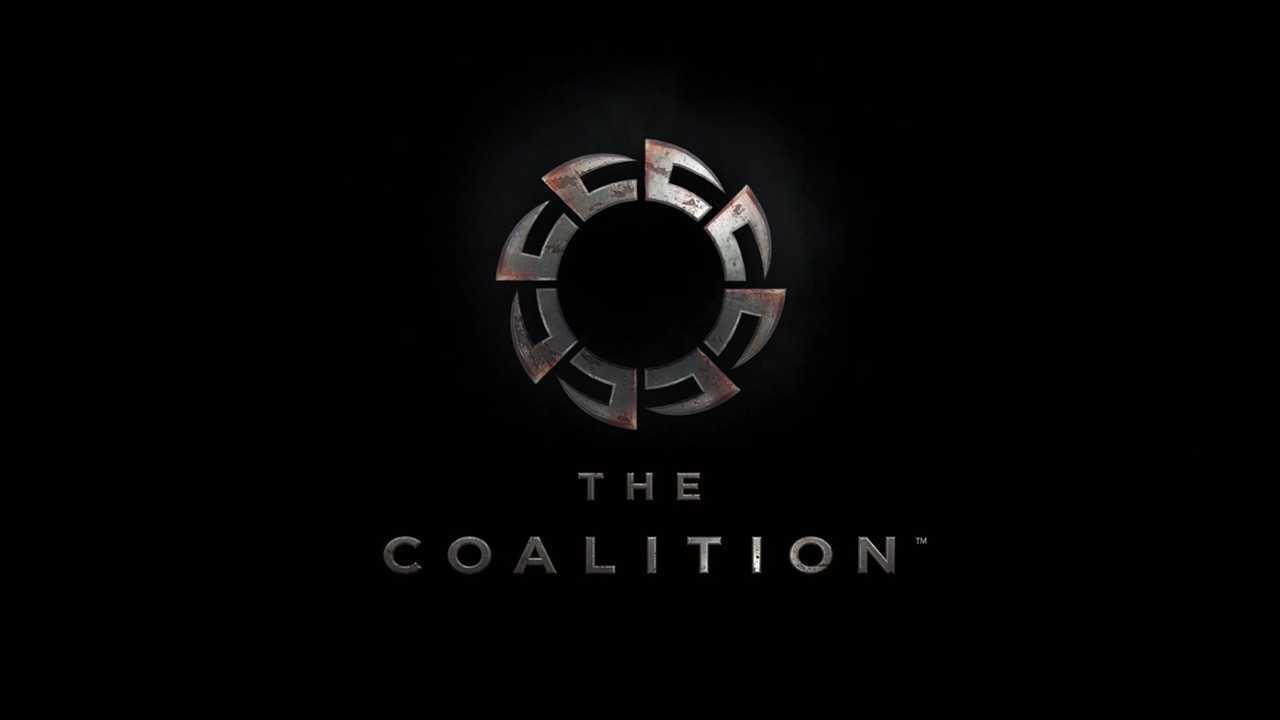 The Coalition is working on new projects, but a Star Wars game is not among them.

On the Gears of War subreddit, The Coalition's Senior Community Manager TC Shauny confirmed that the team is not working on a Star Wars game as it was being rumored online.

Just to clarify regarding the Star Wars thing

We are not working on any such title. We have nothing else to announce at this time.

While The Coalition is not working on a Star Wars project, it seems like the team is indeed working on a new project. According to Jeff Grubb, this new project is a smaller side-project powered by Unreal Engine 5 which will help the team get used to the new engine.

Yesterday, The Coalition confirmed that they have started shifting resources to next-gen development using Unreal Engine 5, mentioning multiple new projects coming in the future. More Gears 5 content is also on the way.

As we look to future games, we’re excited to start shifting our resources to next-gen development using Unreal Engine 5. Gears of War has always been at the front of Unreal Engine development – as a breakout 720p title for Xbox 360 through last year’s 120FPS multiplayer update for Xbox Series X/S – and we’re excited to continue that tradition by developing on UE5 for multiple new projects in the coming years.

The Coalition's future projects have yet to be announced. We will keep you updated on them as soon as possible, so stay tuned for all the latest news.