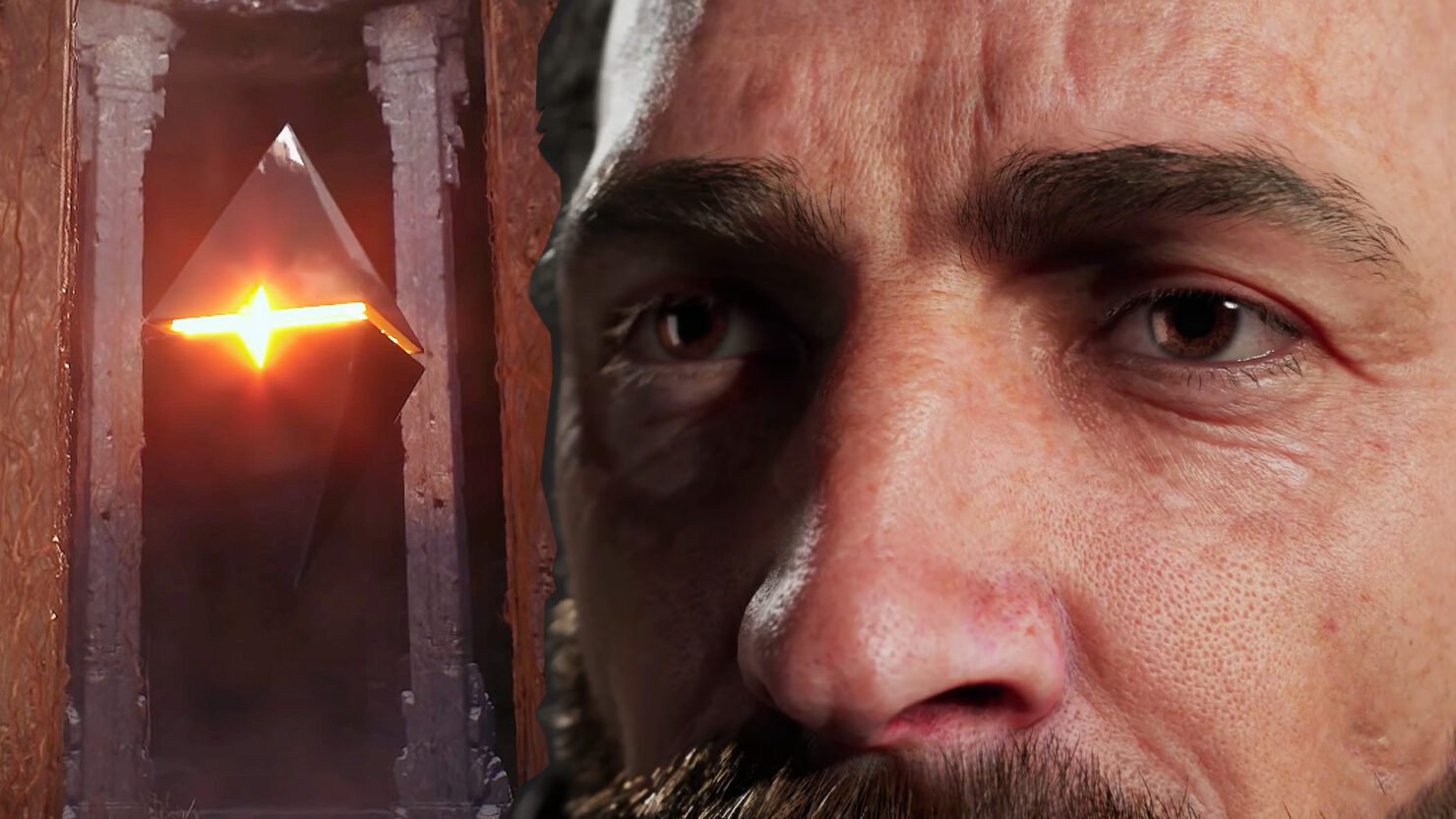 Last year Epic unveiled Unreal Engine 5 to the world with their “Lumen in the Land of Nanite” demo, which was initially shown running on the PlayStation 5. Since then, a free interactive Unreal Engine 5 demo project has been released on PC and a few brief moments of footage were shown running on Xbox Series X, but fans of Microsoft’s consoles still haven’t got a lot of UE5 love. Well, last week at GDC, Canadian Gears developer The Coalition showed off a brief Unreal Engine 5 demo entitled “Alpha Point,” and now that demo has been released online. You can check it out for yourself, below.

The Coalition have said they’re switching to Unreal Engine 5 development going forward, but are also quick to point out the Alpha Point demo isn’t reflective of any actual game they’re developing. As the video notes, the demo is pushing over 100 million polygons at once with real-time lighting and reflections on Xbox Series X hardware. Most of the assets in the demo contain between 300k and 500k triangles, which is around 15-times more than your average asset in Gears 5 (which wasn’t a shabby-looking game by any stretch). The Coalition also released video of a separate character rendering test, that shows off just how realistic faces can get with Unreal Engine 5.

And amusing tidbit -- according to Coalition technical art director Colin Penty, that character’s eyelashes contain as many polygons as entire character models on the Xbox 360…

One funny stat I was thinking of, with the eyelashes being 3,500 triangles: That is kind of the budget of an entire Xbox 360 character, now contained within the eyelashes of one of these characters.

The Coalition hasn’t announced what it’s working on next, but have confirmed it will power “multiple projects” in the coming years. What do you think? Impressed by the Alpha Point demo? Eager to see what The Coalition might be cooking up with Unreal Engine 5?