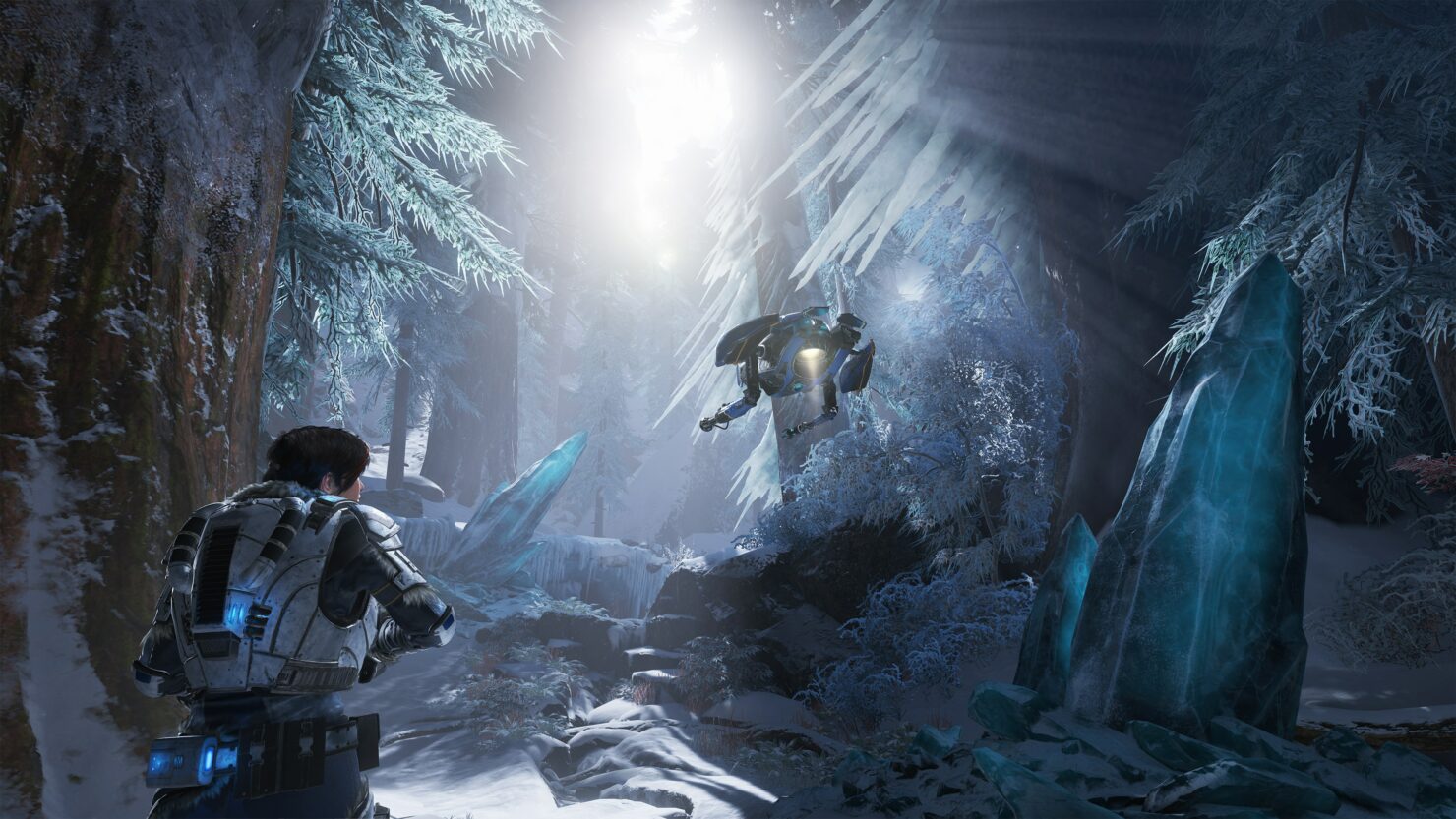 The Coalition had quite a few surprises under its sleeves at E3 2018, from Gears Pop! (developed with MediaTonic for mobile devices) to Gears Tactics (developed with Splash Damage for PC), though of course, the star of the show was really Gears of War 5.

In an interview with Wired at E3 2018, The Coalition boss Rod Fergusson talked about the technical targets set internally for Gears of War 5.

Our target is always 60fps, and we believe – with everything we've done, the learning we've taken from Gears 4, and the optimizations we've been able to do beyond that – that's exactly what we're going to be doing, 60fps at 4K. The new technology of this generation has been fantastic.

This would be a departure from Gears 4, which ran at 4K resolution and 30fps in its Campaign mode while multiplayer ran at 60fps.

Fergusson also said that the game has been optimized for PC since the development began and should allow high frame rate up to 120fps (just like the previous installment did).

Having a game that we're building from the ground up for PC means players will be able to take advantage of all the types of different PC optimization options you can have. You'll be able to max it to quite high. It's still reasonably early, but we can usually get to 120fps. It's obviously going to matter what hardware you're using to get that - but it'll be able to scale up that high if the hardware can push it.

Gears of War 5 has been confirmed to be scheduled for a 2019 release, likely in the Fall season. The previous game launched in October 2016, so an October 2019 launch would be three years later. It will be available for Windows 10 PC and Xbox One with Xbox Play Anywhere support.