Gears of War 5 Announced for Xbox One and Windows 10 PC; Releasing Next Year 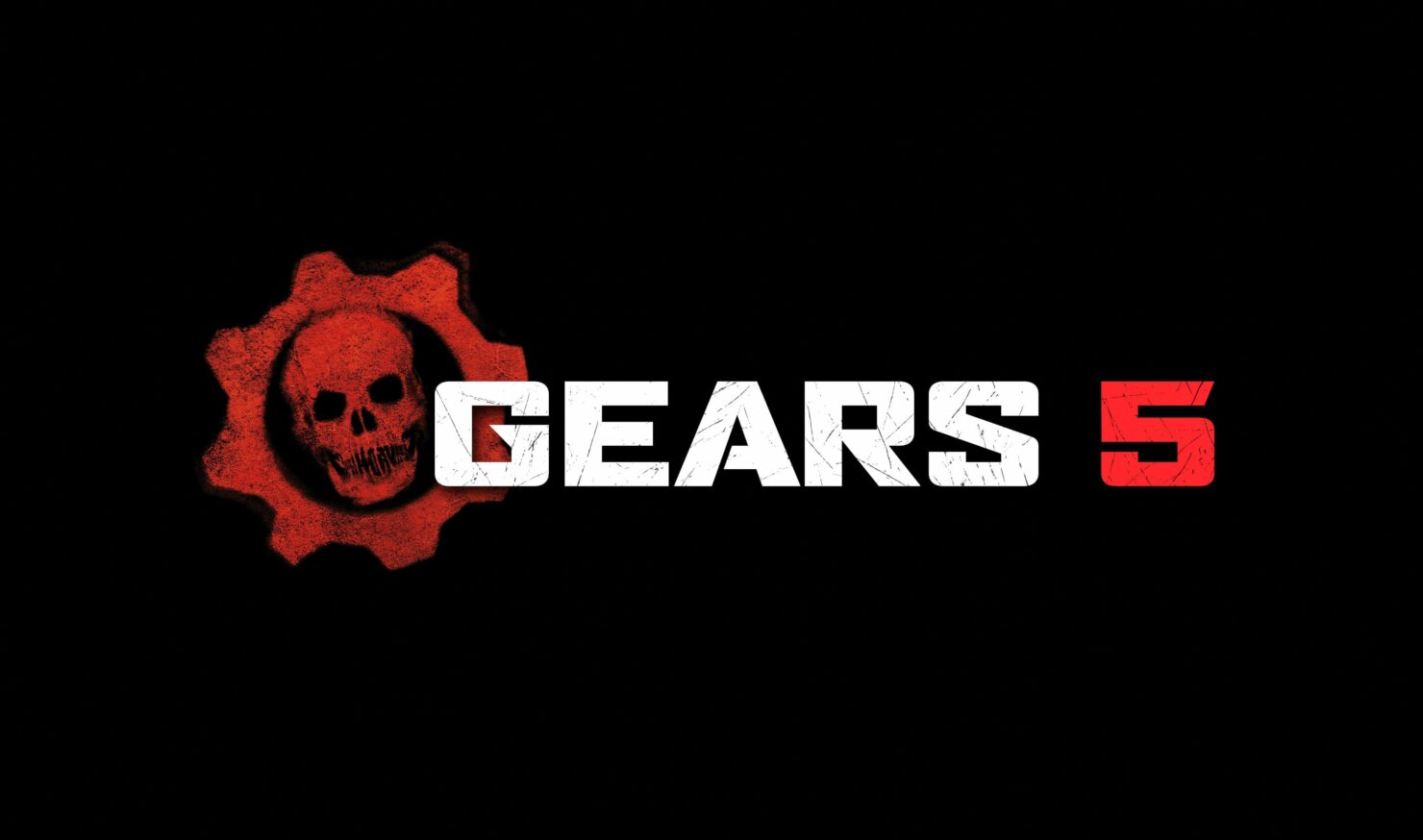 Microsoft and The Coalition have announced the next Gears installment, Gears of War 5, for a release on Xbox One and Windows 10 next year.

The Coalition’s Rod Fergusson announced the next Gears title during Microsoft’s media briefing at E3 2018. We've included some screenshots from the game and the announcement trailers below:

In Gears 5 as Kait, journey across the biggest, most beautiful Gears world ever created. Play solo or with a friend in local split-screen co-op, or online co-op and experience every mode in 4K Ultra HD resolution with stunning HDR at a smooth 60 frames per second. Coming in 2019.

As said, “Gears 5” will be released in 2019 on Xbox One and Windows 10 and will launch on Game Pass on the same date as its global release.