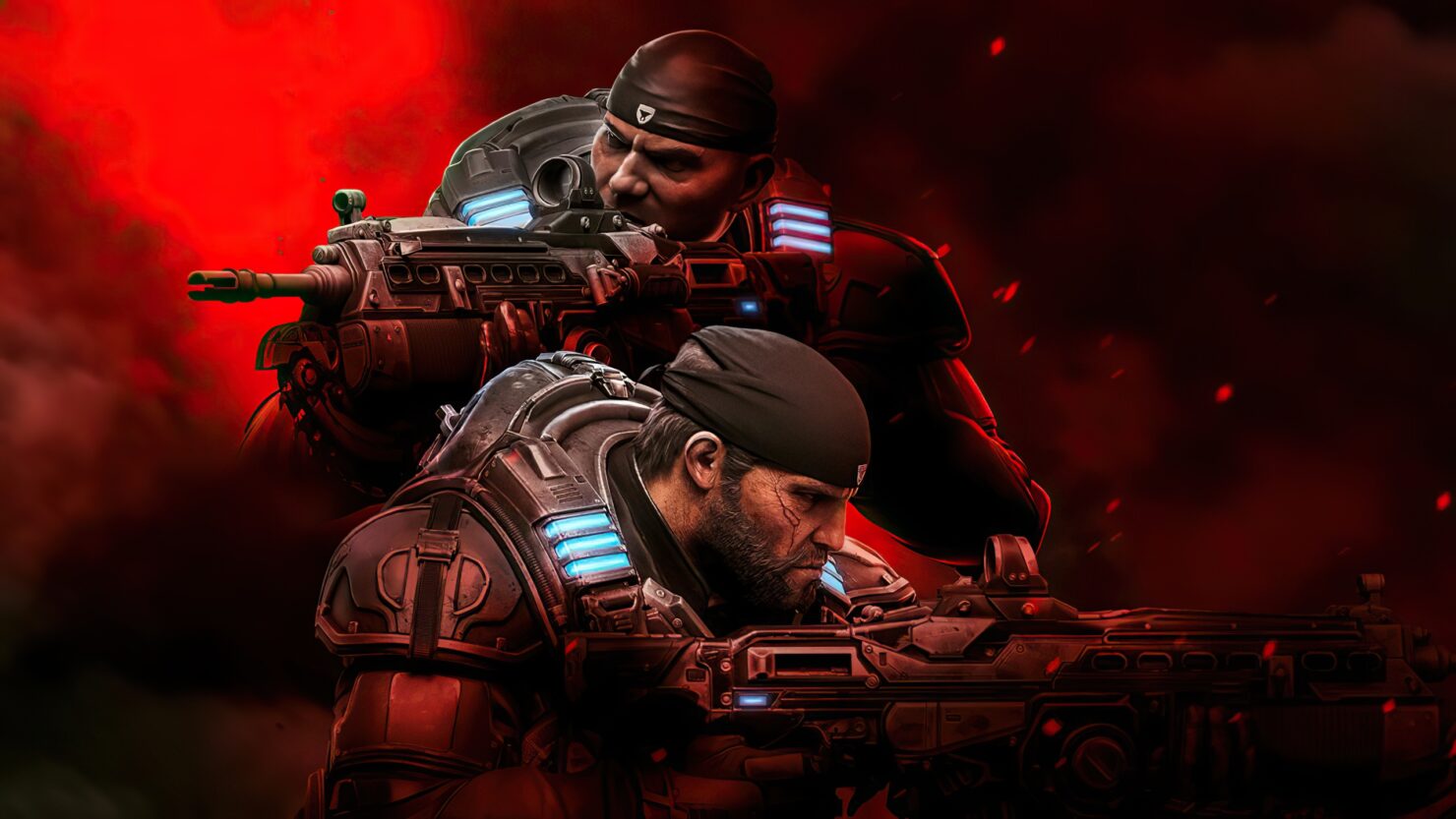 A new story DLC called Gears 5 Hivebusters has been confirmed by developer The Coalition in an interview with IGN. Zoe Curnoe, principal lead producer on the game, stated:

All I can say is December and the title is Hivebusters, so it might give you a little hint as to what that content might contain. That'll be available on the new consoles as well, so it'll be optimized for those two.

The title suggests that the protagonists of this story DLC, which is said to be three to four hours long, will be the folks who appear in the Escape cooperative mode (Keegan, Lahni, and Mac) as part of Team Scorpio.

Gears 5 Hivebusters, being new content, is also perfect to showcase the enhancements that The Coalition has been working on for the Xbox Series S and X next-generation consoles.

So the things that we're doing with global illumination and constant mapping I think are a good example, and we've made sure that the content is really set up to take advantage of that. The ultra-res textures are now there and we can kind of tune them and make sure that they really show up in 4K resolution with the additional memory we have on these consoles and the ability to stream them in super fast.

Beyond Gears 5 Hivebusters, fans of the game can look forward to other additions coming a bit earlier, on the Xbox Series S/X launch day (November 10th). Those are two extra difficulty modes (Inconceivable and Ironman, with the latter activating permadeath in the campaign), new character and weapon skins, and even an option to swap Marcus Fenix in the campaign with Dave Bautista's 'Batista', who was already added to the multiplayer side a while ago.

He had his fan campaign on Twitter, vying to be the star in the much talked about movie ideas and things like that, but this is a great way of delivering that to fans. And of course he was super excited to participate when they did the skin for multiplayer. I think doing this in the campaign was just a natural evolution to say, okay, well the fans and him have said they want Batista as Marcus, so let's actually make it happen.