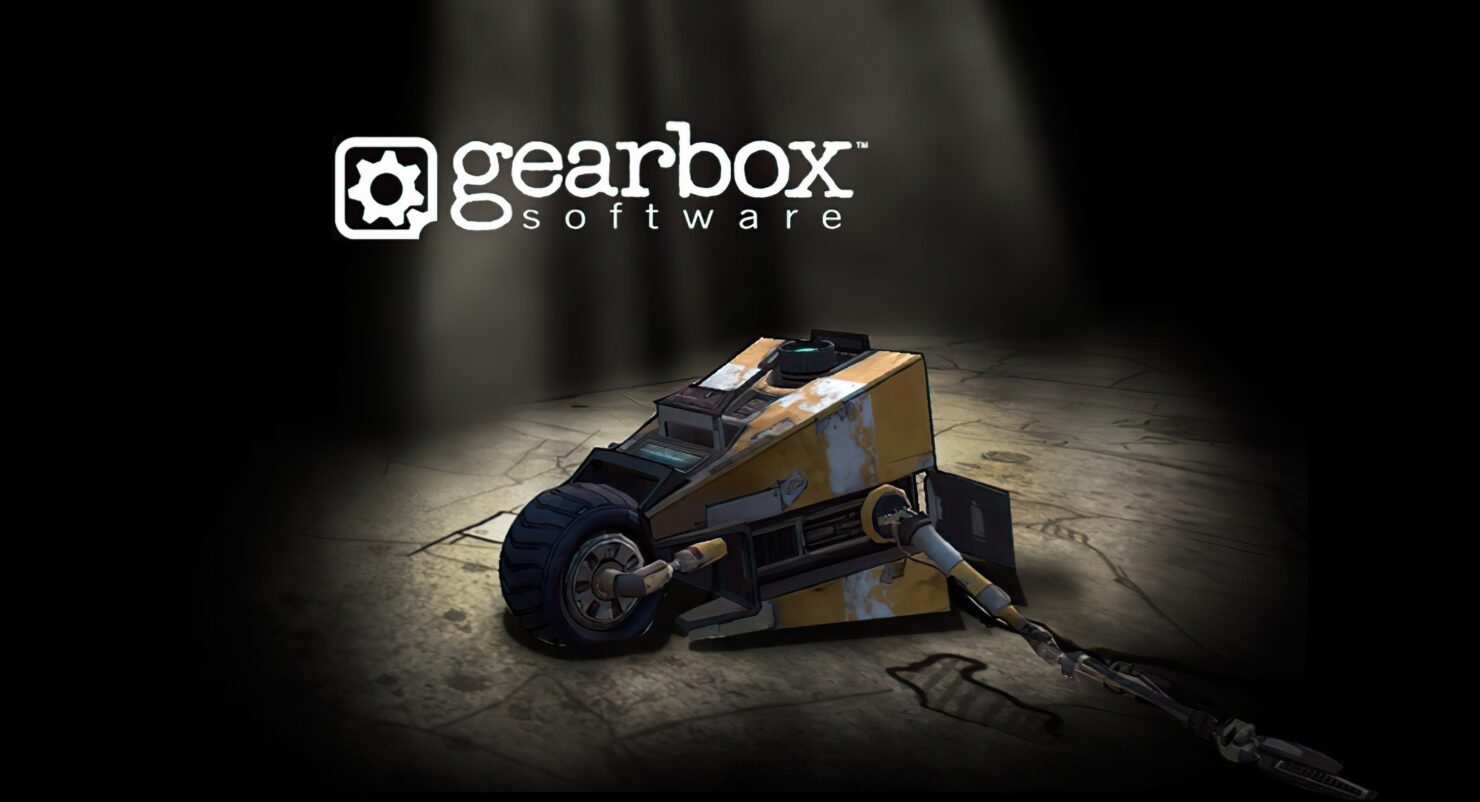 A couple of days ago, Gamereactor shared a rumor about a Borderlands spin-off being in development and much closer to release than fans could think. VentureBeat's Jeff Grubb then chimed in during his latest videocast, adding that Gearbox would be 'contributing to its development in some capacity' instead of acting as the main developer on this project.

President and CEO Randy Pitchford set the record straight a few hours ago with a couple of tweets, though. For starters, he confirmed that Gearbox would always be the lead developer on all future Borderlands games.

I am told of rumors that Gearbox is "assisting" or "co-developing" another Borderlands game (or a new spin-off game). These rumors are NOT accurate. Gearbox is lead dev of any future games in the Borderlands franchise (or any Borderlands adjacent games) with no co-development.

In a follow-up tweet, he went on to say that the studio is working on 'amazing stuff' and once again teased something called 'the big one', before linking to the Gearbox careers page.

More: we are definitely working on some amazing stuff that, I hope, will surprise and delight you. Plug: if anyone out there has Skills-To-Pay-Bills and wants to get in on some Borderlands action, we're working on the big one 🙂

It still seems like the Texan developer is largely focused on Borderlands, anyway, even though Brothers in Arms fans have been waiting many years to get a new installment.

In related Gearbox news, the ESA confirmed yesterday that the studio will attend the digital E3 2021 event. Other publishers have joined the event, too, including Square Enix, SEGA, BANDAI NAMCO, and XSEED Games/Marvelous USA. It may be too soon for a new game announcement, though new Borderlands 3 downloadable content following up the Director's Cut is practically guaranteed to appear there.